A young woman in the UK who posed as a teenage boy to sexually assault girls after grooming them online has been jailed for eight years.

Gemma Watts (21) travelled across Britain by train to meet the girls, who believed she was their boyfriend and close to their own age.

She was sentenced at Winchester Crown Court in England on Friday, after pleading guilty to seven sexual assault and grooming charges.

The offences relate to four girls, including one 14-year-old and three 15-year-olds.

But police believe there could be up to 50 victims.

Watts, from north London, tied her hair into a bun and wore a baseball cap, baggy tracksuit bottoms and a hoodie to convince the girls she was 16-year-old "Jake Waton".

Using her own picture on 'Jake's' Snapchat and Instagram accounts, she targeted girls aged 14 to 16 by liking their profiles.

From her mother's home, where she lived, she shared skateboarding videos, used teenage slang and flattered her victims with complimentary messages, calling them "babe" and other pet names.

She would exchange messages with them - including intimate photographs - using WhatsApp, Snapchat or text, and speak over the phone before meeting in person.

Watts was so convincing she even spent time as 'Jake' with some of the girls' parents. 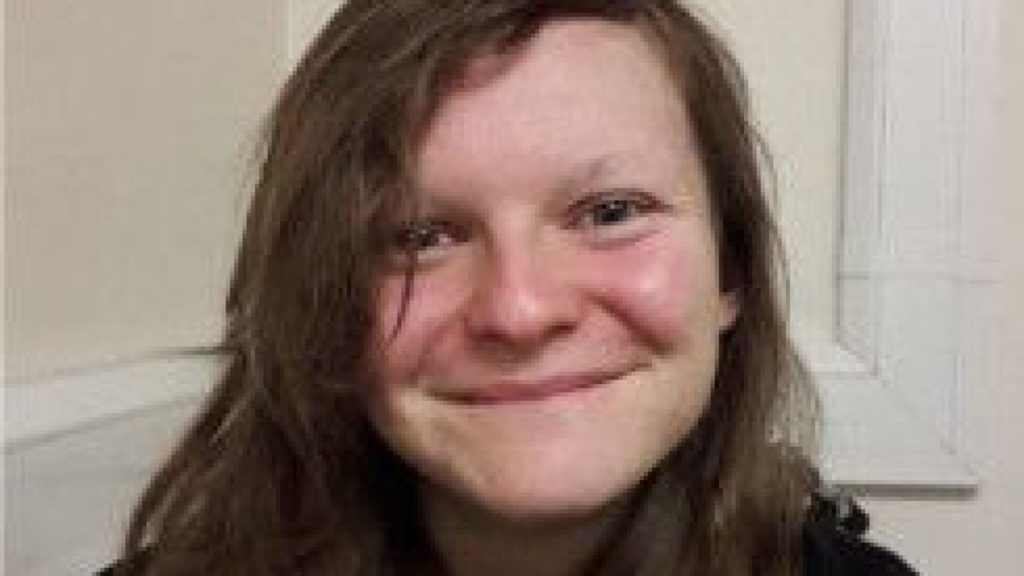 All of her victims believed they were going out with a teenage boy until police revealed she was an adult woman.

Detective Constable Phillipa Kenwright, from the Metropolitan Police, said: "It's been life-changing for all of the victims involved. They believed they were in a relationship with a young teenage boy, to then find out this was actually a female.

"For some of these girls it was their first relationship. She's duped them the whole time.

"A lot of these victims are young, quite innocent. They have been completely taken in by Gemma Watts. They all believed they were in a relationship with a male."

Investigators identified a total of seven victims - some who do not want to give a statement - but they believe there are many more.

Detective Kenwright added: "I think there will be further victims, who were in a relationship with Watts, who will now realise she is a woman.

"I think there could be 20 to 50. I think she had been grooming other young victims online using social media profiles, which are very believable."

Watts was caught out when a doctor raised concerns with police in March 2018 that a girl was in a relationship with an older boy.

After admitting in July that year she had been sexually active as Jake with the first three victims, the London's Metropolitan Police got involved as they believed there could be more.

She was released under investigation but arrested again three months later by British Transport Police, who found her with the fourth girl after her parents reported her missing.