An Irish woman waiting on a return flight to Italy, where she is a resident, has criticised requi...

An Irish woman waiting on a return flight to Italy, where she is a resident, has criticised requirements for a second coronavirus test before travelling.

Mary flew back to Ireland for Christmas to see her daughter and grandson, who live in Northern Ireland.

She told Lunchtime Live: "I live alone, and I wanted to be with my daughter and grandson for the Christmas period".

She said she did not quarantine on arrival here, suggesting: "No, I didn't have to - but I was in quarantine in a sense because she lives off in the countryside and we didn't go anywhere".

"I don't think there was a quarantine at the time, I'm sure there wasn't - my daughter lives in the UK". 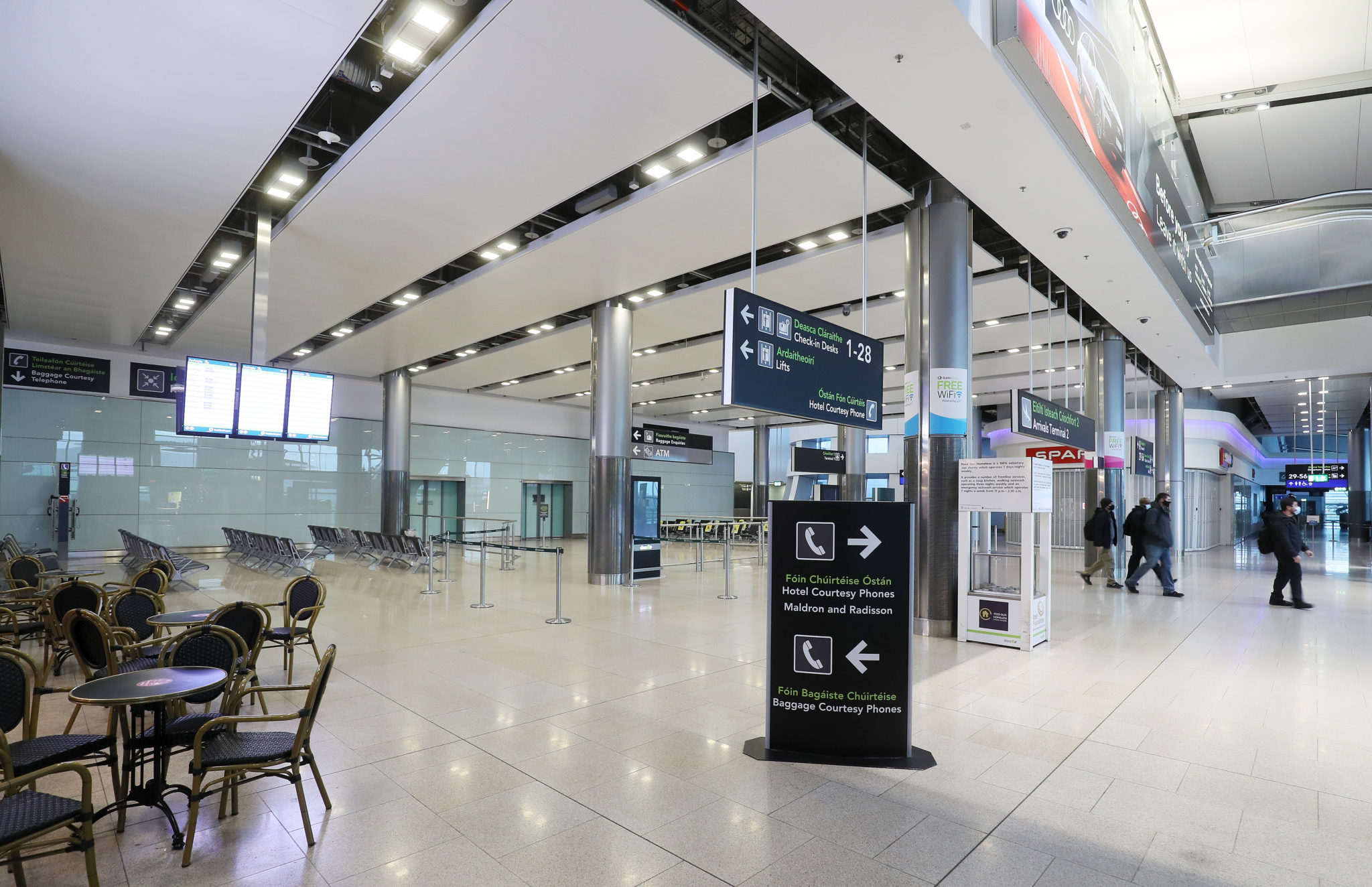 Mary was due to fly back to Italy on Sunday from Dublin Airport, after coming on a bus from Belfast.

And she thought she had done everything required.

"I had done everything I had to do: on Friday evening... I was told by KLM that I needed a PCR test."

"So my daughter had to drive me all the way to the place where I got it, I got it and the next day I got a negative result.

"As far as I knew that's all I needed to get on the flight".

But she said when she got to Dublin Airport, she was told she needed another test - and that she would not be allowed on the flight without it.

Mary said she went to another part of the airport for the antigen test, and saw a queue of "about 15 people".

She asked how long the test would take, and she was told once the test was done she would have a result within 30 minutes.

"It was a woman who was in a cubicle who had waited for 70 minutes, she told me, so I realised there was no way - with 15 or so people ahead of me - that I would have been able to get the test and get the flight". 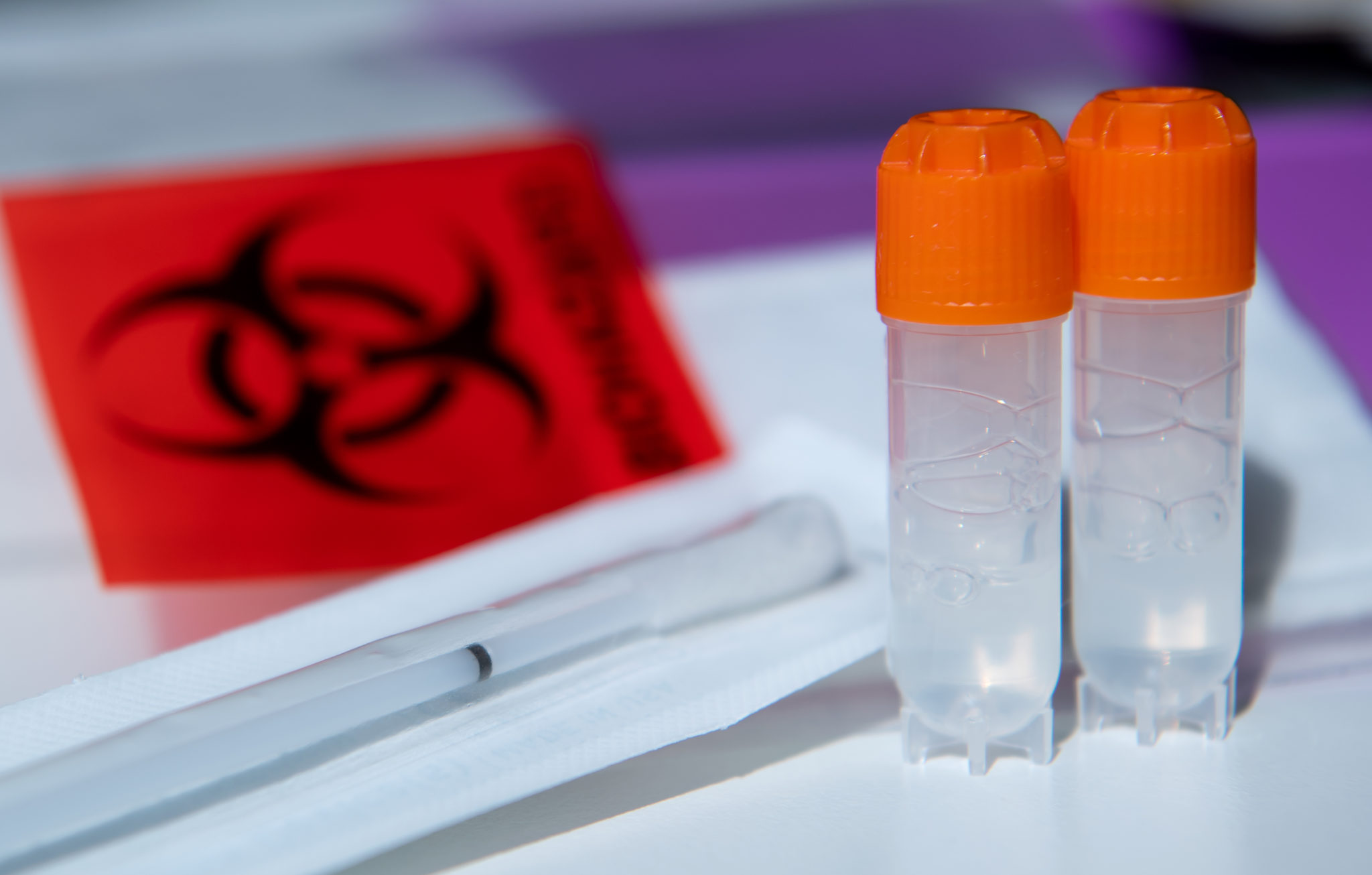 A cotton swab and two tubes for biological samples from a DNA test. Picture by: Sven Hoppe/DPA/PA Images

Mary then took a bus back to Belfast from Dublin - and has to clear another PCR test ahead of flying on Saturday.

Mary said there should be more warning about the second test.

"The first [test] they told me about, now if they sent another text message I didn't see it.

"But one day before the flight, they decided you need another test for a Sunday afternoon - which is unacceptable - and if you don't have it you were bumped off the flight".

"With such short notice, yes, absolutely - it's extremely difficult to do these things".

She added: "I don't mind doing a PCR test... so far I've had two tests and they've both been negative."

"I have no problem taking the test, I understand why it has to be done - but give us decent notice".