Wolfwalkers director on Oscar nomination: 'It blows my mind that we're going up against Pixar'

One of the co-directors of Irish animated film Wolfwalkers says it blows his mind that a small st...

Wolfwalkers director on Oscar nomination: 'It blows my mind that we're going up against Pixar'

One of the co-directors of Irish animated film Wolfwalkers says it blows his mind that a small studio from Kilkenny is going up against the likes of Pixar and Disney for an Oscar.

Cartoon Saloon's latest feature was today nominated for an Academy Award - the fifth such nomination for the studio.

“You never get used to it. It continues to blow my mind that we can be a small independent studio from a small city in the middle of Ireland, and be going up against the likes of Pixar and Disney. And they’re amazing studios and amazing movies.”

Tomm said he and his co-director Ross Stewart grew up in Kilkenny, and it was beyond their wildest dreams to even get one Oscar nomination back then.

He said: “Between Lighthouse [Studios] and Cartoon Saloon, we have two animation studios - I think there are over 300 people who work in animation in our hometown.

“Wolfwalkers is a bit of a love letter to Kilkenny. It’s so, so weird it’s getting such international acclaim." 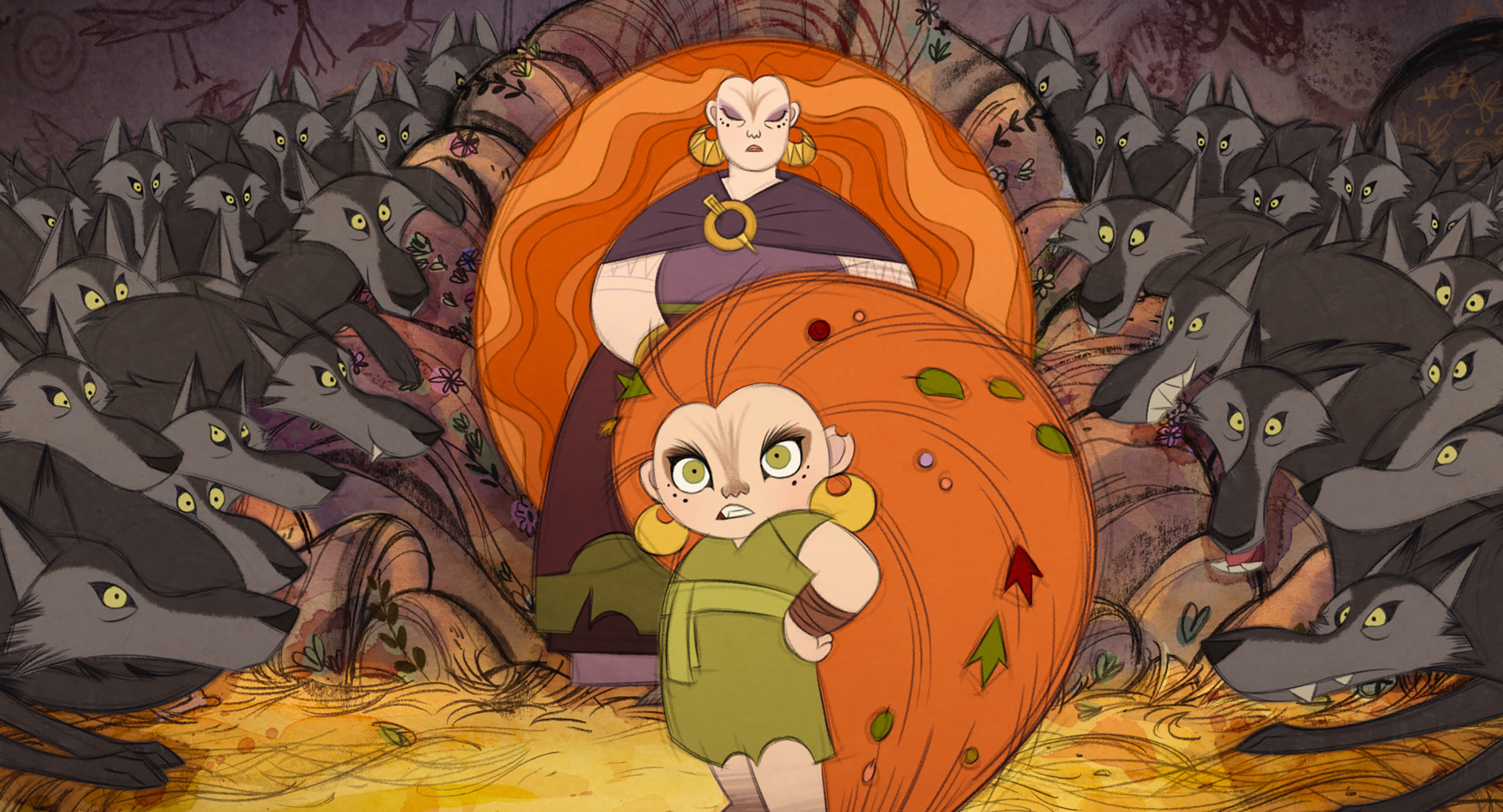 Ross, meanwhile, said it was a nerve-wracking wait for this morning's announcement, even with their recent awards season success.

He said: "You just don’t know what’s going on behind the scenes with voting for the Oscars.

“We didn’t want to get our hopes up too much and then get them dashed. So it was just nail-biting stuff this morning until the announcement.

“It’s a huge thing for us as a studio, because it really is a great calling card. It allows us to stay independent, and make films the way we want to."

Ross said they were watching the live feed along with everyone else this morning - although some of their team in the virtual hang-out started cheering early when the Academy posted the news on Twitter before it was actually read out on stream.

The filmmaker is now optimistic of their chances during the Oscars ceremony next month, especially with the backing of Apple (who released Wolfwalkers on their streaming service Apple TV+).

He said: "We’ve never had a major distributor like that before.

"Our budget is still like 10% of, say, Soul from Pixar… but we’ve a big player backing us, so we’re going to go for it this time, hopefully.”