Western strategy on Ukraine 'a road to horror' - Clare Daly

"The road we’re on now is only a road to horror.”

Western strategy on Ukraine 'a road to horror' - Clare Daly

Western sanctions are not harming Russia or helping Ukraine in any way, according to Irish MEP Clare Daly.

The Dublin MEP was one of 26 European Parliament members to vote against a resolution condemning Russia’s “escalation of its war of aggression against Ukraine” last week.

Ireland South MEP Mick Wallace also voted against the 25-paragraph resolution – although both voted in favour of certain parts of it.

On The Pat Kenny Show this morning, Ms Daly said while they condemned Russia’s actions, they voted against the parts of the resolution that involved increased military support for Ukraine and called for further sanctions on Russia.

She said the European strategy of military support and sanction has not worked over the past eight months and was leading the world down “a road to horror”.

The former TD said the sanctions are not having the desired effect on the Russian economy. 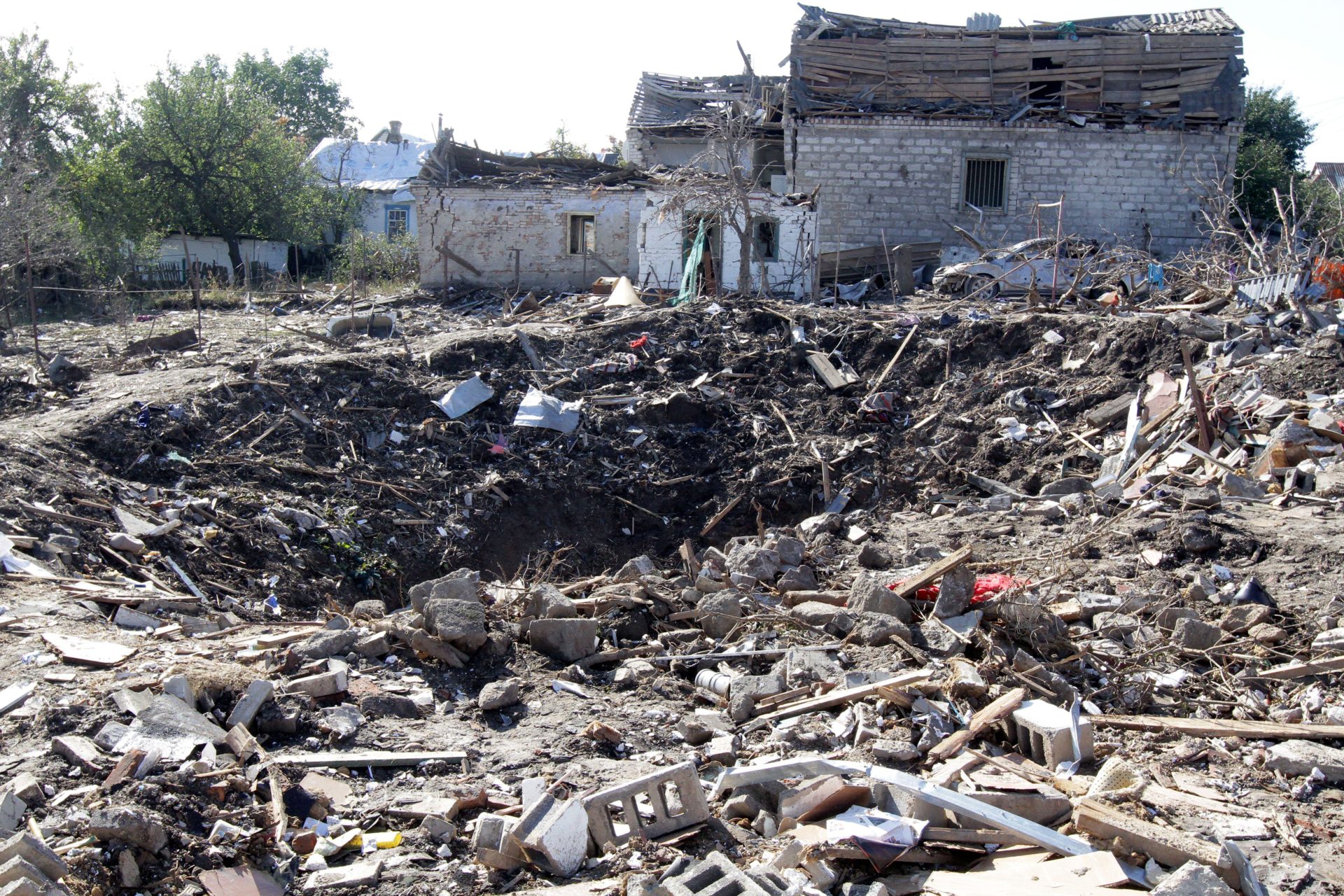 The aftermath of a Russian missile strike on a house in Dnipro, eastern Ukraine. Image: Alamy.

“We have a situation where the Russian current account is at record surplus levels,” she said.

“The restrictions on oil and gas have resulted in Russia getting a market elsewhere at massively inflated prices which means they are sitting on huge amounts of cash at the moment.

“Undoubtedly, they can’t get some parts and so on but the countries that contain the majority of the world’s population continue to trade and do business with Russian and I suppose in that sense, they have done OK out of it.

“I am not saying it hasn’t had an impact. I’m sure it has had some but not nearly as much as the devastating impact on the economies of Europe in particular.” 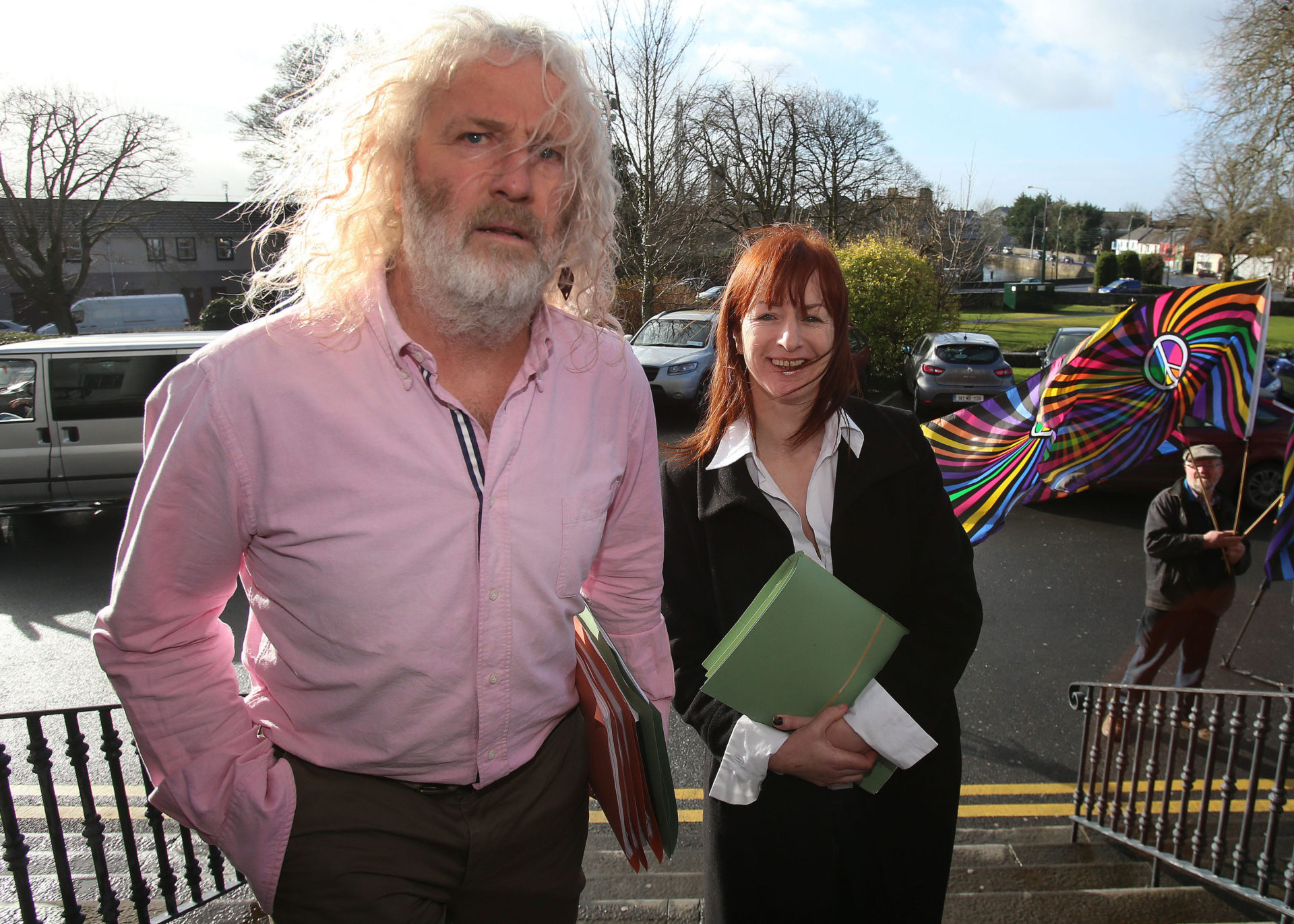 Ms Daly said the sanctions have also opened Europe to the possibility of doing with business with Qatar – “which is also authoritarian regime, also involved in a horrible war in Yemen and about to launch the World Cup where thousands of migrant workers have died.”

“This is a nonsense,” she said. “It doesn’t make any sense to cut our nose and it is not helping Ukraine, that is the key thing.

“How is this helping Ukraine in any way?

“It hasn’t saved a single life. Thousands have died, millions displaced, the country is absolutely devastated and we are going in over and over again doing the same thing and expecting a different result.” 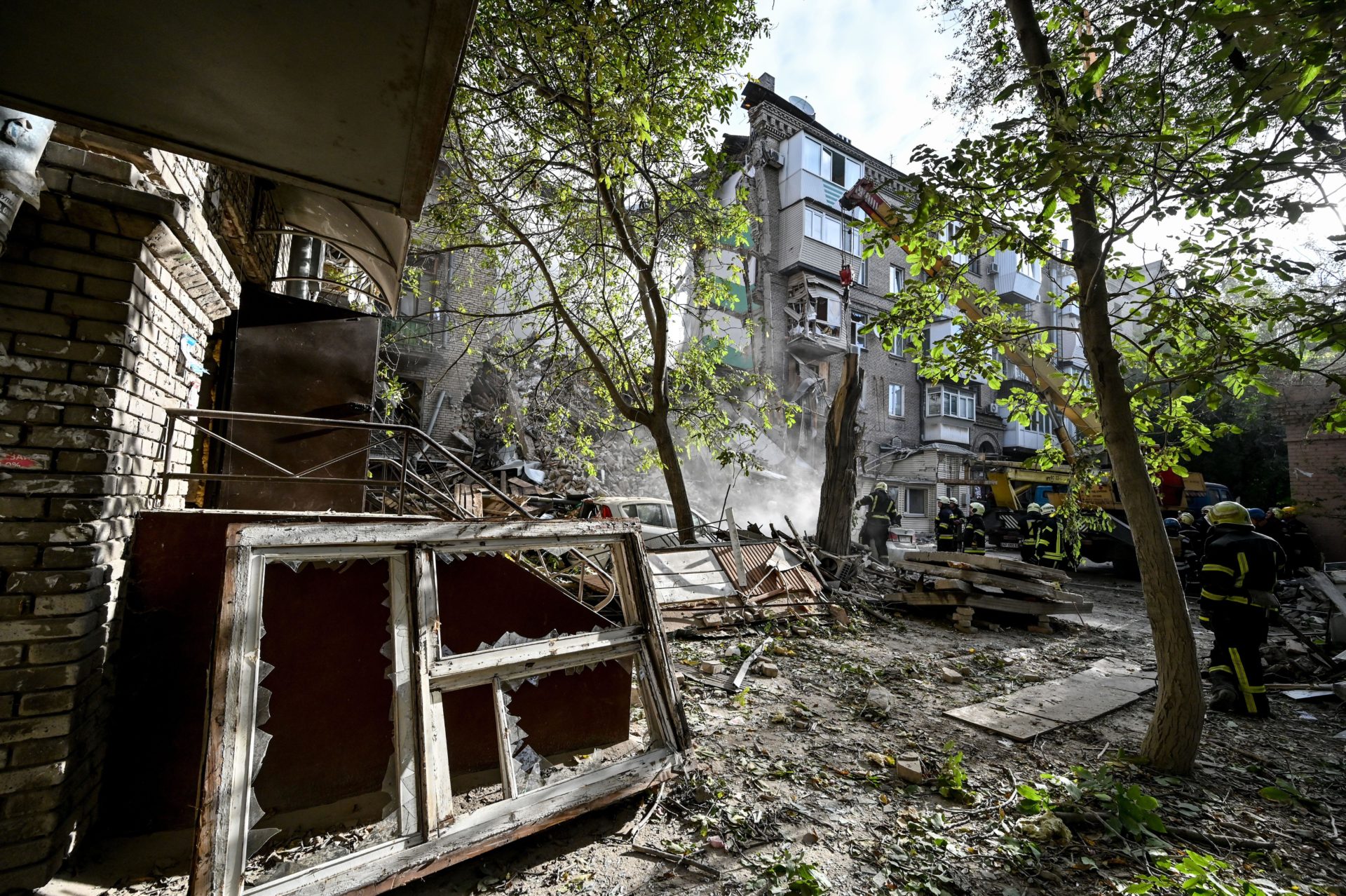 Ms Daly noted that 66 countries – home to the majority of the world’s population – supported the Ukraine peace plan put forward by Mexico and said it was “shameful that Ireland hasn’t joined that call”.

She insisted that her strategy was not about appeasement or any pro-Russian stance, adding that she is “deeply worried about where this war is going”.

She said the US and UK were using Ukraine as the battleground for a stand-off with Russia – and warned that it will end up decimating the country.

“This conflict is only going one way. It is escalating.”

“It is escalating massively and all of the weaponry that the West is pumping in is not going to alter that balance.

“It may ensure that the war is balanced enough and long enough to go on for years. That is not desirable.”

"That is the method that has been chosen to deal with this conflict so far. That strategy hasn’t worked. What is wrong with giving people a chance?” 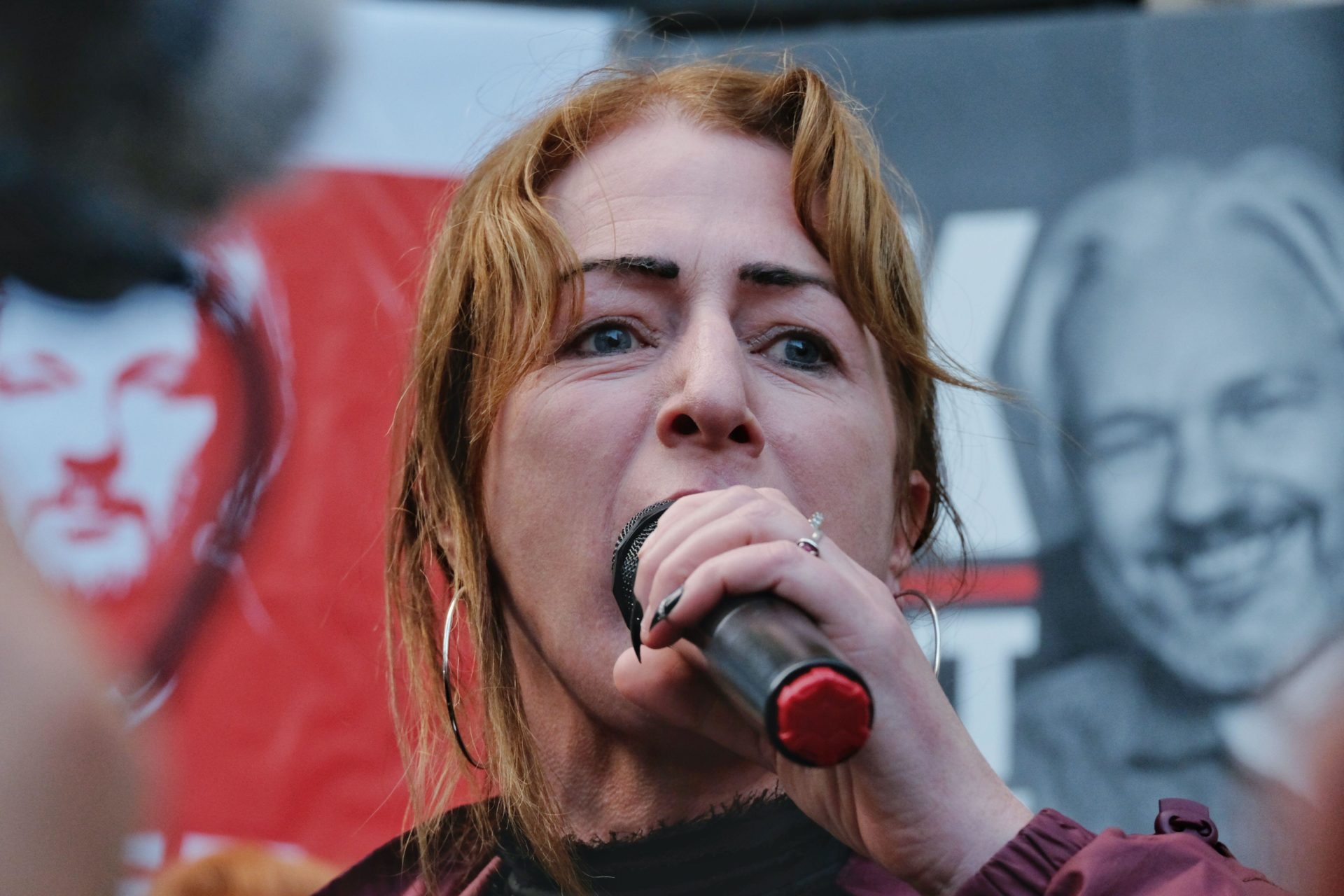 She said dialogue means reaching an agreement Ukraine is happy with.

“If Ukraine isn’t happy with it then it won’t be an agreement and they can go back fighting then if they want but my God, isn’t it worth a chance?

“Because the road we’re on now is only a road to horror.”