The former speaker of Britain's House of Commons has been sampled in a new Belgian dance anthem. ...

The former speaker of Britain's House of Commons has been sampled in a new Belgian dance anthem.

John Bercow's regular, and now famous, catchphrase has been featured in a song called 'Order' by e-drummer Michael Schack. 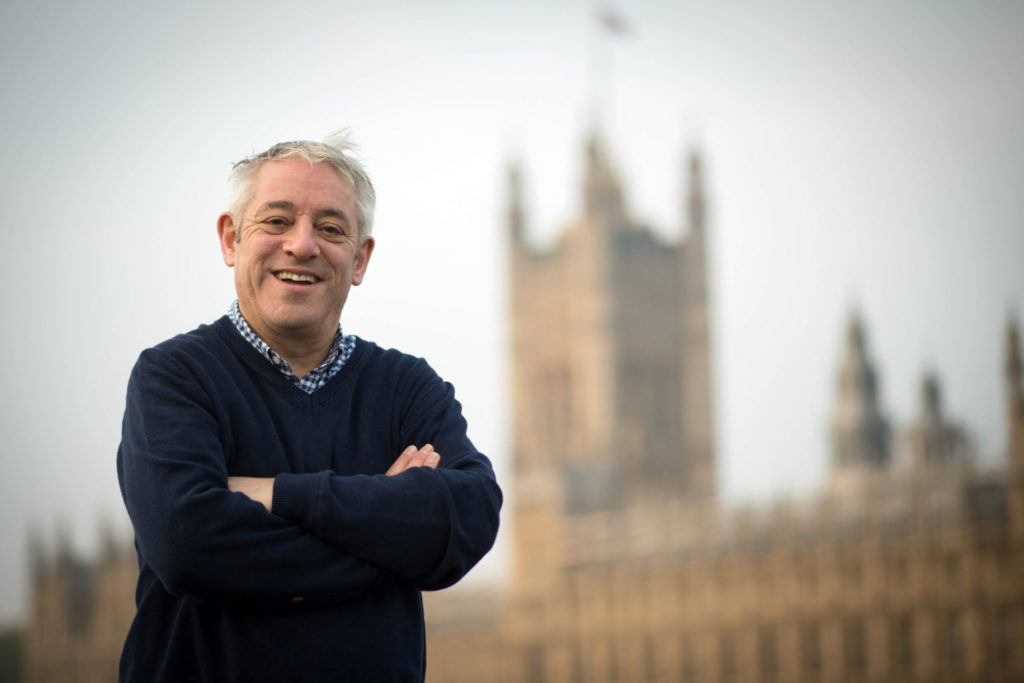 John Bercow is seen on his last day as Speaker of the UK's House of Commons on October 31st 2019 at Westminster | Image: Stefan Rousseau/PA Wire/PA Images

Explaining the song, Mr Schack says it is "a tribute to the most well known quote of the ongoing three-year Brexit saga.

"Throughout his terms as speaker of the UK's House of Commons, John Bercow's interventions have had more worldwide media impact than any speech of the three involved prime ministers."

Mr Bercow stood down from his speaker role at the end of October.