A solar orbiter has started its journey to the Sun - via the US. The European Space Agency's (ESA...

A solar orbiter has started its journey to the Sun - via the US.

The European Space Agency's (ESA) Solar Orbiter is on its way to Florida for the next stage of launch preparations.

The orbiter will address big questions in solar system science, to help understand how the star creates and controls the giant bubble of plasma that surrounds it.

It is an ESA mission with strong NASA participation.

The Solar Orbiter will study the Sun and its dynamic solar wind up close, in much more detail than previously possible.

It will observe the as-yet uncharted polar regions of the star, and provide key information on how it drives the constantly changing space weather throughout the solar system. 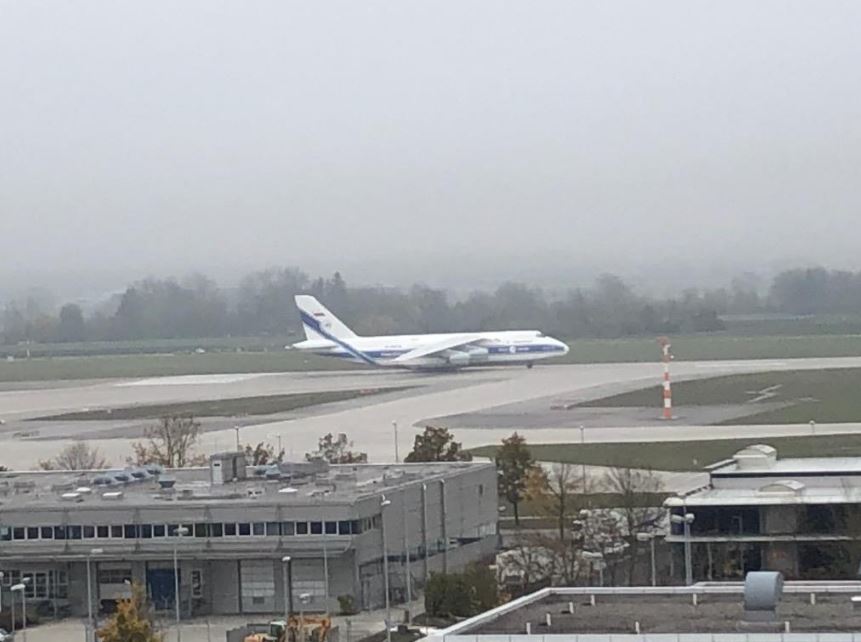 "This will help us better understand the star we live with, how it affects the space environment around Earth and beyond", the ESA says.

The spacecraft is scheduled to launch in February 2020 from Cape Canaveral.

During its initial cruise phase, which lasts until November 2021, it will perform two gravity-assist manoeuvres around Venus and one around Earth to alter its trajectory.

At the same time, the Solar Orbiter will acquire in-situ data and characterise and calibrate its remote-sensing instruments.

The first close solar pass will take place in 2022 at around one-third of Earth's distance from the Sun.

The spacecraft's orbit has also been chosen to be 'in resonance' with Venus - meaning it will return to the planet's vicinity every few orbits and can again use the planet's gravity to alter or tilt its orbit.