The Climate Change Advisory Council is filled with “virtue signalers and moaners”, the boss of one Ireland’s most important oil companies has said.

David Horgan, CEO of Petrel Resources, also described the ERSI’s research on climate change as “ridiculous” and accused politicians who support the green agenda as “bandwagoning”.

Decades ago, scientists concluded that fossil fuels were causing immense damage to the planet through climate change. Ever since then oil and gas companies have been castigated for their part in the phenomenon but Mr Horgan was keen to defend both his company and his remarks:

“I am involved as we speak in exploring for and developing lithium which is critical to the green transition and new economy,” he told Newstalk Breakfast.

“The difference is that I actually do something about it, whereas the people referred to [on the council] are mainly virtue signallers and moaners, largely public sector, happy to benefit from the fashionable greenery but they never put their savings on the line.

“You don’t see them at 5,000 metres at -17°C putting their own lives at risk to explore for lithium that is essential for the new economy.

“They’re strictly about talking rather than doing.” 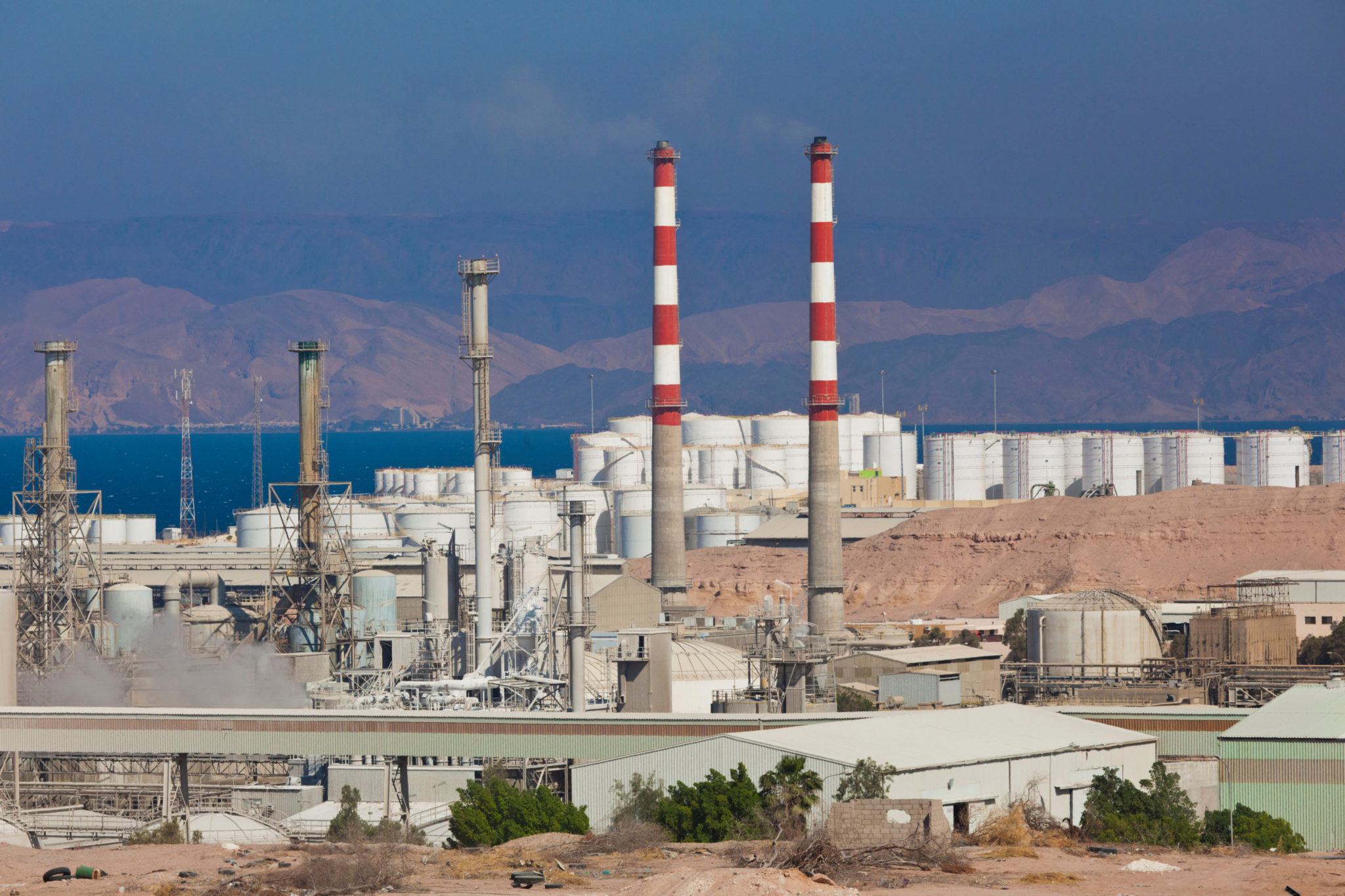 Jordan, Aqaba, oil refinery by the frontier with Saudi Arabia

According to data provided by the EU’s satellite monitoring, the summer of 2022 was Europe’s hottest on record by "a substantial margin."

Dublin recorded its own hottest day in history and scientists have warned that extreme weather events across the planet are only more likely to get more frequent and severe over time. 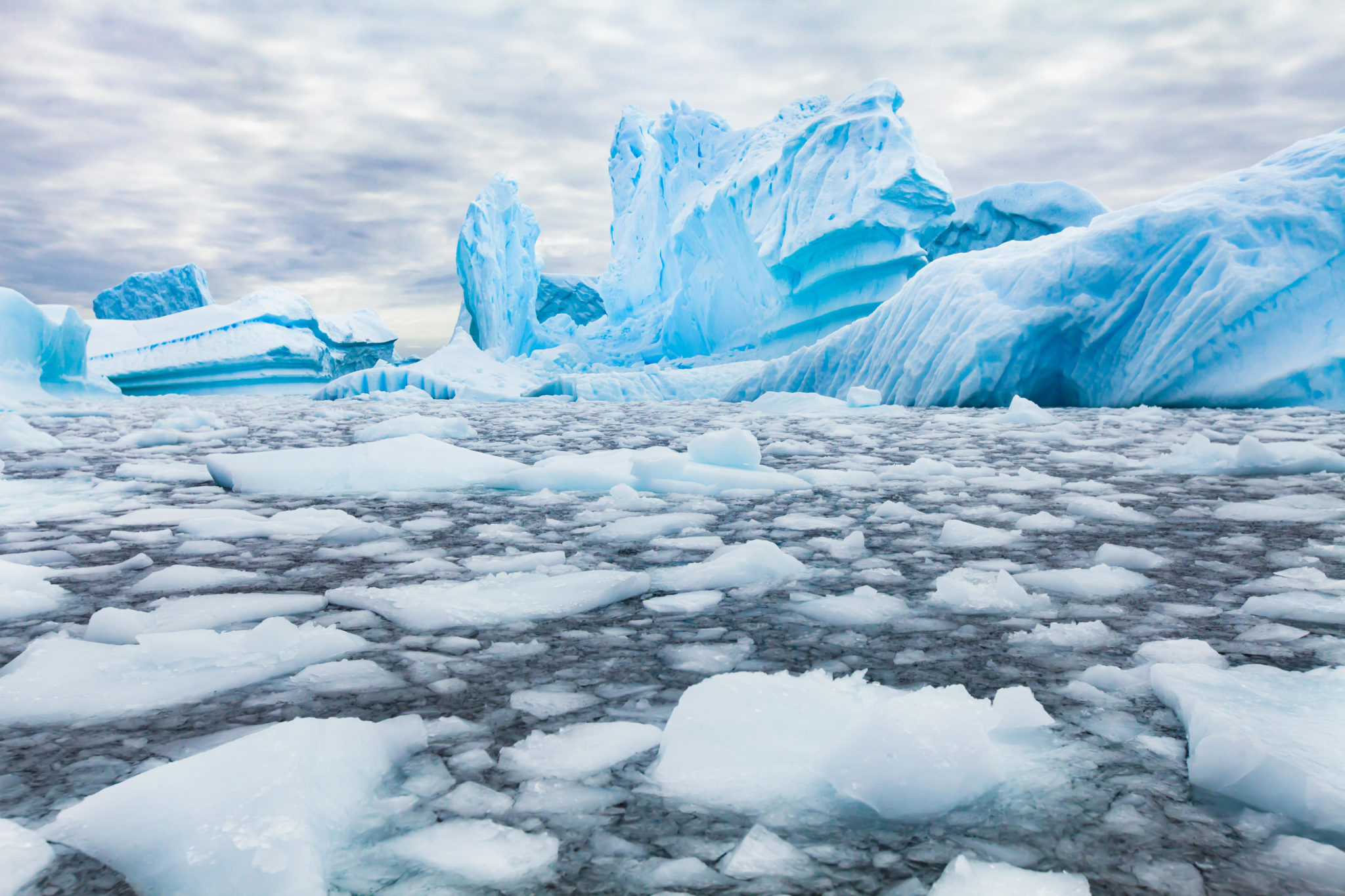 For Mr Horgan, however, such warnings are yet more alarmist talk:

“The earth is actually in a relatively cool period now,” he claimed.

“You’re generalising from a few weeks - get a grip!”