The Taoiseach Leo Varadkar has told the new British Prime Minister Boris Johnson there is still no viable alternative to the backstop.

The two leaders have spoken for the first time since Mr Johnson was elected prime minister last week.

A phone call between the two leaders took place on Tuesday morning.

The Government said Mr Varadkar congratulated Mr Johnson on his appointment, and looks forward to having a "long and close working relationship".

On Brexit, the Taoiseach emphasised that the backstop was necessary as a consequence of decisions taken in the UK and by the British government.

He noted that the Brexit negotiations took place between the UK and the European Union.

He explained that the EU was "united in its view that the Withdrawal Agreement could not be re-opened".

Mr Varadkar also restated the need for both governments to be fully committed to the Good Friday Agreement, the protection of the peace process and the restoration of the Northern Ireland institutions. 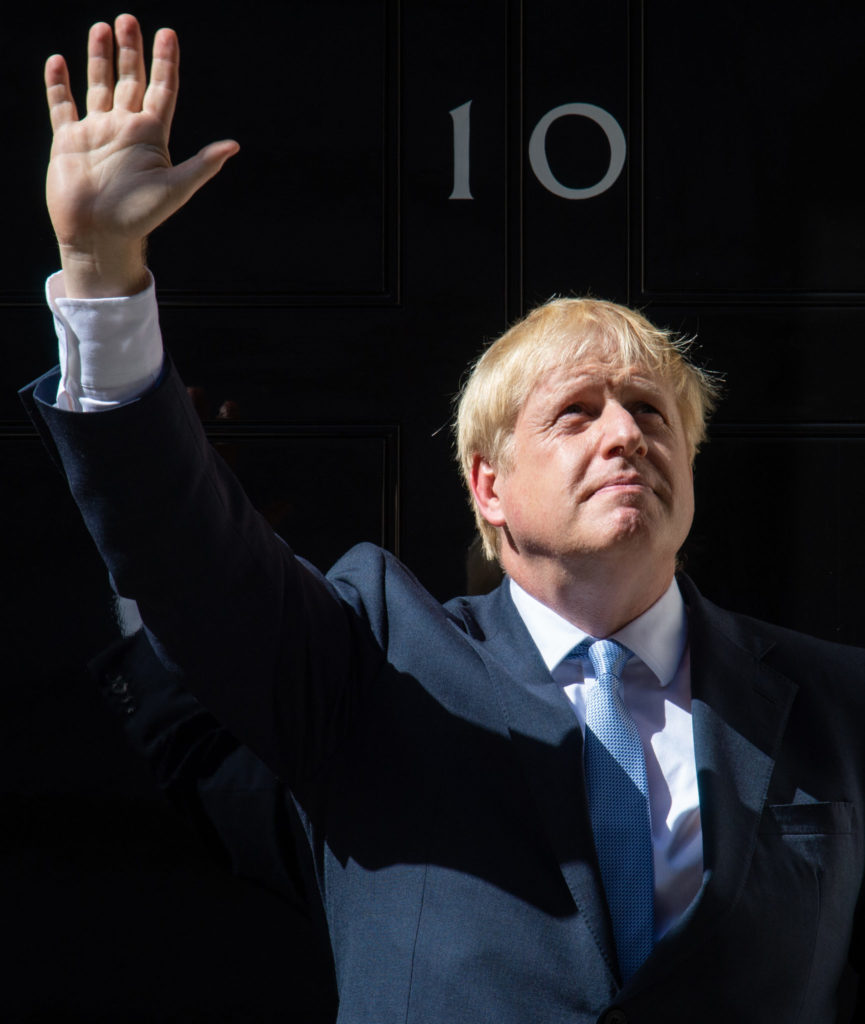 He also invited Mr Johnson to Dublin to share their analyses on Brexit, and to continue discussions on Northern Ireland, the Good Friday Agreement and the Common Travel Area.

A spokesperson for Mr Johnson said he told Mr Varadkar that his "clear preference is to leave the EU with a deal, but it must be one that abolishes the backstop".

Mr Johnson was also said to have told Mr Varadkar that the UK government "will never put physical checks or physical infrastructure" on the Irish border "in all scenarios" after Brexit.

The British leader has previously described how "alternative arrangements" to physical border checks could provide a solution.

Speaking in Wales earlier, Mr Johnson claimed it's now "up to the EU" how the process goes.

Standing by his call for the backstop to be abolished, he said: "This is their call... unless we are determined to do it, they won't take us seriously in the course of the negotiations."

Mr Johnson is continuing a UK tour following his election as Tory leader.

He visited south Wales, meeting farmers and farm workers, before talks in Cardiff with the Welsh First Minister Mark Drakeford.

But Mr Johnson is heading for a bitter clash with Mr Drakeford - who says Mr Johnson has no mandate for a no-deal Brexit, which would be "catastrophic" for Wales.

During his visit, Mr Johnson claimed farmers and food producers will thrive in post-Brexit Britain, because of new trade deals and leaving the EU's Common Agricultural Policy (CAP).

He insists the UK government will throw itself into negotiations to agree a new deal with the EU, but will prepare for no-deal on October 31st.