Simon Coveney has hit out at the British government for deciding 'they've had enough of partnership and negotiation' when it comes to Brexit.

The Foreign Minister was speaking as European Commission Vice-President, Maroš Šefčovič, warned against unilateral action on the Northern Ireland Protocol.

At a meeting in Brussels, Mr Šefčovič said it would be "simply not acceptable" if the UK ditches the agreement.

British Foreign Secretary Liz Truss earlier said there would be "no choice but to act" if no agreement can be reached to change the post-Brexit trade deal.

But Mr Šefčovič said that would undermine trust between both parties.

Minister Coveney told The Hard Shoulder London seems to have given up on partnership.

"Unfortunately now what we see is the British government - for whatever reason - deciding that they've had enough of partnership and negotiation and they're simply going to introduce legislation unless the EU gives them everything they want.

"They're going to move ahead with domestic legislation in the House of Commons and Lords.

"We've been here before, this is deeply unhelpful - because I think there is an appetite in the European Commission, and there certainly is here in Dublin, to seek compromise, to look at maximum flexibility in terms of how the Protocol is implemented".

Minister Coveney says the majority of political leaders he spoke to in Northern Ireland on Wednesday want the Protocol to work.

"This narrative that we hear, often across the British media, that everyone in Northern Ireland is upset with the Protocol... that is simply not the case.

"Businesses - and I spoke to business leaders yesterday in Belfast - they want the Protocol, they want it to be as flexible as possible to provide certainty in terms of their access into the EU Single Market and of course access into the rest of the UK's market". 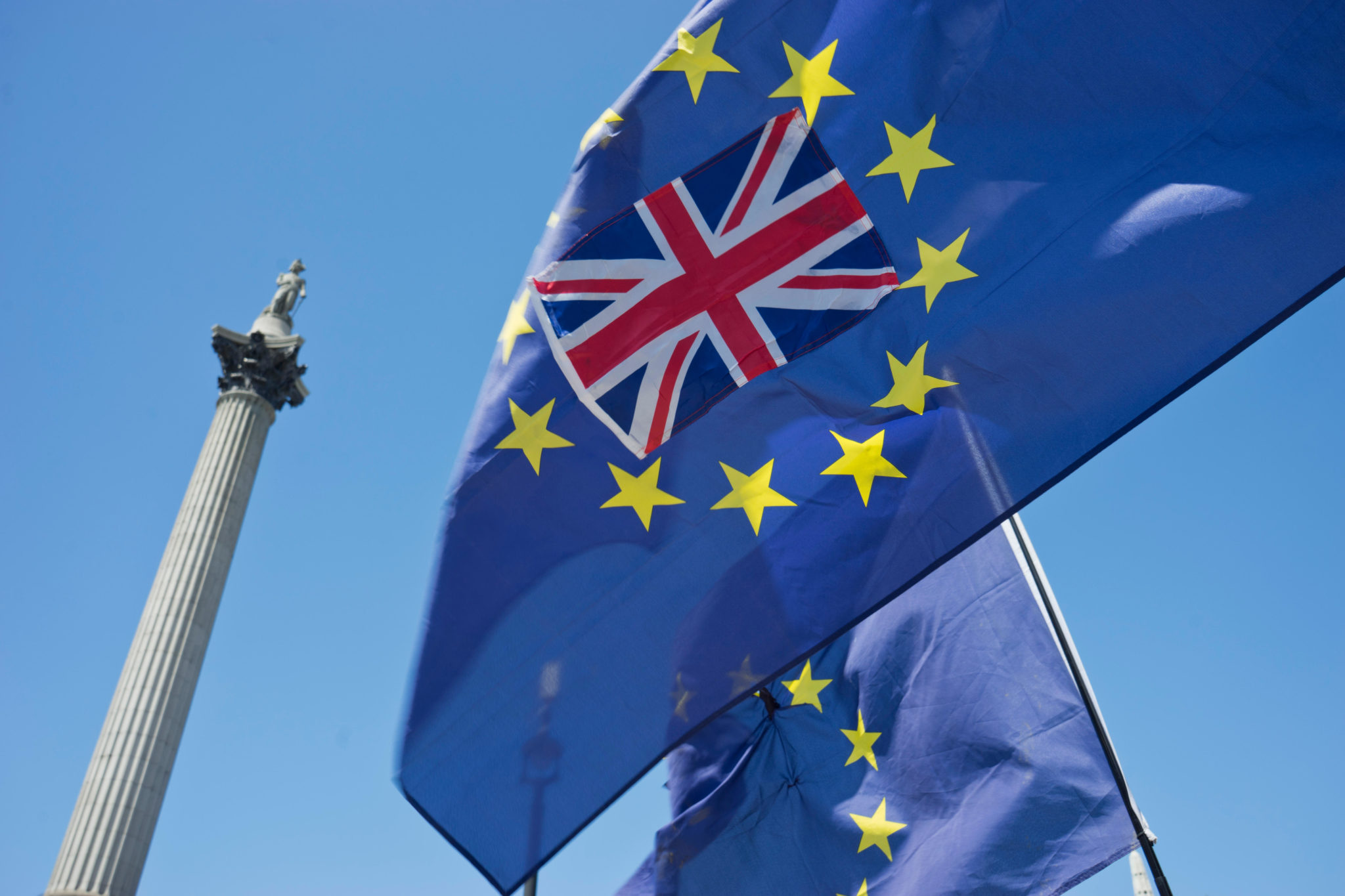 UK legislation 'at the start of next week'

He says Ms Truss "had a very difficult call with Maros Šefčovič today.

"Again, essentially saying either the EU changes it's tune and responds to what the British government are asking - or they're going to introduce legislation at the start of next week.

"Hardly a partnership approach", he says.

Minister Coveney says London wanted this system in place, and had rejected other ideas.

"The Protocol came from this British government, there were multiple other options that could have been pursued.

"The EU wanted a shared customs, a shared single market.

"The previous British prime minister - and she reminded us of that this week in the House of Commons when she warned against this course of action by this British government.

"She said she had a solution, it was called the backstop, which didn't differentiate Northern Ireland from the rest of the United Kingdom at all".

He believes the EU will have to respond if London moves forward with its plans.

"Instead of the EU focusing on compromise, flexibility, pragmatism - which is what they want to do - they're now being forced into 'How will you respond to a British government breaching international law?'

"The EU can't ignore a breach of an international treaty between the EU and the UK, which was the basis of facilitating Brexit".

And he says while the EU wants to "resolve these issues through negotiation and partnership", the UK has "decided to ratchet tension up [and] to make demands that they know the EU cannot respond positively on".