The Taoiseach has said the backlash against the Government’s plan to commemorate the RIC marks a set-back on the road towards a united Ireland.

Speaking this afternoon, Leo Varadkar said yesterday’s decision to postpone the event was the right one.

Plans for the commemoration faced growing public opposition in recent days due to the RICs role in enforcing British rule in Ireland and the police force’s association with the Black and Tans and the Auxiliaries during the War of Independence.

Mr Varadkar said he believes a united Ireland is possible within his lifetime but claimed the response to the planned commemoration had pushed the prospect further back.

“It is my deep regret that this week, embracing that shared history; moving towards a united Ireland seems to me to be a little bit further away than it was before,” he said.

This evening however, Sinn Féin's justice spokesman Martin Kenny said it was "disingenuous" for Mr Varadkar to attempt to link the two issues.

“I don’t think the two issues are connected in sense,” he said.

“The reality is that it was totally out of step with the vast majority of people in Ireland.

“I think what the Taoiseach was trying to come at is somehow that unionist people, or people in the North particularly that would be from a British persuasion or have a British identity, would be somehow upset that the Irish State was not commemorating the RIC.

Mr Varadkar admitted that the situation could have been handled better but said he hopes the event can go ahead at a later date.

“Lessons can be learned, perhaps it could have been handled better,” he said. "But I also regret that some elements of the opposition chose to misrepresent the event that was planned.

“False claims that it was going to some celebration of the Black and Tans.” 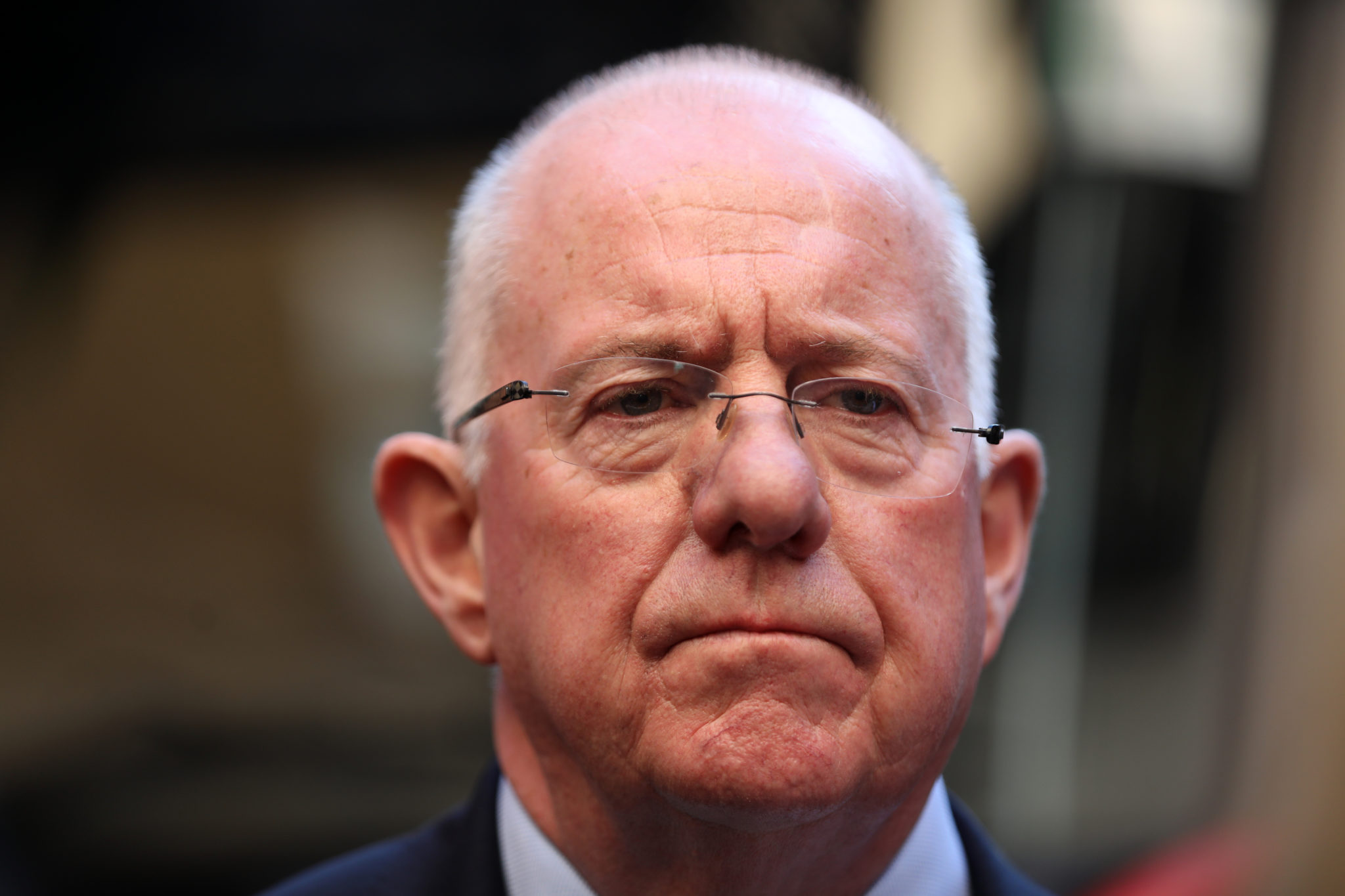 The Justice Minister Charlie Flanagan announced the postponement of the event last night after the objections of councillors and TDs from the opposition and his own party.

On the Pat Kenny Show this morning, Minister Flanagan said he feels it is important acknowledge that members of the RIC were as Irish as the freedom fighters in the IRA.

“The reality is that this is our history and it's a shared history that needs to be acknowledged,” he said. “The Irish story being more than one nationalist story.”

He said the backlash to the idea suggested that Ireland is “quite clearly nowhere near ready for a border poll.”

“Any unionist looking at this will be rightly very concerned at the idea of reuniting Ireland,” he said.

In deferring the event yesterday, Minister Flanagan admitted that the RIC had “committed atrocities” and that “the horrific record of the Black and Tans and Auxiliaries is well known.”

However, he added: "But there were thousands of other officers who behaved with dignity and honour in serving their communities.”

The RIC, which had a strength of up to 10,500 officers, was established in 1836 and was in place in Ireland until 1922 – when the Irish Free State was established.