Varadkar, May pledge new process of political talks for Stormont

Talks between the main parties at Stormont in Northern Ireland will resume in May to try and end ...

Varadkar, May pledge new process of political talks for Stormont

Talks between the main parties at Stormont in Northern Ireland will resume in May to try and end the stalemate.

Sinn Féin and the DUP have failed to agree terms to form a new assembly for Northern Ireland, which last sat back in 2017.

While on Thursday, SDLP leader Colum Eastwood proposed to remove a provision that relies on cross-community support, which would allow the outstanding issues to be voted on by all parties.

In their joint statement, Mr Varadkar and Mrs May said: "We have agreed to establish a new process of political talks, involving all the main political parties in Northern Ireland, together with the UK and Irish Governments, in accordance with the three stranded process.

"The aim of these talks is quickly to re-establish to full operation the democratic institutions of the Belfast/Good Friday Agreement - the NI Executive, Assembly and North-South Ministerial Council - so that they can effectively serve all of the people for the future."

Tánaiste Simon Coveney and the British Secretary of State for Northern Ireland, Karen Bradley, met in Belfast on Friday to set out this proposed approach.

They confirmed that talks will take place on May 7th, with a meeting of the British-Irish Intergovernmental Conference set to be held in London the following day - May 8th.

Mr Coveney said: "There is an urgent need for positive and determined actions at all political levels in Northern Ireland". 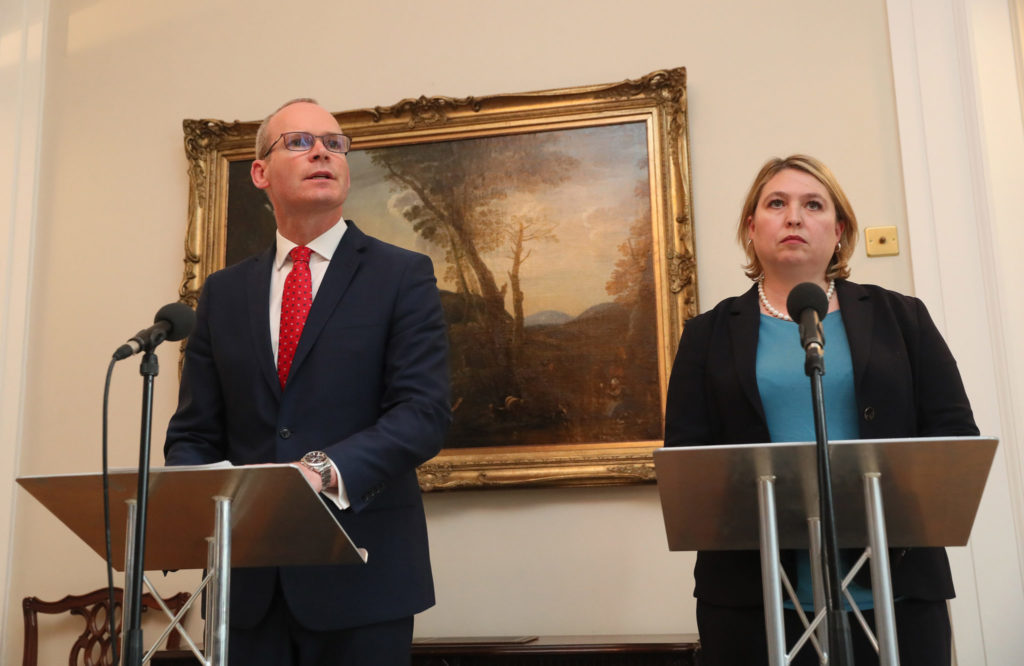 "Two years and counting: without an assembly, without an executive and without a North-South Ministerial Council.

"We are leaving far too much wide open space for other kinds of voices that don't believe in democracy, but that peddle hate and fear.

"The institutions by themselves won't solve all of our arguments or problems - we know that - but they will give people a place to come together to discuss real issues while listening to other, diverse voices and trying to find solutions together".

The statement from Mr Varadkar and Mrs May added: "We understand the complexity of the underlying concerns of all parties, and the need for renewed trust, mutual respect, generosity and new thinking to resolve the issues."

They said they are "determined to work together to ensure this process comes to a successful conclusion."

The two leaders will review this progress at the end of May. 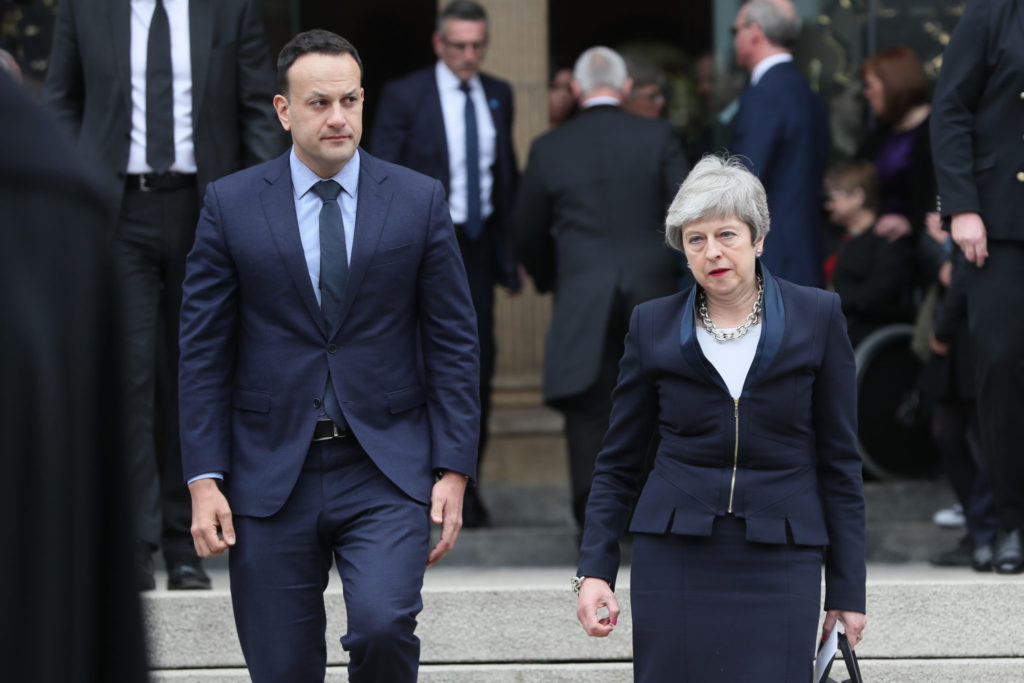 They also paid tribute to murdered journalist Lyra McKee, who was laid to rest on Wednesday.

Leaders from across the political spectrum, including Mr Varadkar and Mrs May, attended the service in Belfast.

Mr Varadkar and Mrs May said: "In coming together with other political leaders in St Anne's Cathedral to pay tribute to Lyra McKee, we gave expression to the clear will and determination of all of the people of these islands to reject violence and to support peace and a better future for everyone in Northern Ireland.

"We also heard the unmistakable message to all political leaders that people across Northern Ireland want to see a new momentum for political progress.

"We agree that what is now needed is actions and not just words from all of us who are in positions of leadership."

Speaking at a press conference from Stormont, Mr Coveney said: "The people of Derry, the people of Creggan and that wider community are good, decent people whose concerns should be listened to and answered.

"But the people responsible for this murder do not represent them.

"They are a small minority who try to control communities through fear and intimidation and twisted, warped thinking.

"Dissident republicans and their apologists are not protecting their communities - they are endangering them.