The funeral has taken place of murdered journalist Lyra McKee in Belfast. The 29-year-old was sho...

The funeral has taken place of murdered journalist Lyra McKee in Belfast.

The 29-year-old was shot and killed by the so-called 'New IRA' while covering rioting in Co Derry last Thursday.

She was taken to hospital by the PSNI but subsequently died. 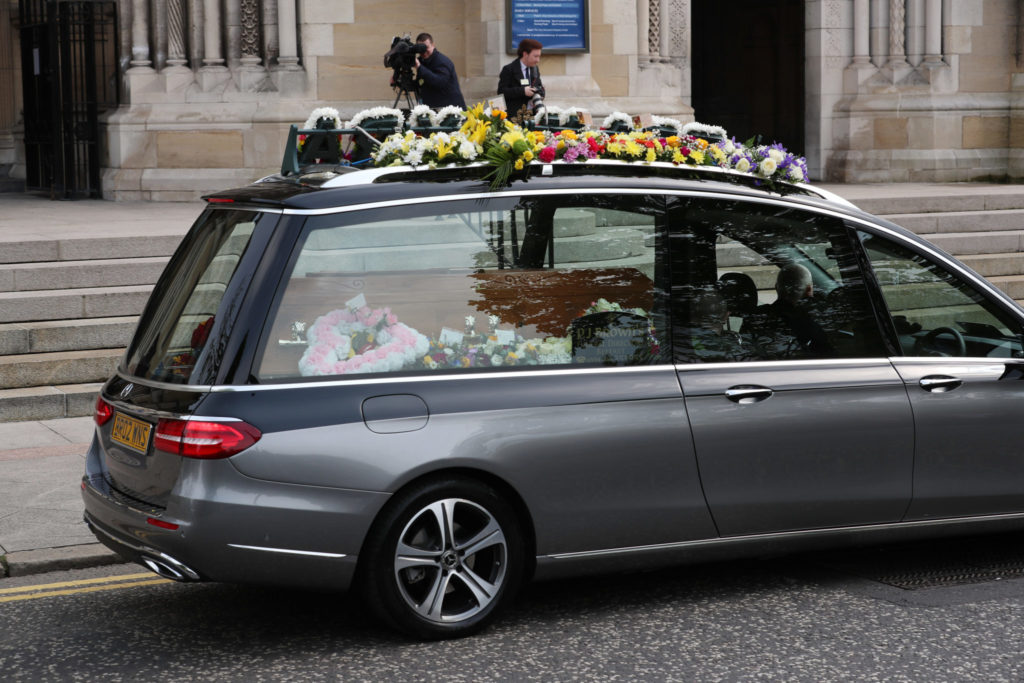 It included an address by Dean Stephen Forde and a reflection by Fr Martin Magill.

There was also music, readings and tributes - as well as a Gaelic blessing by the Cathedral Choir.

In his opening address, Dean Forde said: "Whether we have come today as a person of convicted faith or honest questions, whether we have walked through the doors of this cathedral as president or prime minster, politician or police officer, personal friend or close family member: we each come to express our  grief and our shock, our tears and our loss.

"Above all today, we offer our heartfelt sympathy and our personal prayers to Lyra's mother Joan, her partner Sara, her sisters Joan, Nichola and Mary, her brothers Gary and David and each of you who is part of her wider circle of family and friends".

"Lyra was a person who broke down barriers and reached across boundaries - this was her hallmark in life, and this is her legacy in death". 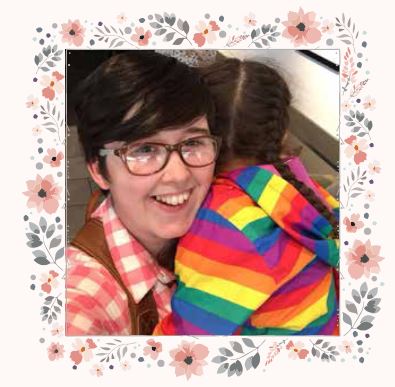 An image of the order of service from Lyra McKee's funeral | Image: Supplied

A friend of Lyra's, Stephen Lusty, got several laughs out of the assembled crowd.

He spoke of her attempts to cook, her questions about why Protestants ate more vegetables then Catholics, and why straight friends are "so rubbish at sex".

"There were many times when her social media posts contained photos of culinary projects: was that dinner or the fading embers of a 11th night bonfire?

"Irish stew or lemon meringue pie - we could never tell". 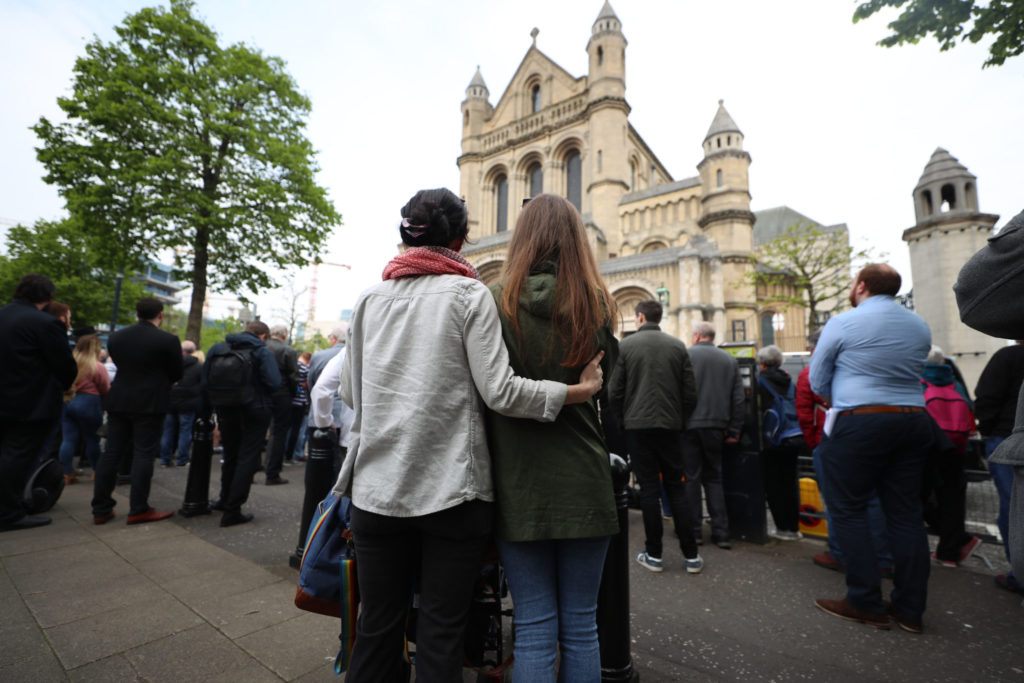 He said Lyra received "more than her fair share of abuse" for her investigate journalism work.

"But she never hated anyone, however Delia Smith came close on a few occasions", he joked.

"Despite her tender years, Lyra had the grace of Mary Robinson, the connected humility of President Higgins, the drive of fairness of Baroness Blood, the imagination of Tolkien and the energy of Oprah Winfrey".

"Our last words were a bit of tradition between us - a brief exchange of whether it was quicker to drive to Derry or to Londonderry?

"However by breakfast, her adopted home had a new name - to all the soulless and the sick it had become Lyraderry".

Her sister, Nichola Corner, recalled: "When Lyra met Sara, her happiness was obvious to all: 'Nic - I think I've met the one!'" she said.

"Although I was truly excited for her, I advised her not to get too ahead of herself - but as most of you know, once Lyra made up her mind about something, there was no going back and she went forward full steam ahead.

"Lyra did not just meet the love of her life when she met Sara; she introduced me to a new sister and expanded our family circle in a way we never expected.

"We are so pleased that Lyra lived the last few months of her life happily and looking forward to her new life with Sara".

"We have all been changed by the events of last Thursday", she said.

"We don't have Dumbledore's time turner that will enable us to change the past, but within each of us, we have the power to create the kind of society that Lyra envisioned.

"This is Lyra's legacy that we must carry forward".

In his reflection, Fr Magill told mourners: "I'd met Lyra on several occasions, we had kept in contact by phone, WhatsApp and Twitter.

"I would however have to confess that I wasn't aware of her great love of Harry Potter.

"I hadn't heard the term 'Hufflepuff' until I did an internet search and found this definition - 'Hufflepuff is the most inclusive among the four houses; valuing hard work, dedication, patience, loyalty, and fair play.'

"It struck me that the definition could just as easily have been about Lyra."

"I pay tribute to the courage and determination of the women who in a very powerful gesture of non violence, one by one placed their hands in blood red paint on a wall and said loudly 'we are not afraid.'

"I commend the 140+ people in Creggan who have contacted the police.

"There is a rule in many of our communities that we do not, we should not, give information to police and that, to do so is to become a 'tout.'

"But that was one of a number of rules - rules that also said that it was OK to brutalise children for petty crimes, or rules that say you can live in the locality until you are told you can't or rules that said that the only way we could gain 'freedom' was by other fellow-human beings losing their lives.

"But this week I have seen these rules turned on their head.

"I have seen many people stand up and condemn this culture of violence and coercive control.

"We need to send a very different message and so I appeal to those who have information about Lyra's murder but who haven't yet come forward to do so now.

"If you want to see an end to these brutal rules, and see a new society built on justice and fairness, on hope and not fear, then you can help build that society by letting the police know what you know.

"There will be special measures put in place to ensure your safety and where you will not be intimidated by coercive controllers, if you do so."

In a statement released on Tuesday night, Ms McKee's family hailed her as a "smart, strong-minded woman who believed passionately in inclusivity, justice and truth".

They said: "Lyra spoke to and made friends with anybody and everybody, no matter what their background, those of all political views and those with none. 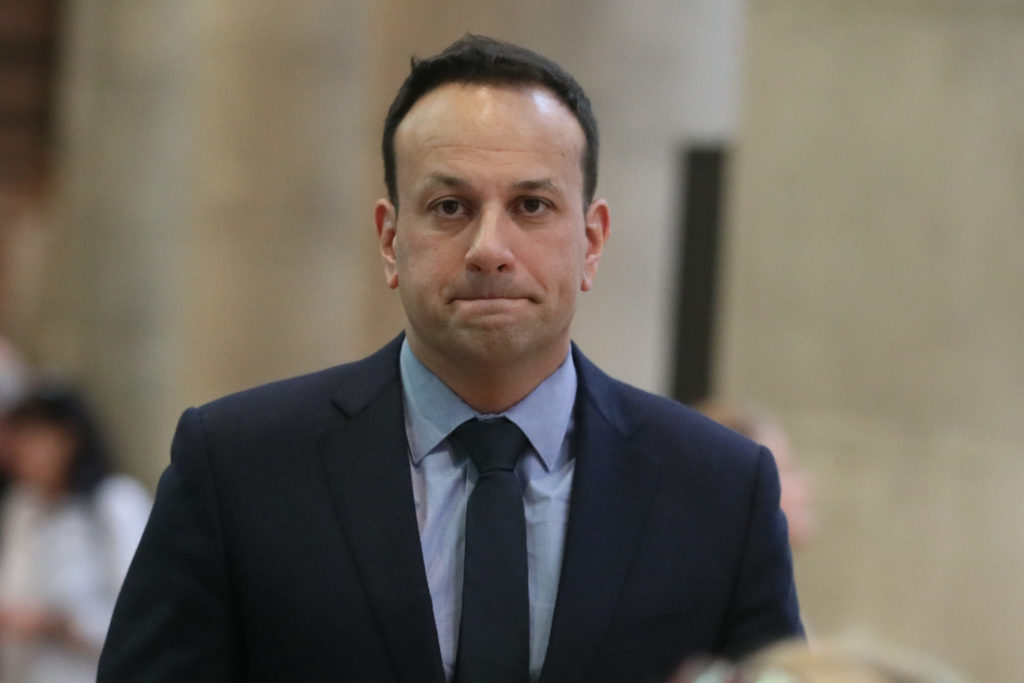 "We would like to thank everyone for the outpouring of support and love we have witnessed these past few days.

"It has been of immense solace that Lyra meant so much to so many".

They added: "We as a family know that the whole community has been touched by the events of Thursday night and that many are rightly angry. 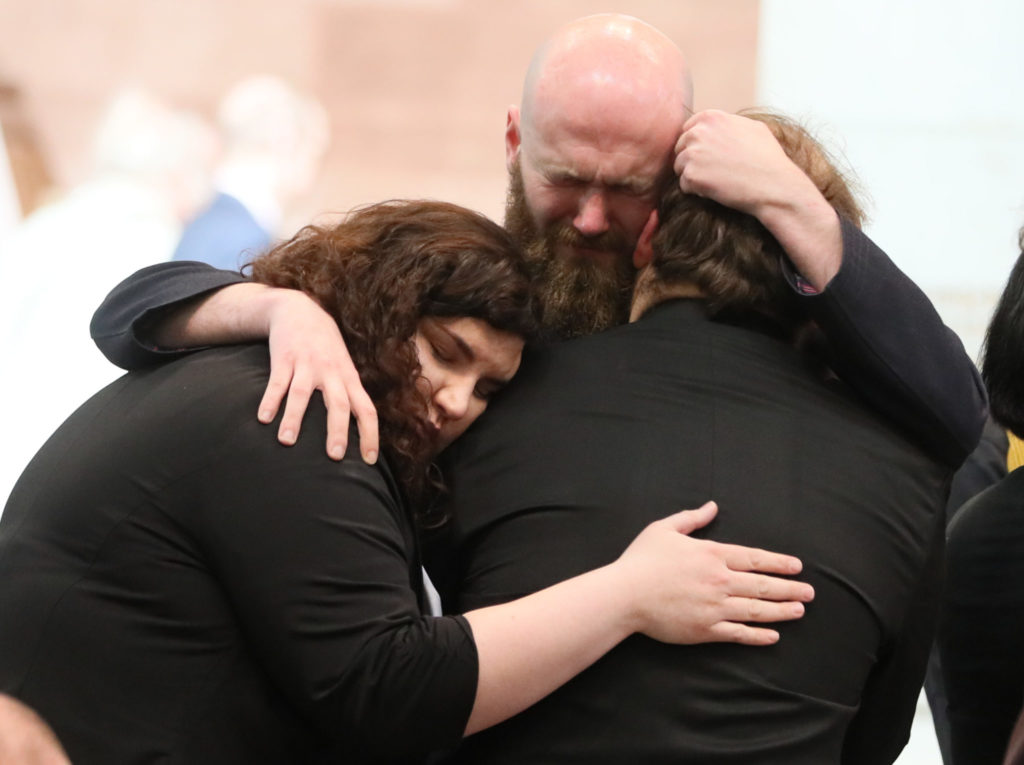 "However, we would ask that Lyra's life and her personal philosophy are used as an example to us all as we face this tragedy together.

"Lyra's answer would have been simple, the only way to overcome hatred and intolerance is with love, understanding and kindness." 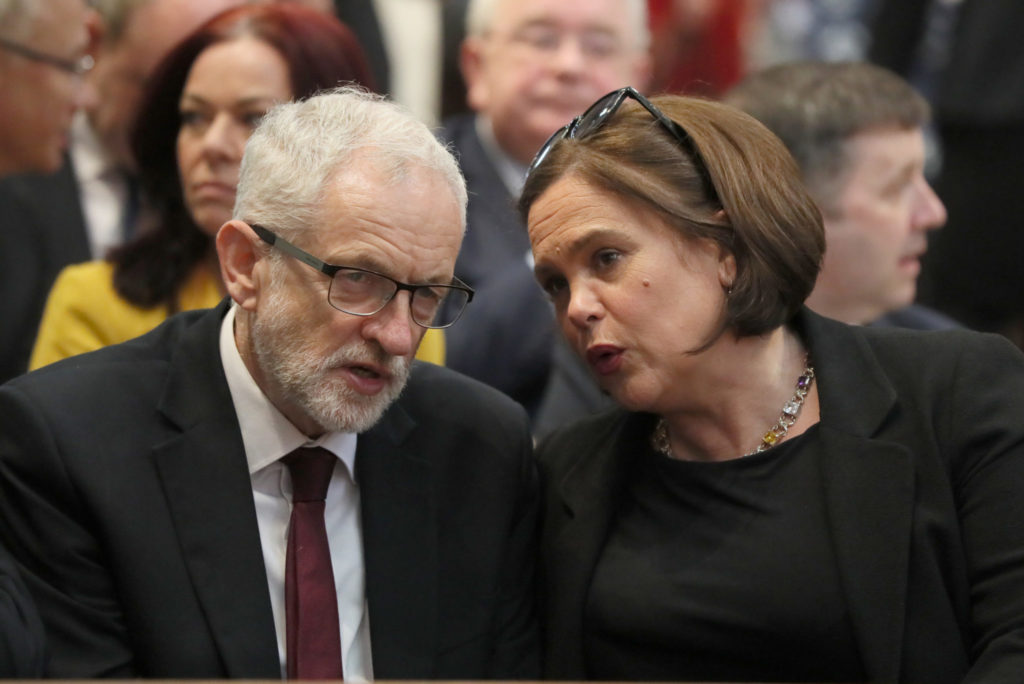 The PSNI investigation into the killing is continuing.