The Tánaiste has insisted he is ‘not going anywhere soon’.

The Tánaiste has insisted he is ‘not going anywhere soon’ and will lead Fine Gael into the next general election.

Leo Varadkar was speaking after an Irish Examiner poll of Fine Gael party members found that Ministers Helen McEntee and Simon Harris are the frontrunners to replace him as leader.

The paper reports that 35 of the party’s 55 TDs, Senators and MEPs responded to the poll – with the Tánaiste’s previous rival for leadership, Foreign Affairs Minister Simon Coveney, falling back in the standings. 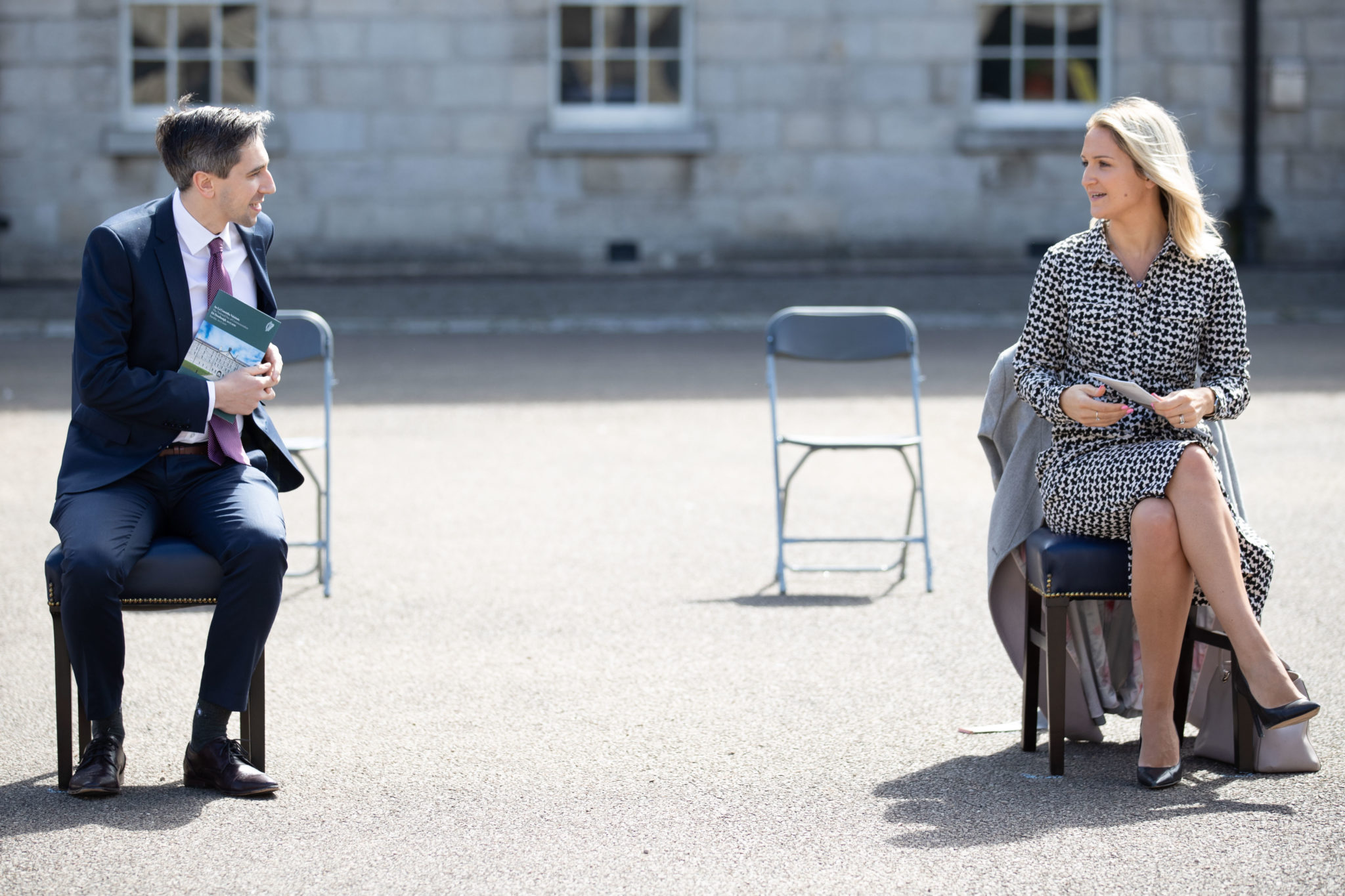 The survey found that:

The paper notes that two members said they would be happy with either one of Ministers Harris or McEntee.

On The Pat Kenny Show this morning, Leo Varadkar said he is going nowhere.

“Almost all of the TDs and Senators they spoke to don’t think I am going anywhere soon,” he said.

He said views himself as fortunate to have “a really strong front bench” at Fine Gael.

“I have ministers behind me - Ministers Harris, Humphreys, Coveney, Donohoe, Naughton - any of whom could be capable of leading the party.

“I am fortunate I have such a strong front bench behind me and I don’t feel intimidated by any of them, if they have ambitions at all. I am comfortable with that. I was that person too at one time in the past, let’s not forget.”

In the wide-ranging interview, Minister Varadkar also confirmed that Ireland was “not going to set a limit” on the number of Ukrainian people it will welcome as the Russian invasion continues.

Cabinet yesterday confirmed it would extend special protections and rights to people fleeing the war – meaning they will not have to apply for asylum and will be permitted to work in Ireland when they arrive.

Ó Broin: Next election 'won't be a straightforward fight' between SF and FF / FG