The Taoiseach has warned that the UK Government’s proposals on the Irish border after Brexit “fall short in a number of ways.”

Speaking during a state visit to Sweden today, Leo Varadkar pointed to two major issues with the UK papers.

Firstly, he noted that the plans include customs checks on some goods travelling across the border and secondly, he warned that asking Stormont to vote on the situation every four years would hand an effective veto to either the DUP or Sinn Féin.

Under the Stormont voting structure, a bloc of MLAs from either the Nationalist or unionist community can veto any decision, even if it receives majority support.

“The proposals that have been put forward by the UK are certainly welcome in the sense that we have written proposals that we can engage on,” said Mr Varadkar. “But they do fall short in a number of aspects.

“Certainly our view is that any consent mechanism that were to exist would have to be reflective of the views of the whole of the population of Northern Ireland and not give any one party of any denomination a veto.

“Also we need to explore in much more detail the customs proposals being put forward.

“It is very much the view of the Irish Government and people of Ireland North and South that there should not be customs checkpoints or tariffs on trade between north and south. 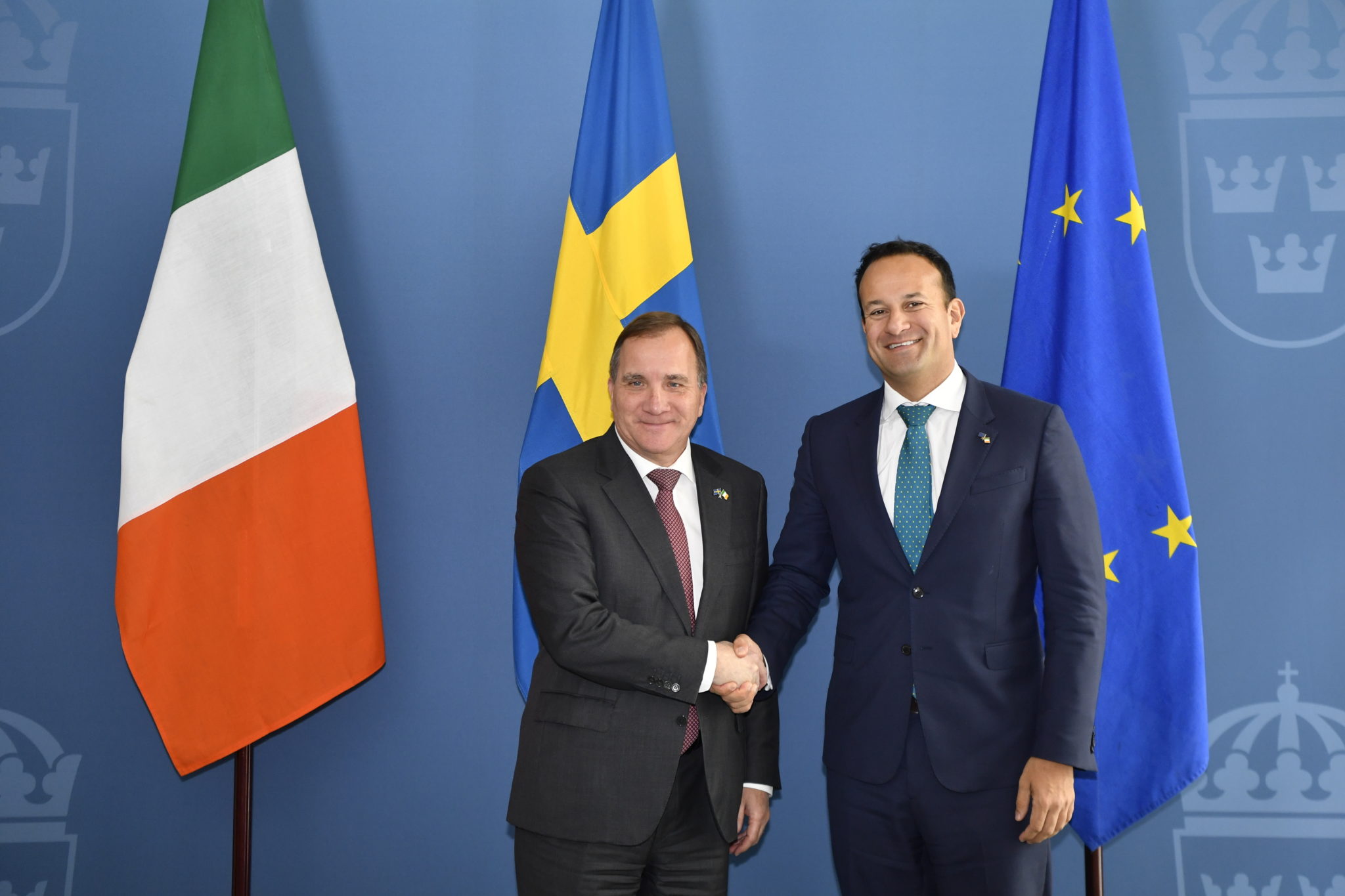 He said he was reassured to hear the UK Prime Minister Boris Johnson insist that he is not proposing any new customs infrastructure in Ireland, but warned that his words are, “actually in contradiction to the papers presented by the UK Government yesterday.”

He said the Government would work with the EU taskforce and the UK Government over the coming days to, “tease out the detail of what those proposals mean.”

He noted that have “really only ever been five ways” to avoid a border in Ireland.

“So there are one of five ways that this can be done and at least four of those would be acceptable to the Irish Government,” he said.

“But the best one is of course the backstop or some form of backstop and that is what we are trying to achieve.”

Earlier, the Tánaiste Simon Coveney warned that if the UK proposals are Mr Johnson’s final offer, “there will be no deal.”

He did note that while there are "fundamental problems" with the protocols, he remains hopeful they can be "stepping stones" towards securing a deal. 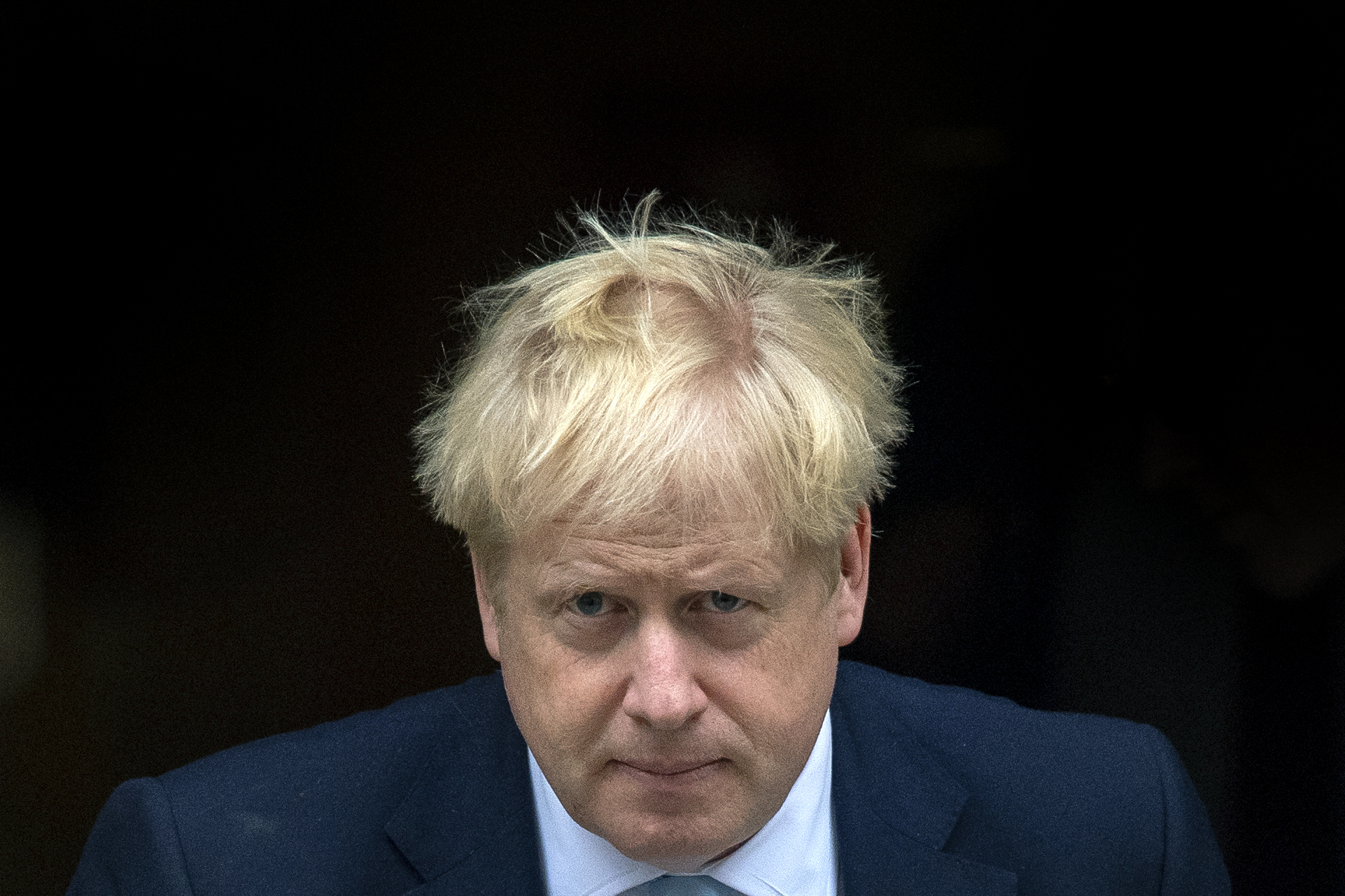 In the House of Commons meanwhile, Mr Johnson insisted the proposals are "a genuine attempt to bridge the chasm."

Mr Johnson said the UK government's objective "has always been to leave with a deal" and that his "constructive and reasonable proposals" indicate their "seriousness of purpose."

On Newstalk Breakfast this morning, DUP MP Jeffrey Donaldson described the proposals as a “reasonable attempt to reach a compromise," but claimed that the EU was not willing to do so.