A new range of US tariffs have come into force on goods sold there from the European Union, inclu...

A new range of US tariffs have come into force on goods sold there from the European Union, including Ireland.

It is imposing tariffs of up to 25% on a variety of products - including butter, cheese, pork and liqueurs.

This includes Irish brands such as Kerrygold butter and Baileys liqueur.

Earlier this year, Kerrygold was found to be the number two butter brand in the US market.

The retaliatory move was made after the US won the largest arbitration award in World Trade Organisation (WTO) history, in a dispute with the EU over what it claims were "illegal subsidies" to Airbus.

The body calculated the amount based on WTO findings that EU aid for Airbus caused "significant lost sales" at its US rival Boeing - as well as impeding exports of Boeing large aircraft to the EU, Australia, China, Korea, Singapore, and UAE markets.

The tariffs are applied to a range of EU imports, with the bulk against those from France, Germany, Spain and the United Kingdom. 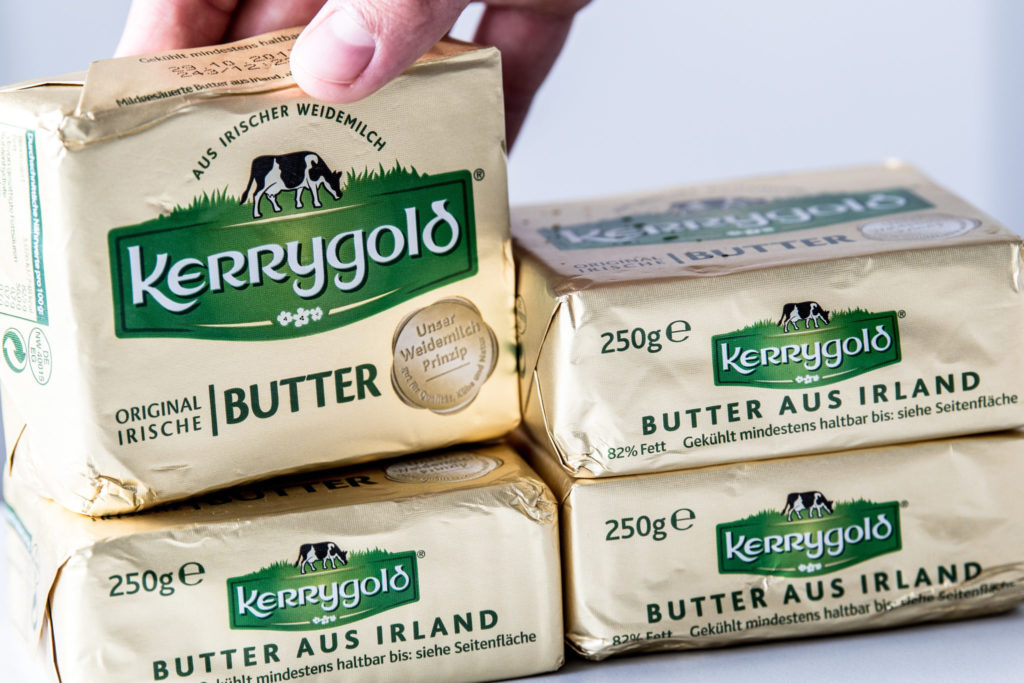 The tariff increases are limited to 10% on large civil aircraft and 25% on agricultural and other products.

Speaking earlier this month, US Trade Representative Robert Lighthizer said: "For years, Europe has been providing massive subsidies to Airbus that have seriously injured the US aerospace industry and our workers.

"Finally, after 15 years of litigation, the WTO has confirmed that the United States is entitled to impose countermeasures in response to the EU's illegal subsidies".

While the EU has previously said it would retaliate if the US imposed any targeted sanctions, and warned that a move to do so would be "short-sighted and counterproductive."

Finance Minister Paschal Donohue, who is visiting the US, said he would raise concerns about the new tariffs in Washington DC.