Several Irish products are being hit by tariffs from the United States. It is to impose tariffs o...

Several Irish products are being hit by tariffs from the United States.

It is to impose tariffs of up to 25% on a variety of products coming from the European Union.

This will include butter, cheese, pork and liqueurs.

The move comes after the US won the largest arbitration award in World Trade Organisation (WTO) history in a dispute with the EU over what it claims were "illegal subsidies" to Airbus.

The arbitrator calculated this amount based on WTO findings that EU launch aid for Airbus is causing "significant lost sales of Boeing large civil aircraft, as well as impeding exports of Boeing large aircraft to the EU, Australia, China, Korea, Singapore, and UAE markets."

The tariffs will be applied to a range of imports from EU member states - with the bulk against imports from France, Germany, Spain and the United Kingdom. 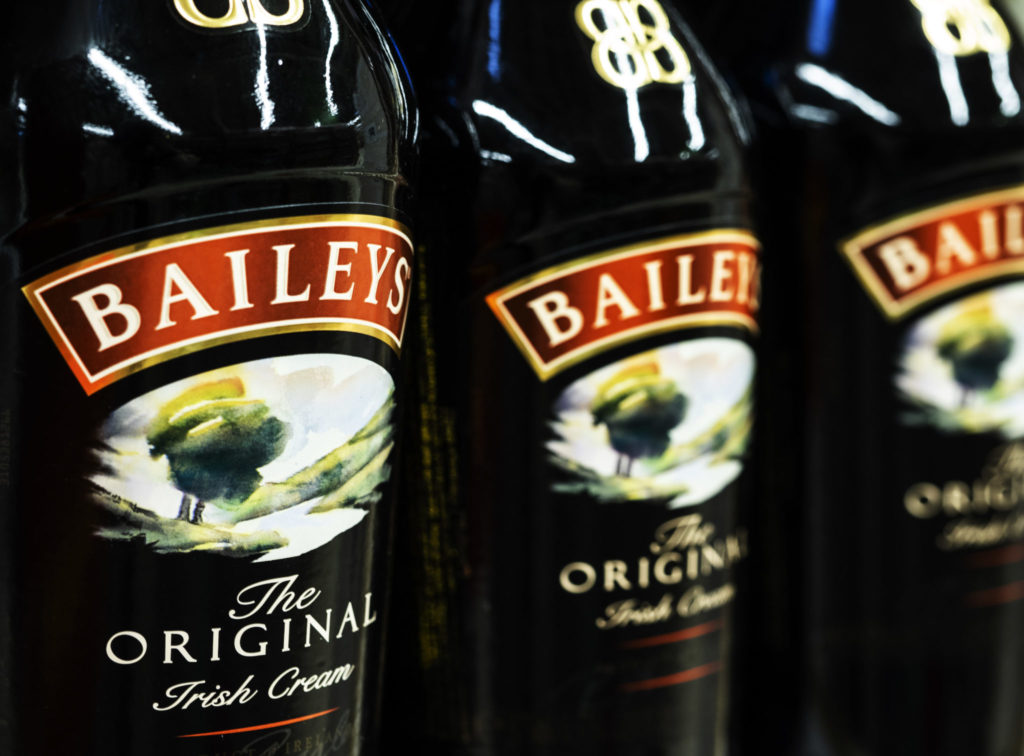 The tariff increases will be limited to 10% on large civil aircraft and 25% on agricultural and other products.

US Trade Representative Robert Lighthizer said: "For years, Europe has been providing massive subsidies to Airbus that have seriously injured the US aerospace industry and our workers.

"Finally after 15 years of litigation, the WTO has confirmed that the United States is entitled to impose countermeasures in response to the EU's illegal subsidies.

"We expect to enter into negotiations with the European Union aimed at resolving this issue in a way that will benefit American workers."

The US has also asked that the WTO schedule a meeting on October 14th to approve a US request for authorisation to take countermeasures against the EU.

The US says it will "continually re-evaluate" these tariffs based, on on discussions with the EU. 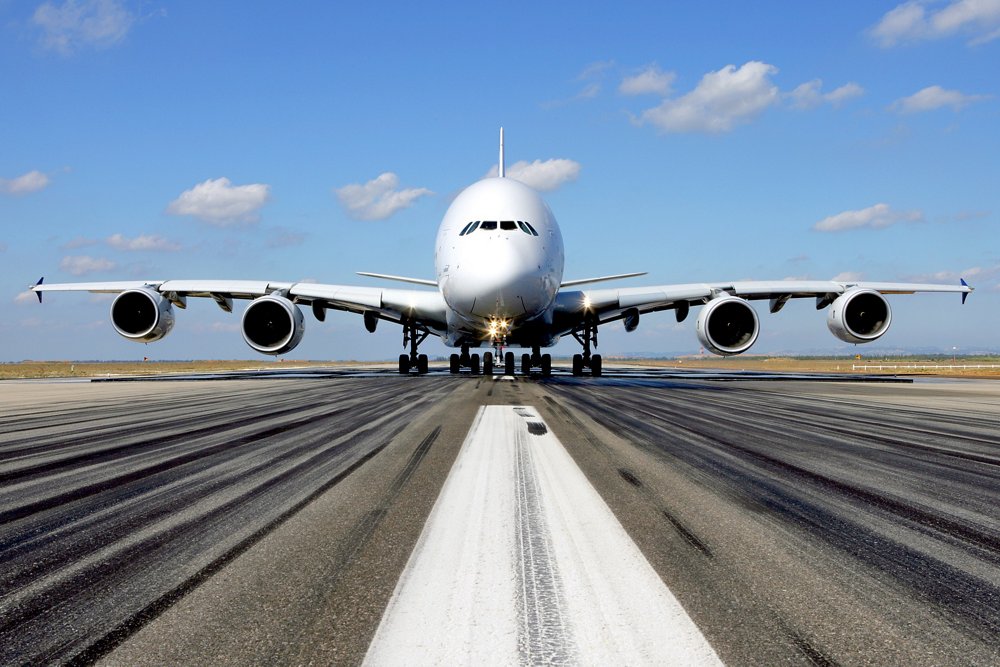 Simon McKeever, chief executive of the Irish Exporters Association (IEA), said: “We note with deep regret today’s ruling by the WTO to grant the United States the right to levy tariff on EU goods of up to USD7.5 billion in response to earlier subsidies given to the aircraft maker Airbus.

"With a similar case against the US aircraft maker Boeing still to be decided by the WTO in the next couple of months, we urge the United States administration and, in particular, the US Trade Representative Robert Lighthizer to engage with the European Union to seek a fair and balances approach forward.

"A tit-for-tat approach to damaging each other’s economies will not help anyone."

"With the continued possibility of a no-deal Brexit on October 31st and the associated shock to Irish exporters, we are particularly concerned by US threats to place tariffs on important Irish exports such as Irish Whiskey or agricultural goods.”

It is claimed this caused Boeing to lose sales of more than 300 aircraft and significant market share throughout the world.

The European Commission said it would retaliate if the US imposed any targeted sanction – and warned that a move to do so would be “short-sighted and counterproductive.”