The first deliveries of the single-aisle jetliner are scheduled for 2023.

The airlines will be among the first customers for the extra long-range narrowbody aircraft.

Each aircraft will be fitted with economy and business cabins, including full flat seats.

IAG say the new aircraft will enable Aer Lingus to launch new routes beyond the US east coast and Canada.

"This will strengthen both Dublin and Madrid hubs providing new transatlantic routes and additional flexibility for connecting passengers. 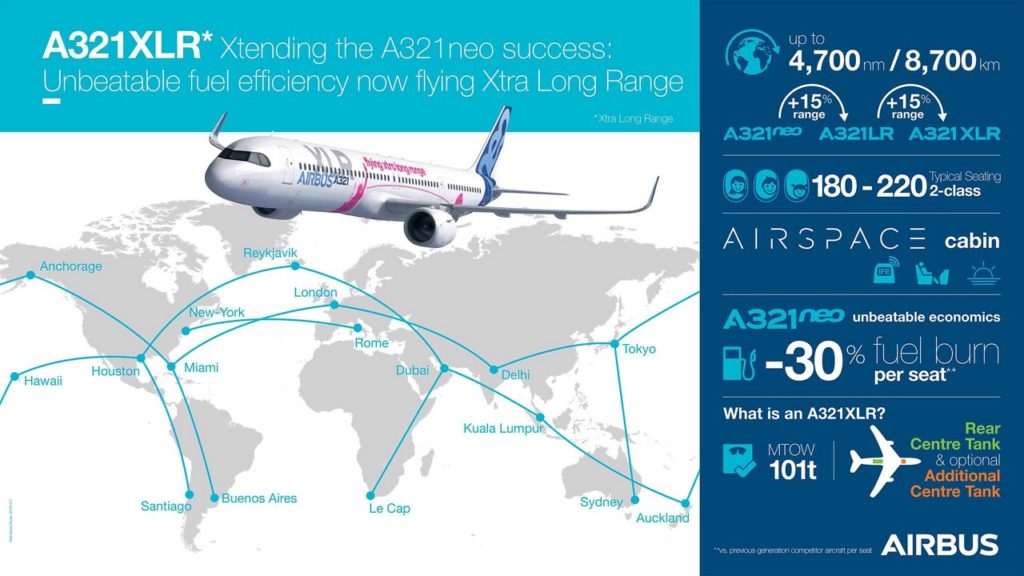 It is also designed to produce 20% lower fuel burn per seat, 5,000 tonnes less CO2 per year, and a noise footprint that is 50% lower for passengers and airports. 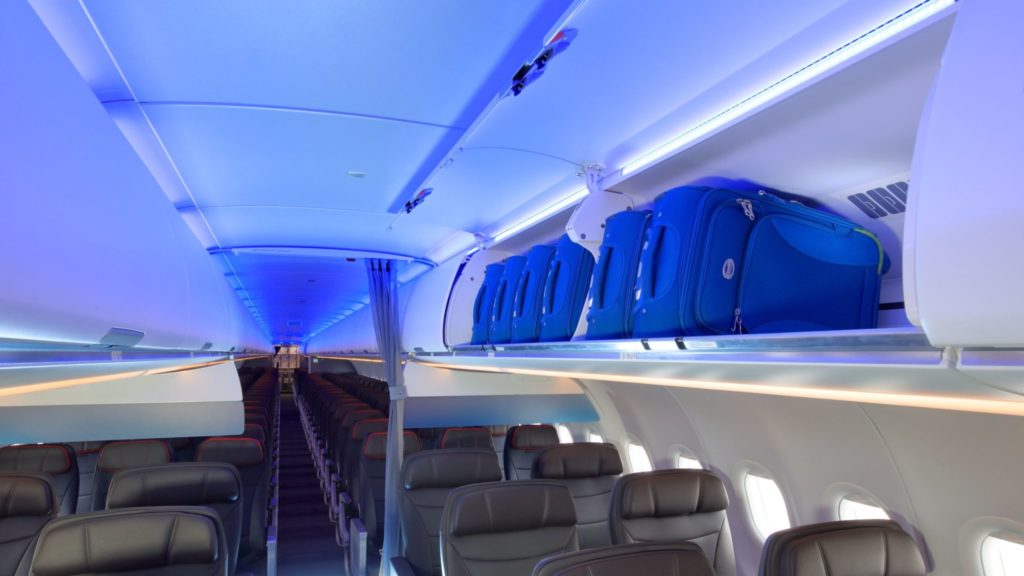