A bipartisan group of 10 members of the US Congress arrive in Ireland today amid ongoing concern ...

A bipartisan group of 10 members of the US Congress arrive in Ireland today amid ongoing concern about the future of the Northern Ireland Protocol.

Following the DUP’s decision not to nominate ministers to the Northern Ireland Executive, the British Government has said it will legislate to override certain aspects of the protocol if no agreement can be reached with Brussels.

Such a prospect has horrified many members of the US Congress and earlier this week Speaker Pelosi tweeted there would be no US-UK Free Trade Agreement if London “chooses to undermine the Good Friday accords”.

“It is deeply concerning that the United Kingdom now seeks to unilaterally discard the Northern Ireland Protocol which preserves the important progress and stability forged by the accords,” Mrs Pelosi wrote.

“It continues to enjoy strong bipartisan and bicameral support in the United States Congress.”

The group, made up mainly of Irish Americans with surnames such as Kelly, Doyle, Joyce and Brady, has already visited British Secretary Liz Truss in London and is due to land in Kerry this afternoon.

“The United States has special, enduring bonds with the European Union, the United Kingdom, and Ireland,” Congressman Richard Neal told the Irish Echo ahead of his departure.

“Over the next week, our bipartisan delegation will reaffirm our congressional commitment to these important relationships.

“We are travelling at an opportune time as we, alongside our allies and partners, seek to recover from the pandemic equitably and inclusively, and as we remain united in our condemnation of Russia’s unconscionable war against Ukraine.

“Our delegation will meet with senior government officials and local leaders at a critical time. We look forward to discussions that build on our shared interests and values.” 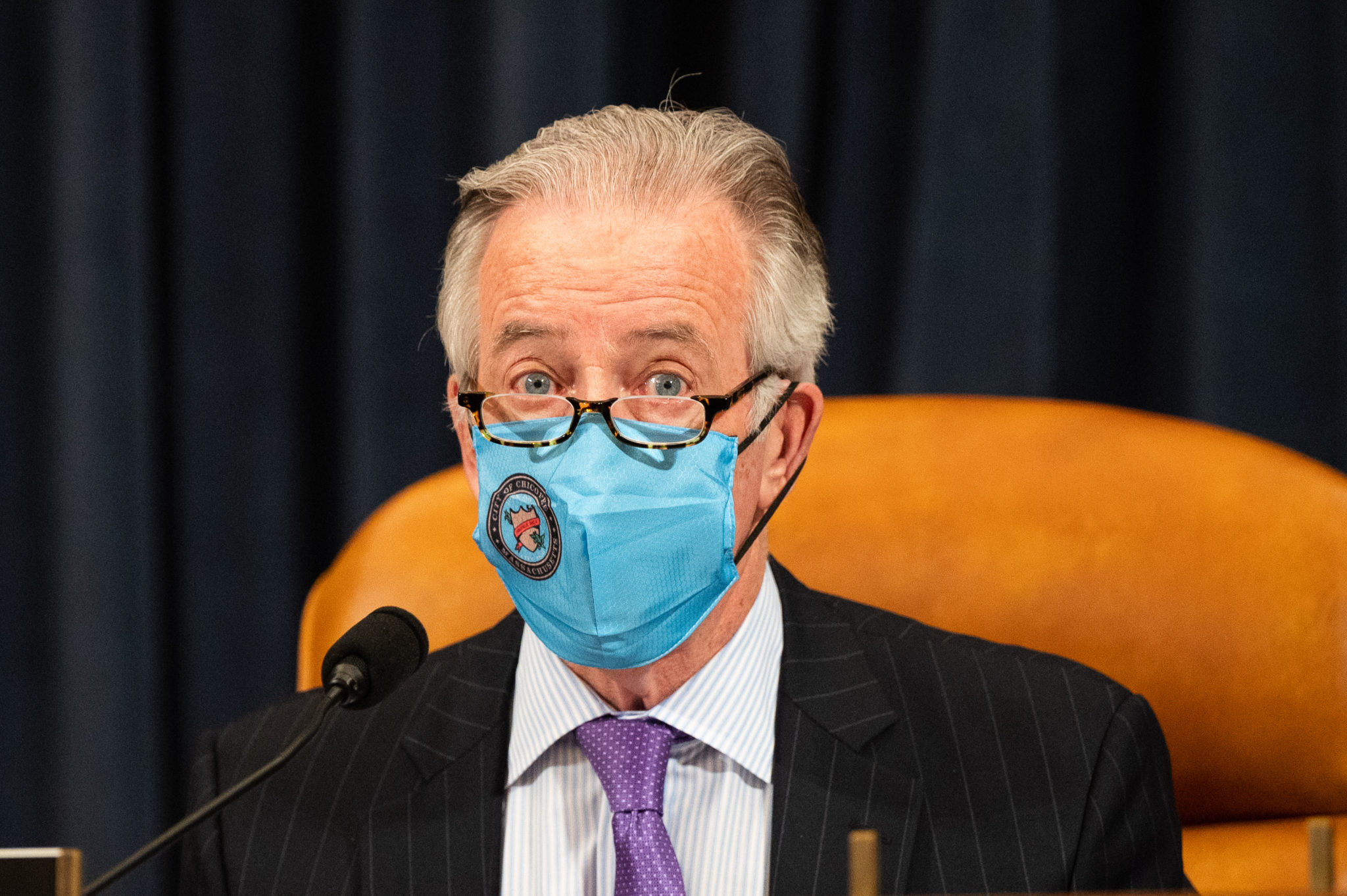 Congressman Neal is Chairman of both the Congressional Friends of Ireland Caucus and the influential House Ways and Means Committee.

Like many Irish Americans, his love for his ancestral homeland is long standing and deeply held.

“He has been the senior ranking member on the Ways and Means Committee - which is I suppose Ireland’s good luck and fortune that we have so many good friends in America, in Washington,” Senator Mark Daly enthused to On The Record with Gavan Reilly.

Congressman Neal will also address the Seanad later this week before flying back to America.

McGuinness: 'There has to be an agreement' on Brexit