The United Nations has warned that 10 million people in North Korea are at risk of severe food shortages.

A food security assessment in the country has found this follows the worst harvest in 10 years - due to dry spells, heatwaves and flooding.

"In addition to unfavourable climatic conditions, limited supplies of agricultural inputs, such as fuel, fertilizer and spare parts have had significant adverse impact", the UN's World Food Programme (WFP) said.

The assessment is based on UN Food and Agriculture Organisation and WFP missions to the country last month and in November 2018.

In particular, it expressed serious concern about lack of dietary diversity which is vital to good nutrition. 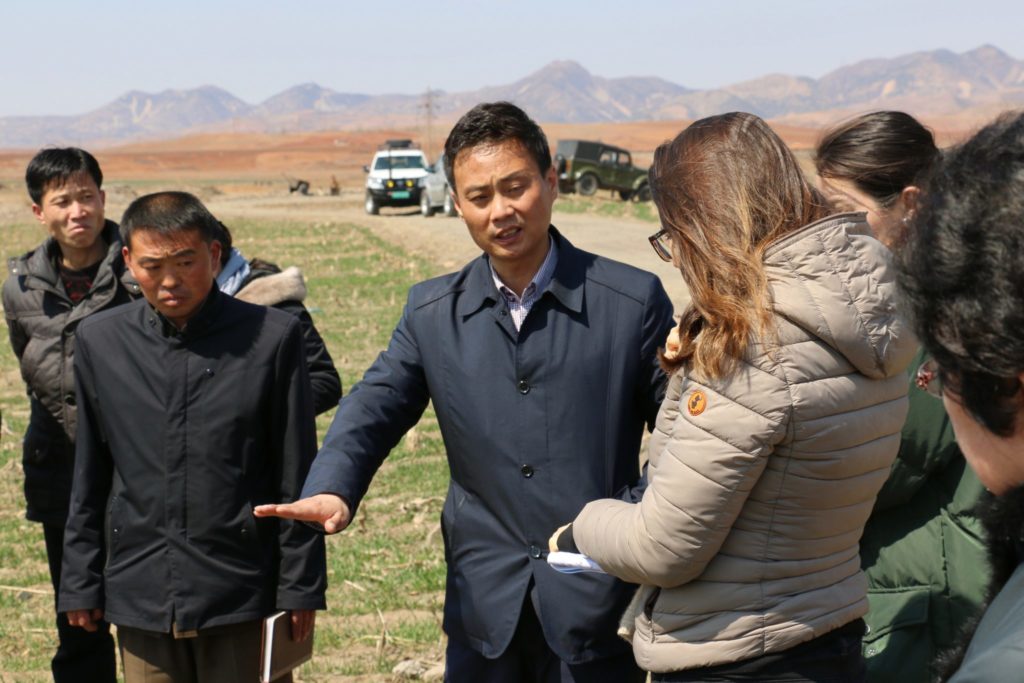 "The situation is particularly worrisome for young children and pregnant and breastfeeding women, who are the most vulnerable to malnutrition", it said.

The assessment found that the government's Public Distribution System, on which a large portion of the population relies, has been forced to cut rations to the lowest ever level for this time of the year.

Nicolas Bidault is co-lead of the mission and a WFP senior regional adviser.

He said: "Many families survive on a monotonous diet of rice and kimchi most of the year, eating very little protein.

"This is worrying because many communities are already extremely vulnerable and any further cuts to already minimal food rations, could push them deep into a hunger crisis". 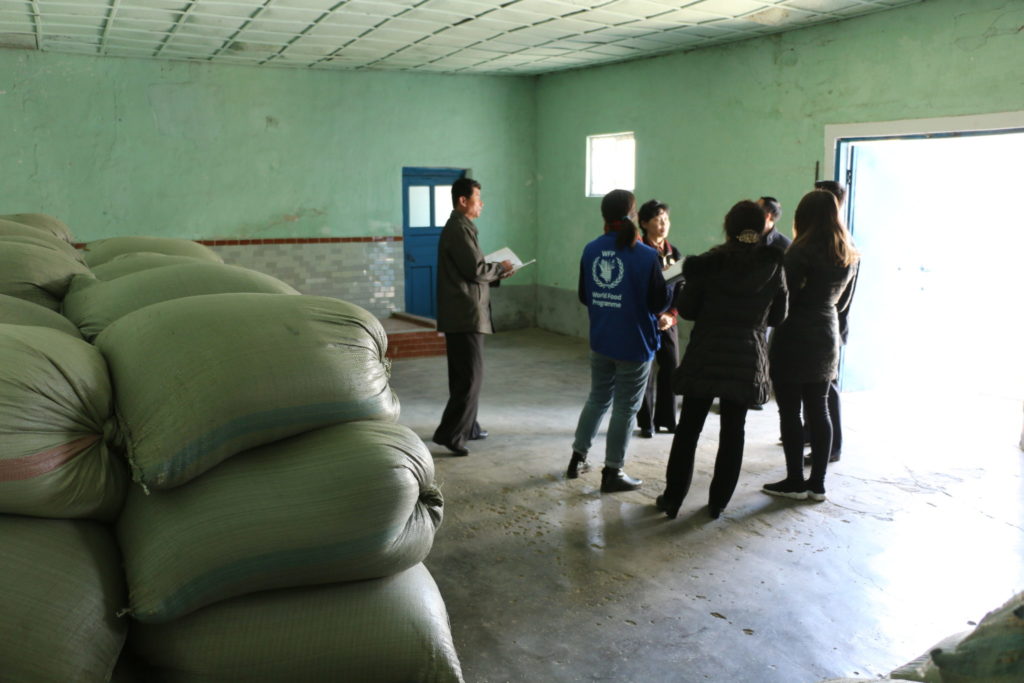 The assessment's recommendations include scaling up food assistance to meet immediate needs, and prioritising areas where food needs are greatest and where climate impacts are the most severe.

It also recommends an expansion of nutrition programmes and disaster risk reduction measures to enable at-risk communities to better cope with future shocks.

The FAO/WFP Rapid Food Security Assessment Mission visited counties across the country in April 2019 to assess the food security situation, in addition to other counties visited by WFP in November 2018.

Teams were granted access to a variety of locations including cooperative farms, rural and urban households, nurseries, public distribution centres, and were able to speak to households, farmers, government officials, and humanitarian partners.

The WFP has said 11 million people in North Korea, out of a total population of 25 million, are undernourished.

While one in five children are stunted.