Ukraine wins Eurovision by a landslide

Ukraine has won the Eurovision Song Contest by a landslide after an unprecedented show of solidar...

Ukraine wins Eurovision by a landslide

Ukraine has won the Eurovision Song Contest by a landslide after an unprecedented show of solidarity from the voting public.

Represented by the Kalush Orchestra, the group were given special dispensation by President Zelenskyy to attend.

Poignantly their song, which mixed elements of Ukrainian folk with modern rap music, was dedicated to all Ukrainian mothers and included a promise that “I’ll always find my way home, even if all roads are destroyed”.

The under fire European nation was ranked fourth by Eurovision’s professional juries with 192 points - behind Spain, Sweden and the United Kingdom.

However, once the public votes were announced it was clear that it was all over with the extra 466 points giving them an unbeatable lead over Britain.

No doubt there was some unhappiness in the Kremlin but from Kyiv there was unbridled joy:

“I am sure our victorious chord in the battle with the enemy is not far off,’’ a delighted President Zelenskyy posted in Telegram.

Mr Zelenskyy also said he looked forward to hosting the contest one day in a "free, peaceful and rebuilt" Mariupol - a city that is currently mostly under Russian occupation.

No parties in bars or clubs were possible this year because of curfew years but the reaction to the Ukrainian win was visceral for many. 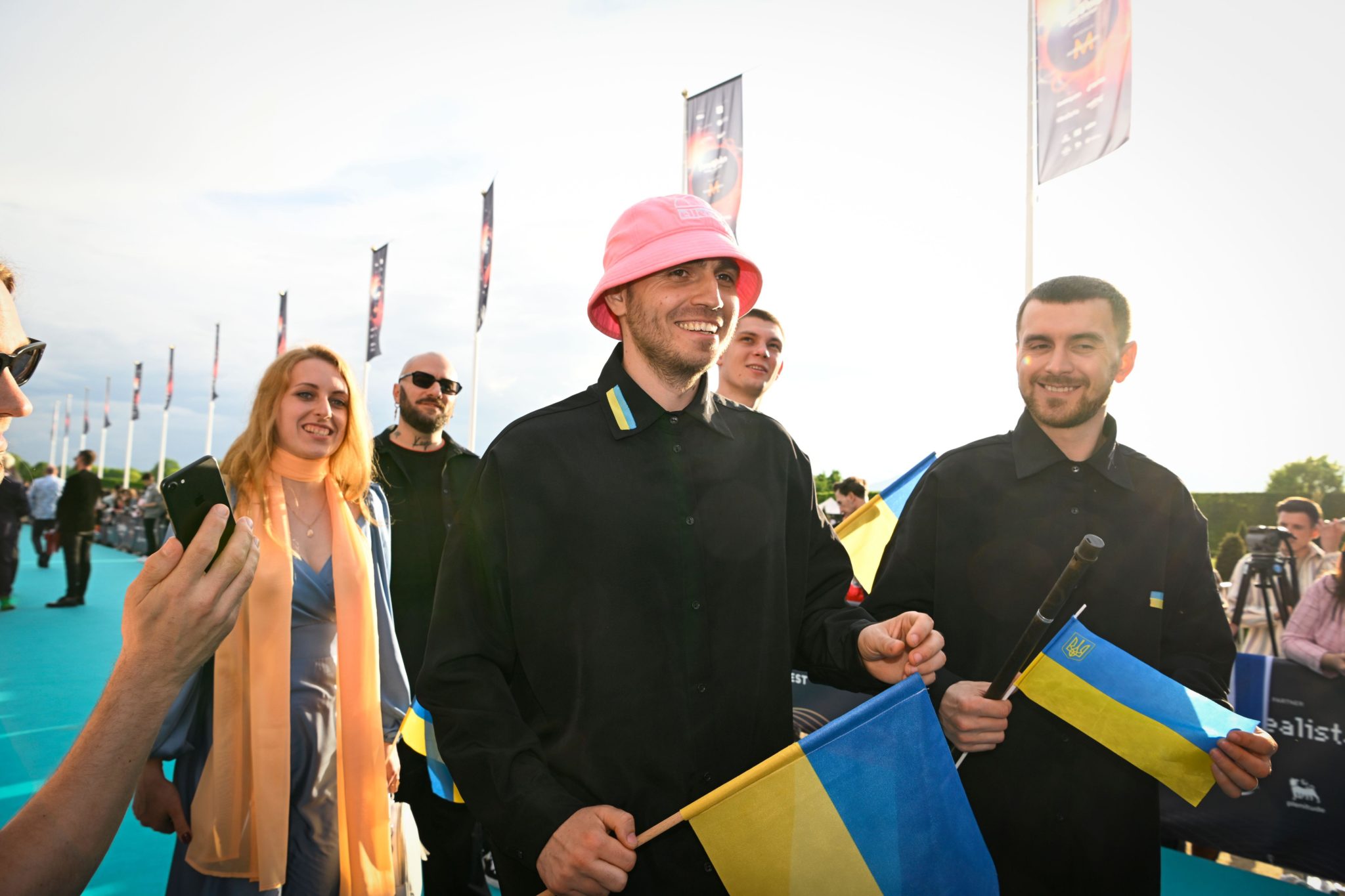 "In Ukraine we have war and some say it's not a time to have fun," one woman told the BBC.

"But we need to have fun, we need to live and have understanding and feeling of life.

"Now we see support of the whole world and it feels great."

In theory, Eurovision should be hosted in Ukraine next year but organisers will be cautious if the country is still embroiled in conflict with Russia.

Instead, it is likely that Eurovision will be hosted by one of the ‘Big Five’ countries who contribute the most to the running of the contest- Britain, France, Spain, Germany and Italy.

Sam Ryder's catchy Space Man gave Britain its best result in years and means the United Kingdom is probably the forerunner to host the contest in 2023.

Main image: The Ukrainian winners of the 2022 Eurovision Song Contest.

The 'culture is being drained out' of Dublin, locals lament