Dublin MEP Frances FitzGerald has said the war in Ukraine is partially to blame for Sinn Féin’...

Dublin MEP Frances FitzGerald has said the war in Ukraine is partially to blame for Sinn Féin’s commanding lead over Fine Gael and Fianna Fáil in the polls.

In the last election 24.5% of Irish people gave Sinn Féin their first preference and the party won 37 seats.

However, according to a Business Post/ Red C poll, the party is now more popular than both Fine Gael and Fianna Fáil combined and 36% of people would vote for Mary Lou’s McDonald’s party if an election were held tomorrow.

Fine Gael would poll 20%, while Fianna Fáil would receive the support of 15% of voters and the Greens 5%.

Independents would win 11% of the vote, while Labour would receive 3% support and the Social Democrats 4%. 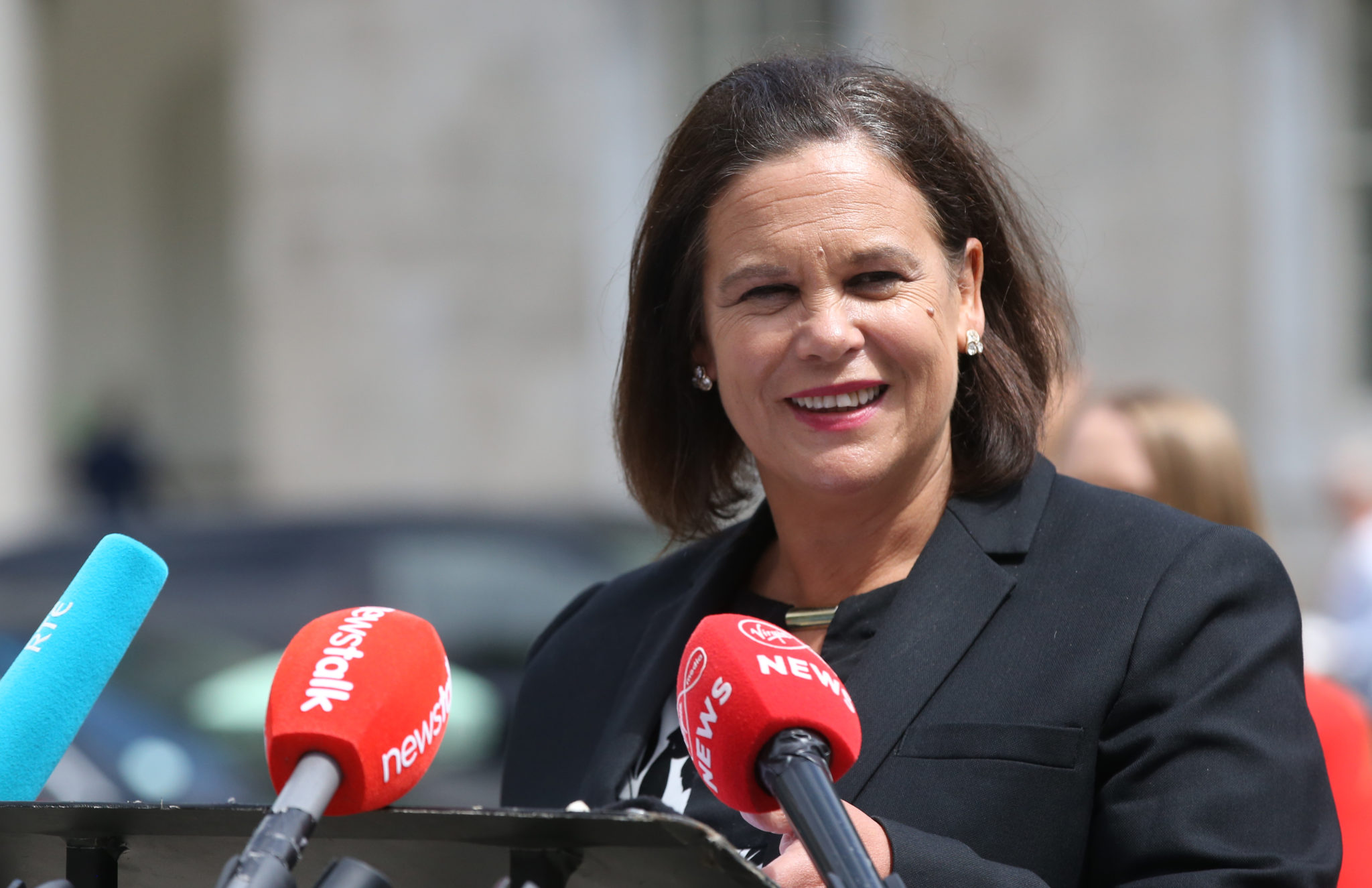 “[There’s] very strong support for Sinn Féin in this poll once again,” the former Tánaiste admitted to On The Record with Gavan Reilly.

“But two years out from an election, obviously it’s a reflection of the moment in time, how the public are looking at the issues.

“Not surprising in some ways given the challenges of the cost of living, housing, the Ukrainian war - the impact that that’s having.

“It’s a hugely challenging time to be in Government.”

Ukraine and the economy

When the war began in February economists predicted that it would send global food prices soaring and sanctions against Russia have hit western economies as well.

In April Taoiseach Micheál Martin said that the package of measures against Russia were necessary due to Moscow’s “barbaric crimes” but admitted they would impact the Irish economy as well.

Globally, the price of food is now 30% higher than it was in 2021 and the European Commission says that Moscow has targeted supply chains in Ukraine on purpose.

MEP calls for protection of small businesses from energy crisis

Ireland an 'absolute disgrace' when it comes to representation of women, says MEP