Death and destruction in Borodyanka 'significantly more dreadful' than in Bucha

The death and destruction left by retreating Russian troops in the Ukrainian town of Borodyanka is ‘significantly more dreadful’ than that seen in Bucha.

Death and destruction in Borodyanka 'significantly more dreadful' than in Bucha

The death and destruction left by retreating Russian troops in the Ukrainian town of Borodyanka is ‘significantly more dreadful’ than that seen in Bucha, according to Ukraine’s president.

More than 300 people were killed in the town of Bucha while it was in the hands of Russian forces – with around 50 summarily executed.

Images of bodies left to rot on the streets - some with hands still tied behind their backs - have caused outrage around the world with western countries increasing sanctions on the Kremlin as a result. 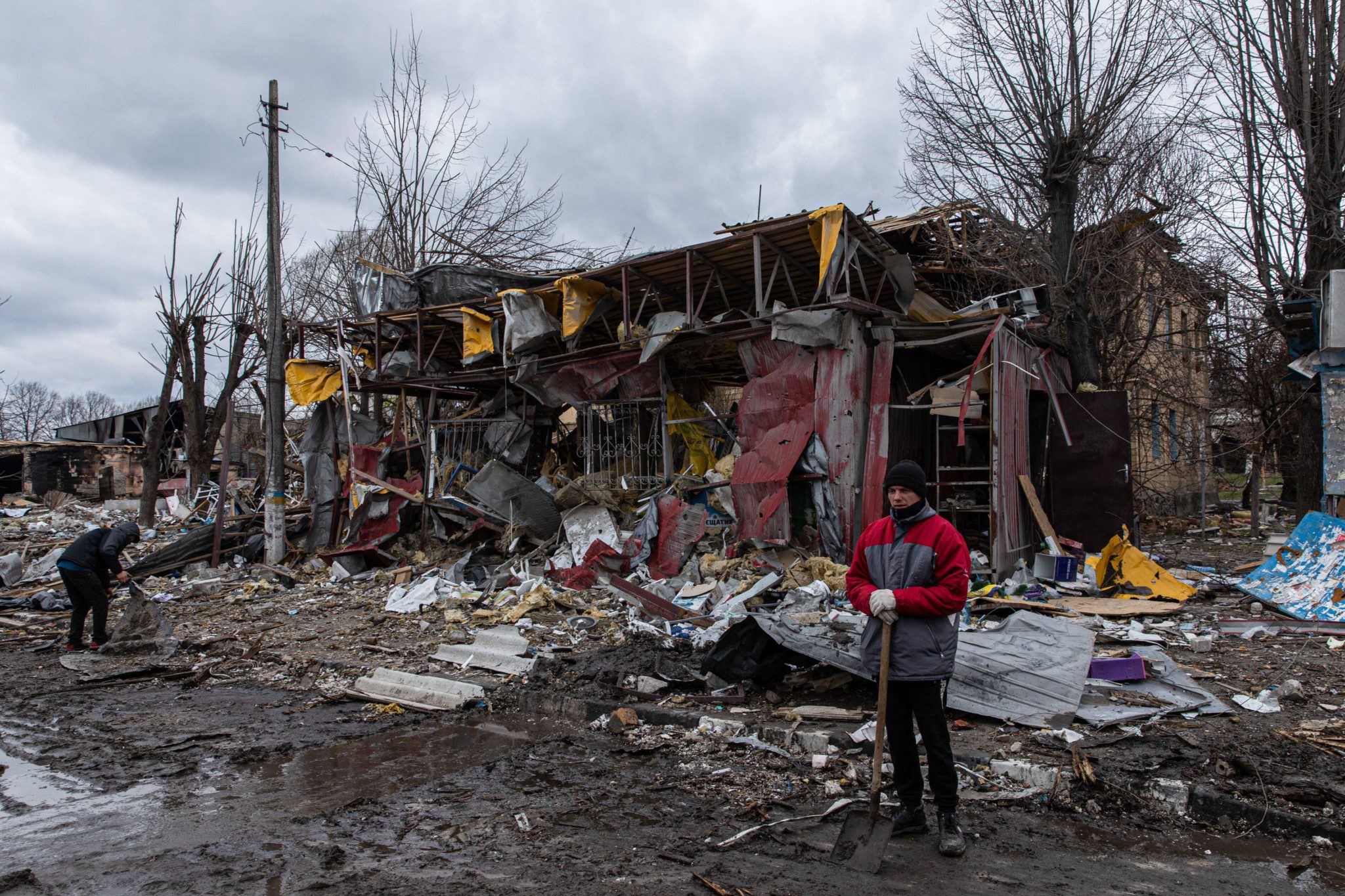 In his address to the nation last night, Volodymyr Zelenskyy said Ukrainian forces are beginning to clear the debris left behind in the town of Borodyanka, just 25km down the road.

“It's much worse there,” he said. “Even more victims of the Russian occupiers.”

“And what will happen when the world learns the whole truth about what the Russian military did in Mariupol?

“There, on almost every street, is what the world saw in Bucha and other towns in the Kyiv region after the withdrawal of Russian troops. 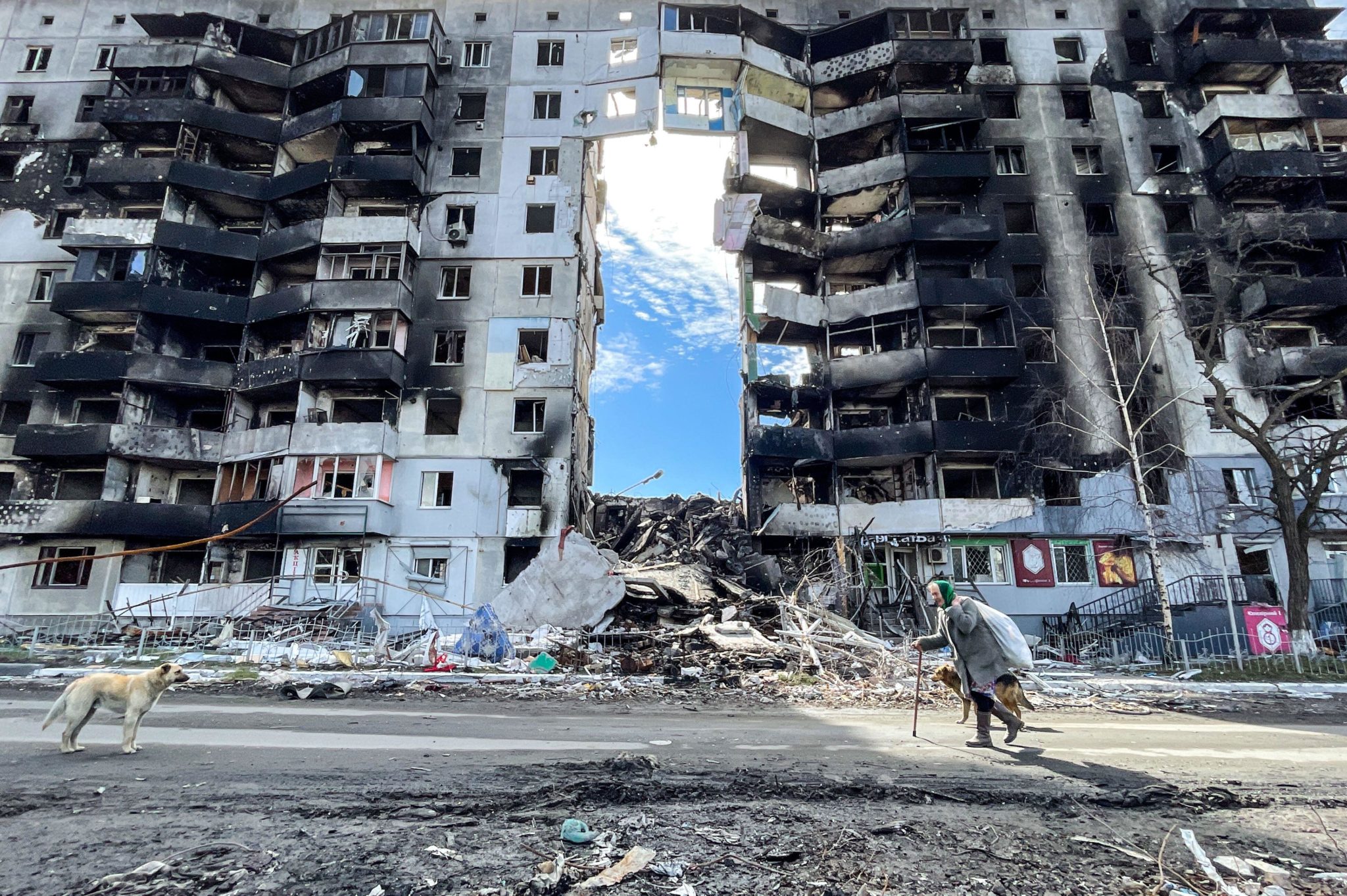 An elderly woman with her dogs walks past a damaged residential building in Borodyanka, 07-04-2022. Image: Daniel Ceng Shou-Yi/ZUMA Press Wire

President Zelenskyy did not provide any further evidence or details about Russian killings in the town.

The Kremlin has labelled the Bucha massacre ‘fake news’ and in Ireland, the Russian Ambassador Yury Filatov claimed the images were “staged”.

Satellite images have shown the bodies on the streets before Russian forces abandoned the town and yesterday, German news magazine Der Spiegel reported that German intelligence had intercepted radio messages in which Russian troops discussed the murder of civilians there and in other towns.

Ukraine’s Prosecutor General Iryna Venediktova has said around 650 dead bodies have been discovered in towns around Kyiv since Russian forces retreated.

She said around 40 of them were children.

Yesterday the UN General Assembly voted to suspend Russia from the United Nations Human Rights Council (UNHRC) in response to the atrocity.

It follows a similar move by the Irish Government last month; however, the Foreign Affairs Minister Simon Coveney said there was “no justification” for the measure.