Magic mushrooms can treat resistant depression more effectively than any other known treatment, a...

Magic mushrooms can treat resistant depression more effectively than any other known treatment, according to the UKs former Chief Drug Adviser.

It comes as the UKs first psychedelic psychotherapy clinic prepares to open its doors in Bristol.

The ‘Awakn Clinic’ is already licensed to prescribe ketamine to patients and hopes to roll out MDMA and magic mushroom therapies before long.

On Newstalk Breakfast this morning, the clinics scientific adviser, Professor David Nutt of Imperial College London, said there is evidence that all three can help with disorders like depression, anxiety, PTSD and addiction.

“We are using these treatments for people who have failed on other treatments,” he said.

“Yes, there are other good treatments but in the case of depression, about one-third of people just don’t respond at all.

“We have shown that magic mushrooms – psilocybin – can treat those people with resistant depression more effectively than any other known treatment.” 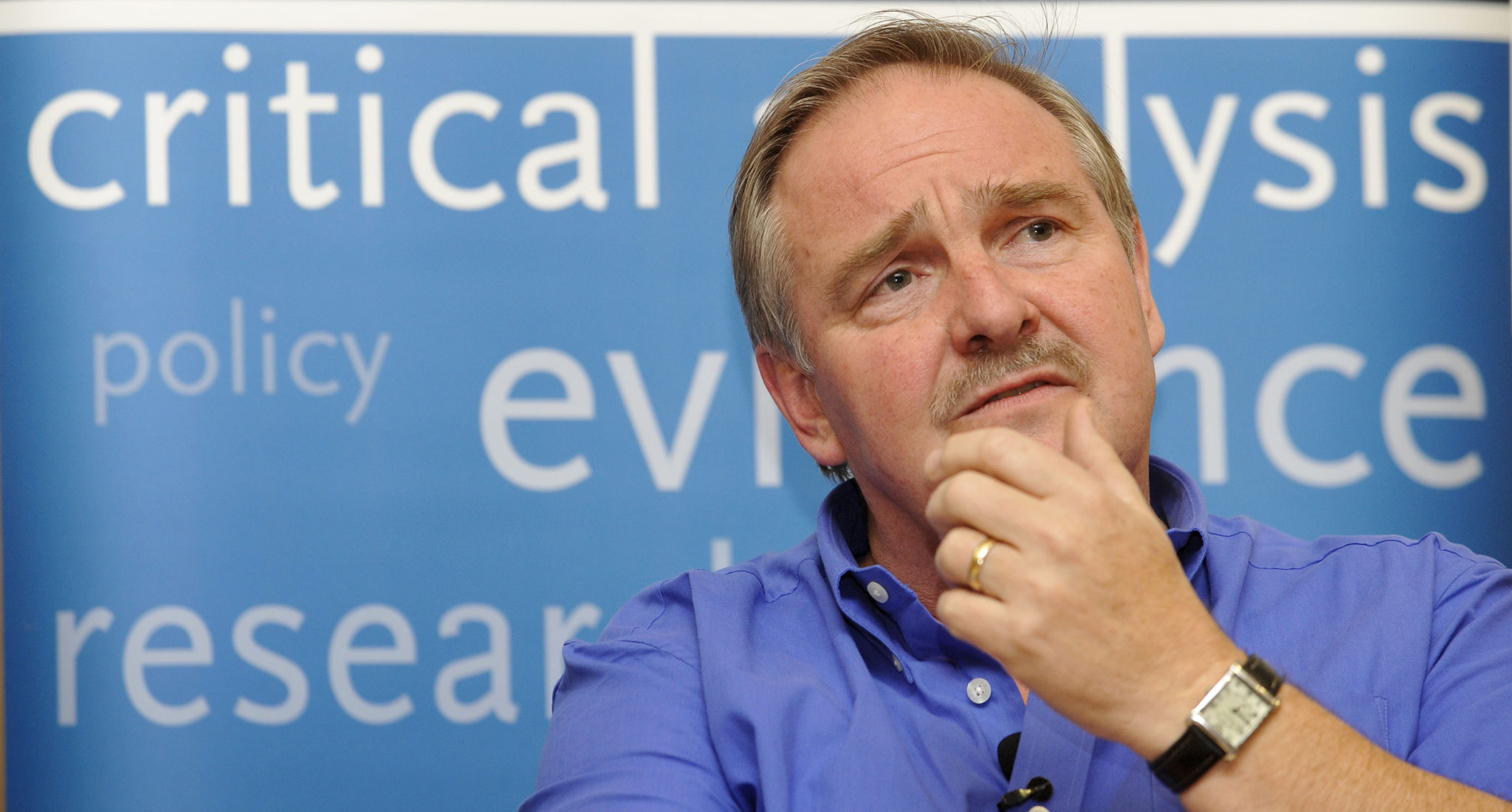 He dismissed concerns over harms and side effects, insisting, “the reality is that these drugs have been vilified for decades in an attempt to stop recreational use.”

“In our studies, we have done extensive studies on MDMA and psilocybin, they have turned out to be very acceptable drugs because you are only using them once or twice, it is not like you are using them every day,” he said.

The clinic will combine therapy with doses of ketamine, administered in controlled sessions.

Researcher’s believe the drug is capable of reconfiguration the brain to treat intrusive thoughts associated with conditions like depression and anxiety.

Studies suggest the treatments can offer prolonged benefits to patients who are resistant to more traditional treatments.

Professor Nutt said the clinical benefits of all three drugs are now “well-proven” – but admitted that it has been a challenge moving from the research stage to clinical trials.

“Currently the only way one can do that is to have a big pharma company doing massive trials, spending billions of dollars to satisfy the regulators,” he said.

“That is going to take a long time. It may never happen and if we wait for that a lot of patients are going to be disadvantaged.

“That is why we want to move more quickly because the need is there now – especially after COVID.”

He said there is no need for large-scale clinical trials because we already have real-world evidence on the effects of all three drugs.

“We have the data for the last 50 years and the reason we were allowed to do the psilocybin studies in depressed people was because they accepted that the recreational use over decades had shown no ill effects.”

Professor Nutt was dismissed from his role as the UK Government’s Chef Drug Adviser in 2009 after he said drugs like ecstasy and LSD were less dangerous than alcohol.

He said he has become “more and more convinced” of his view in the years since.

“The evidence is growing and growing,” he said. “The problem with alcohol is that not only is it very harmful and very widely used, it has no medical value at all unfortunately.

“These drugs have enormous medical value and when they are used in medicine their safety is fantastic.