Mourning is continuing in the UK for Britain's Queen Elizabeth II, but it's gone too far.

That's according to Newstalk Breakfast host Shane Coleman, who compared it to old traditions seen in the former Soviet Union.

The country is in a period of 'royal mourning' until seven days after her State funeral, which takes place on Monday September 19th.

This day will also be a bank holiday across the UK. 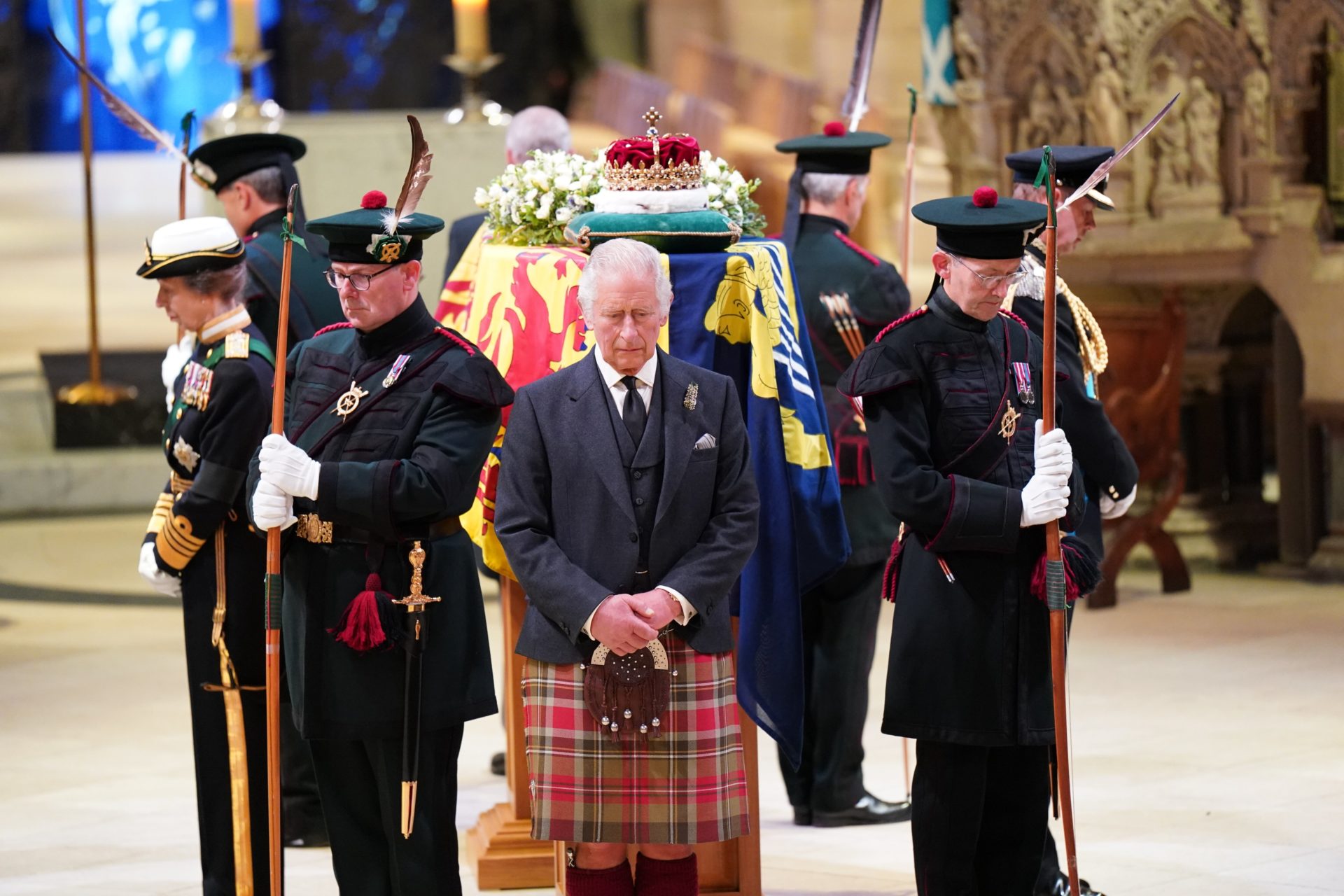 Shane said while he understands some people are upset and moved, there are limits.

"There are echoes of the former Soviet Union, and the passing of a general-secretary of the Communist Party, about the extent of the coverage.

"I do think some of it is a little bit over the top.

"I heard a presenter on television yesterday, saying he steeled himself for the whole weekend so he wouldn't get upset on television - and then he thought of the queen and how stoic she would be.

"Let's call it out as it is: there's some pretty bonkers stuff going on.

"There is a cycle rack in Norwich that has been closed for two weeks as a mark of respect.

"The Met Office has cut back on announcements, busking has been banned on The Tube.

"Morrisons, the supermarket, had turned down the beep on the self-service shopping as a mark of respect for the queen.