Public health experts in the UK are warning officials here about the transmissibility of the COVI...

Public health experts in the UK are warning officials here about the transmissibility of the COVID-19 variant that originated in India.

More than 3,400 cases of the variant have been confirmed in Britain.

The Chief Medical Officer Dr Holohan said yesterday that early data from the UK suggests it is possible the variant may be more transmissible than other strains that have emerged.

It comes after the UK’s Scientific Advisory Group for Emergencies (SAGE) said the Indian strain could be 50% more transmissible than the Kent B117 variant.

There have been 72 cases of the B.1.617.2 coronavirus strain recorded in Ireland so far, up from 59 earlier in the week.

NPHET has warned that the COVID-19 mutation is a “black cloud on the horizon” and people are being urged to adhere to public health guidelines to prevent it from getting out of control.

Officials added that there has not been any community transmission yet.

Zubaida Haque, a member of the Independent SAGE group, said it was reckless for society to reopen given the threat posed by the so-called Indian variant. 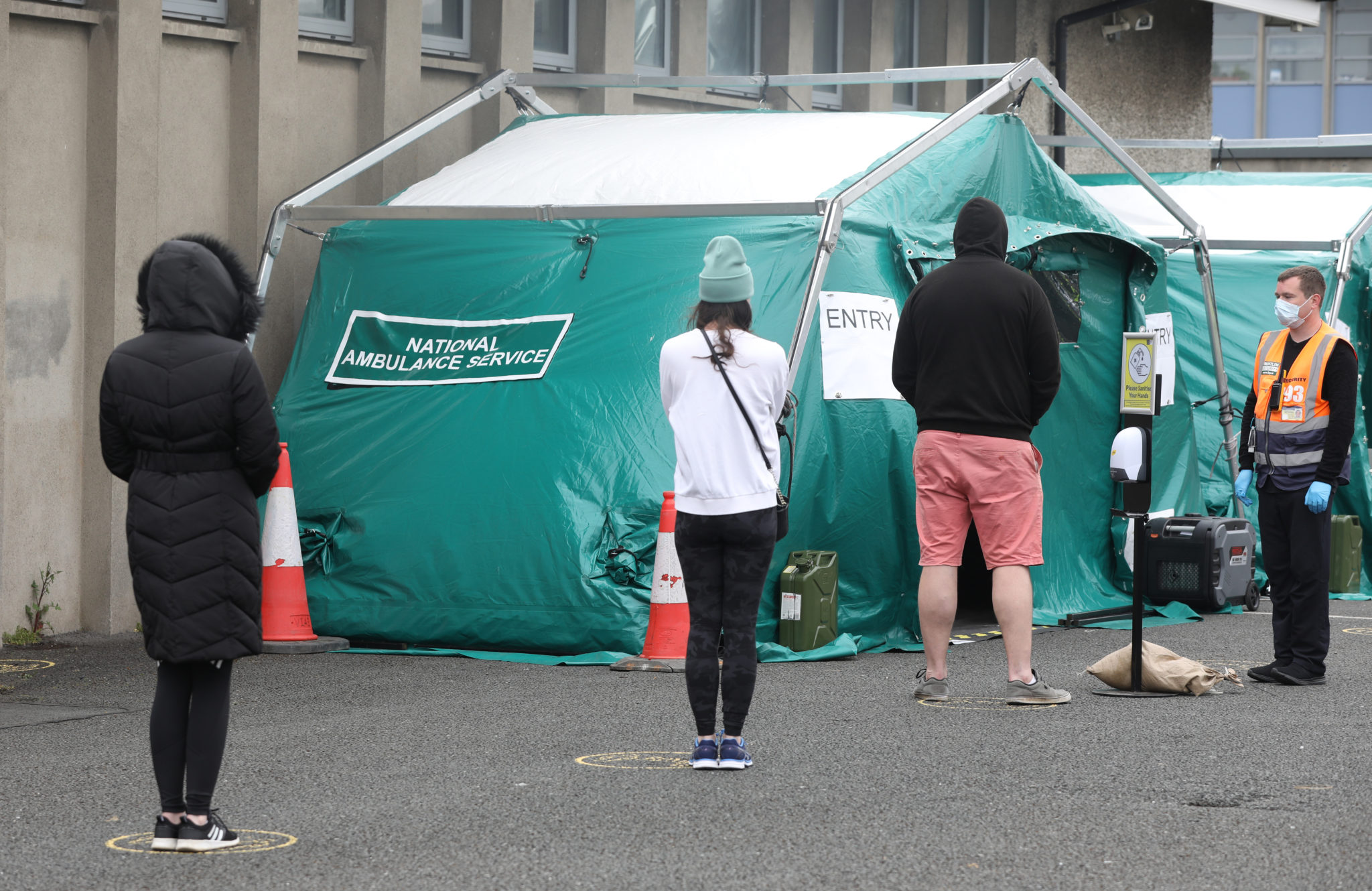 Speaking on Newstalk Breakfast with Susan Keogh, she said it was "extremely concerning" that the strain of the disease was "spreading extremely fast" in Britain.

"It's roughly doubling every week and in the past two weeks, it's been tripling to come extent," she explained.

"Within a month, it's gone into the thousands, but it is extremely worrying because as your CMO has said, it really is a black cloud on the horizon because there's so much that we don't yet know about it."

Further lockdown restrictions were eased in the UK this week, and Ms Haque believes the government there is "playing politics", rather than being transparent with the public about the nation's situation with the coronavirus variant from India.

"Quite honestly, the reality is that we've got emerging data all of the time but it's not conclusive data, it's not incontrovertible data, and we don't know at the moment how transmissible it is," she said.

"The latest we hear is that it's about 50% more transmissible than the Kent B117 variant because quite frankly, if it's 50% more transmissible, even if the vaccines are effective with the so-called Indian variant, SAGE told us that we could still expect hospitalisation surges as the same level in January.

"If it's more transmissible than 50% then we should be extremely concerned.

She added that the easing of restrictions in England was too hasty, particularly when it comes to indoor activities being permitted again. 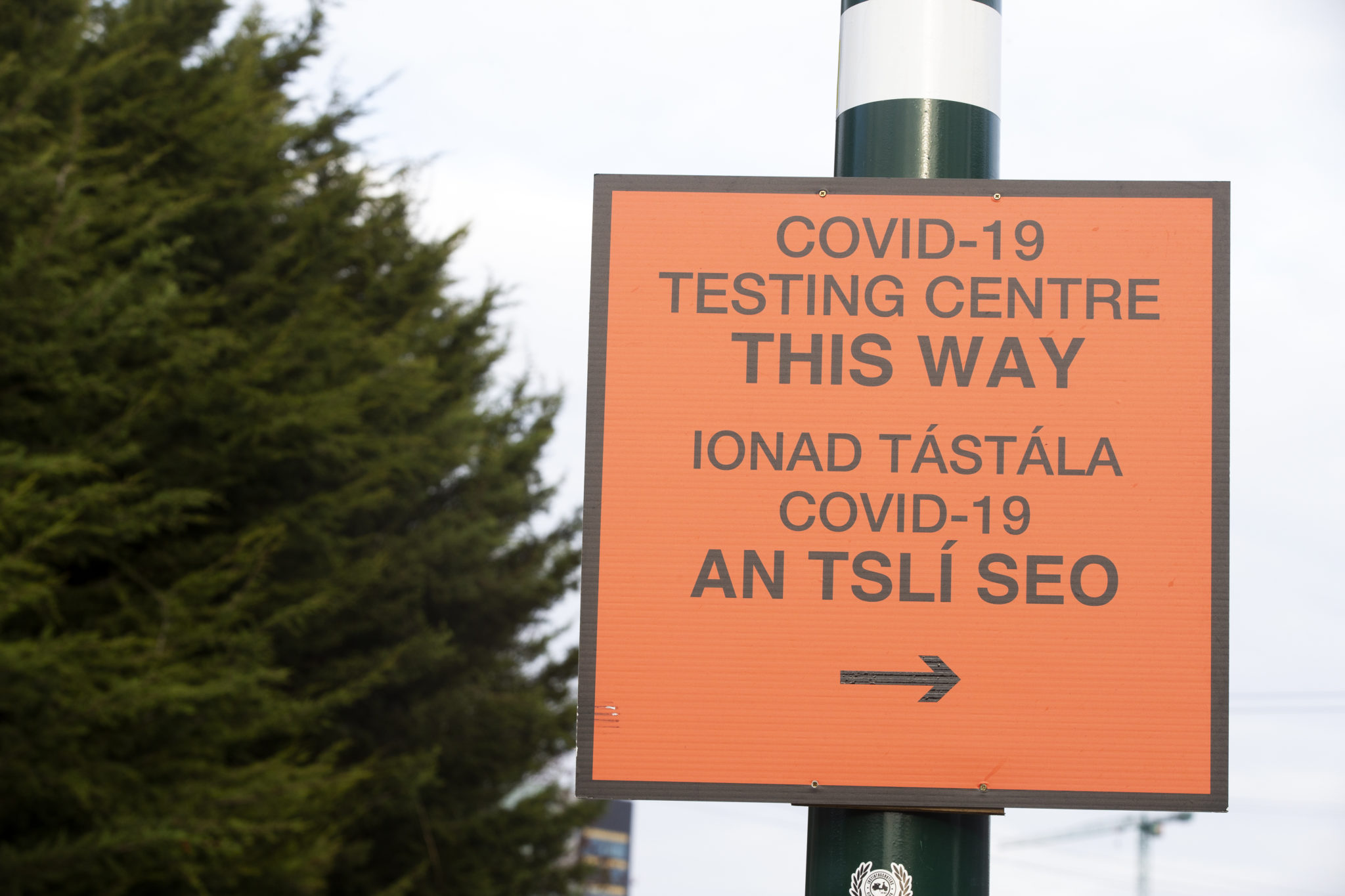 The testing centre at the Aviva Stadium in Dublin. Image: Sam Boal / RollingNews.ie

"We've got a bit of a race here between the vaccination rollout and the spread of the so-called Indian variant but frankly that's not enough, vaccination is going to take a while," Ms Haque said.

"I think what really concerns us at the Independent SAGE group is that we're not being precautionary enough.

"It just seems so reckless, so foolish and dangerous for our governments to proceed with reopening on this scale.

Ireland should learn from the UK's experience in dealing with the virus, she added.

"Authorities need to think about pulling back some of the restrictions that they've allowed to go ahead," Ms Haque stated.

"Indoor mixing is not advisable given that at the moment we don't know how transmissible this variant is, so I would limit indoor mixing immediately."

All available data should be made available and testing and tracing capacities should be harnessed where there are clusters of the virus, with surge testing should be deployed in those areas, she added.