Reports in Japan say at least 19 people have died and 16 are missing after Typhoon Hagibis tore ...

Reports in Japan say at least 19 people have died and 16 are missing after Typhoon Hagibis tore through Japan.

The biggest typhoon the country has seen in six decades brought torrential rains and high winds  to Japan's capital city of Tokyo and its surrounding prefectures after making landfall on Saturday night.

The most powerful typhoon to hit Japan in 60 years has since weakened and has moved back into the Pacific.

People were buried in landslides and swept away by raging rivers after the storm brought winds of more than 225kph.

More than six million people were advised to evacuate their homes ahead of its arrival. 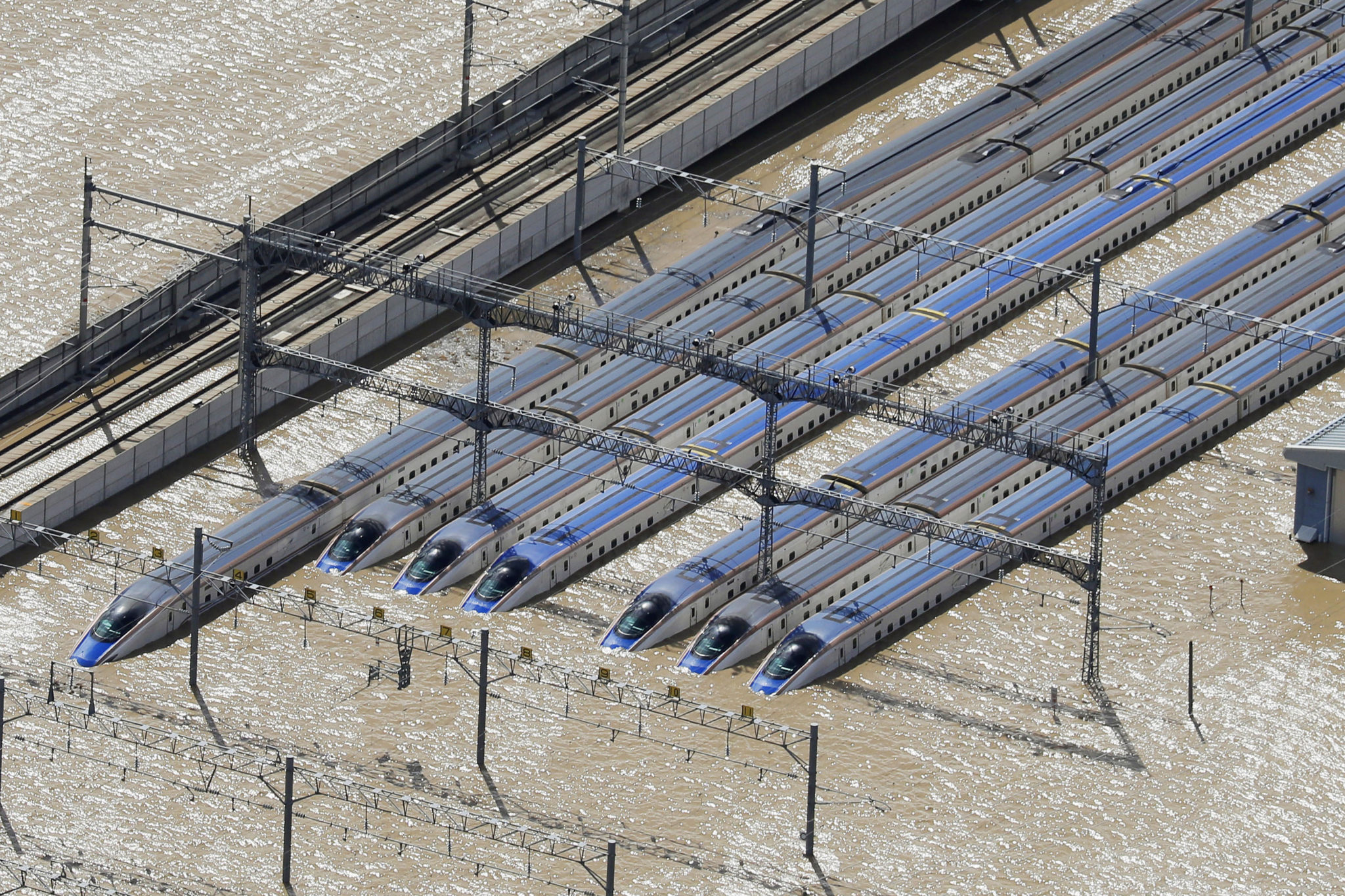 The deaths were reported in the Chiba, Gunma, Kanagawa and Fukushima prefectures.

Local media reports said up to 100 people were injured.

Around 1.5 million people live below sea level in Tokyo and many residents were forced to climb onto the roofs of their houses to escape the rising water. 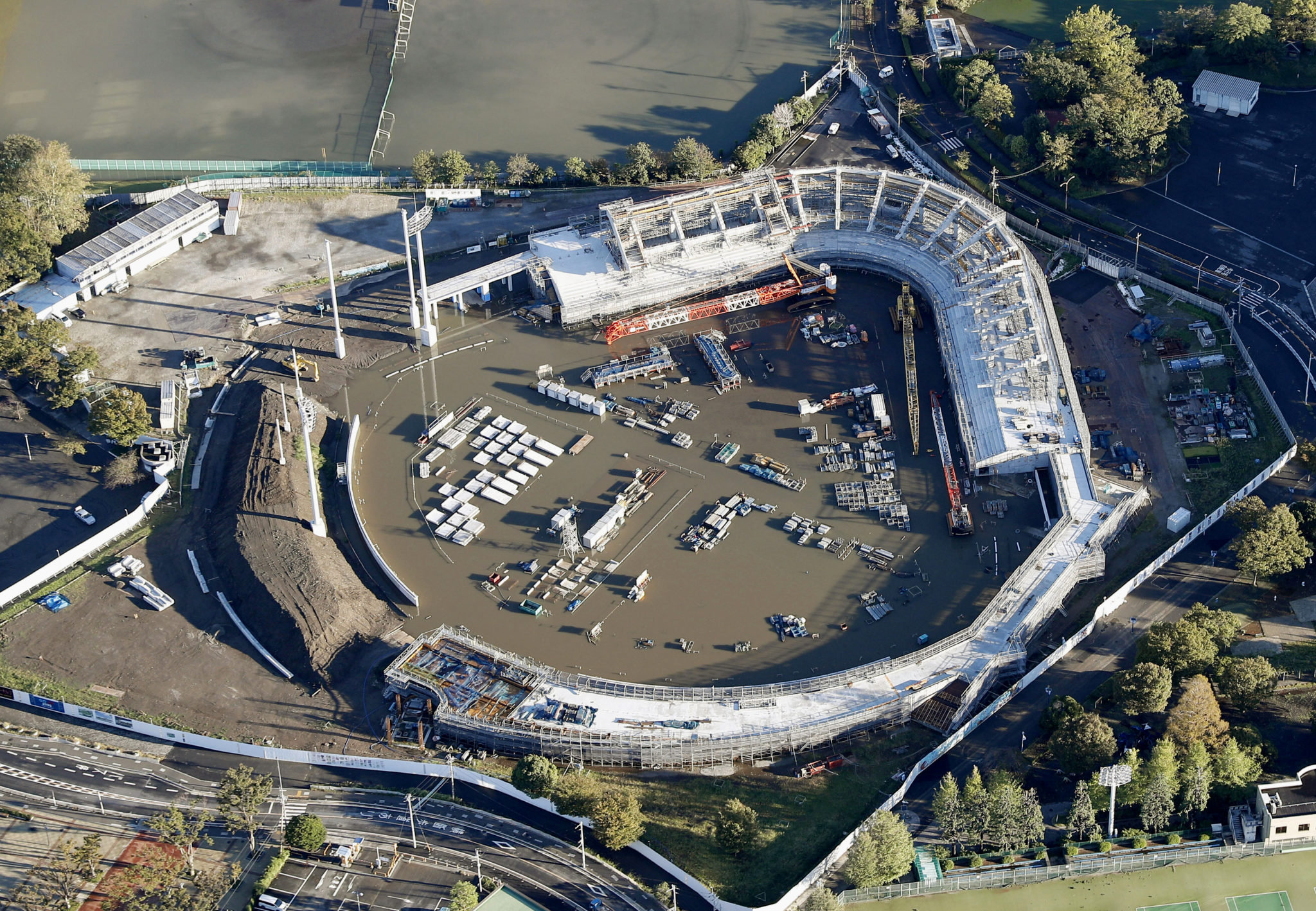 A baseball stadium is flooded in Kawasaki, near Tokyo after Typhoon Hagibis, 13-10-2019. Image: Takuya Inaba/Kyodo News via AP

Boats and helicopters have been deployed and 27,000 rescue workers and military troops are helping the rescue and recovery effort.

The game between Ireland’s Rugby World Cup rivals Scotland and Japan had been under threat; however, organisers have now confirmed that it will go ahead.

Two matches were cancelled  yesterday, while today’s scheduled game Namibia and Canada is also off.

Formula One Grand Prix organisers had cancelled Saturday's events but they also confirmed Sunday would run as scheduled.

Hagibis - which means "speed" in Tagalog, a Filipino language - is expected to head out to sea on Sunday evening.