US President Donald Trump is sending more US troops and military equipment to Saudi Arabia. Presi...

US President Donald Trump is sending more US troops and military equipment to Saudi Arabia.

President Trump approved the deployment after last week’s attack on two oil facilities in the country – which he has blamed on Iran.

Troops and military equipment will also be sent to the neighbouring United Arab Emirates, a Saudi ally.

The Pentagon described the deployment as "moderate" – insisting that the forces will be primarily focused on air and missile defence.

US Marine General Joseph Dunford refused to outline the exact number of troops making the journey – but said it would not be in the thousands. 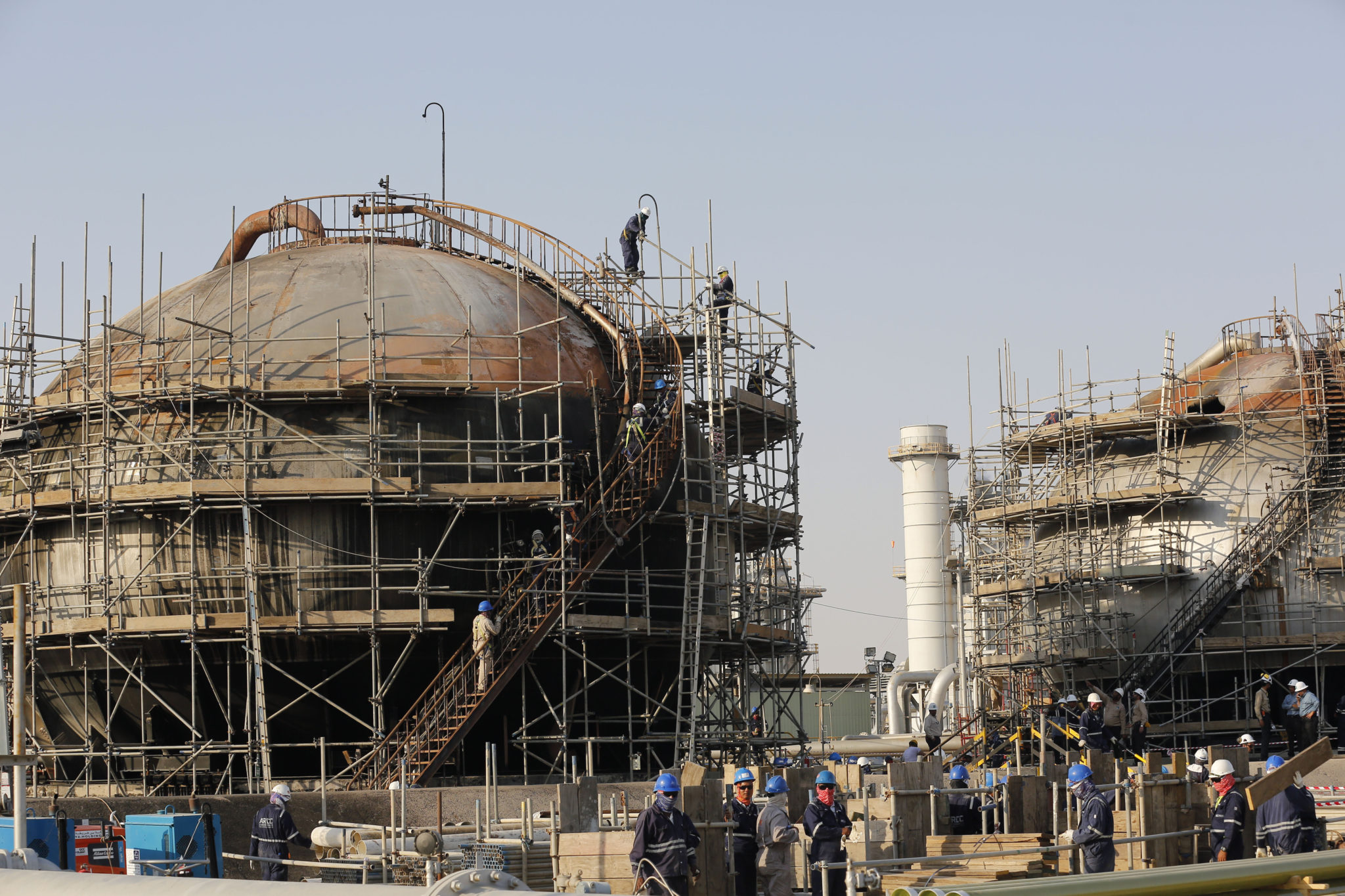 The country’s Defence Secretary Mark Esper said the deployment was in response to a request from the Saudis and the UAE.

He refused to rule out further deployments in the coming weeks, saying that sending the troops was a first step.

After the attacks on the Abqaiq facility and the Khurais oil fields last Saturday, President Trump said the US was “locked and loaded” to respond.

This deployment suggests he has decided against any imminent military strike against Iran after appearing to soften his words during the week. 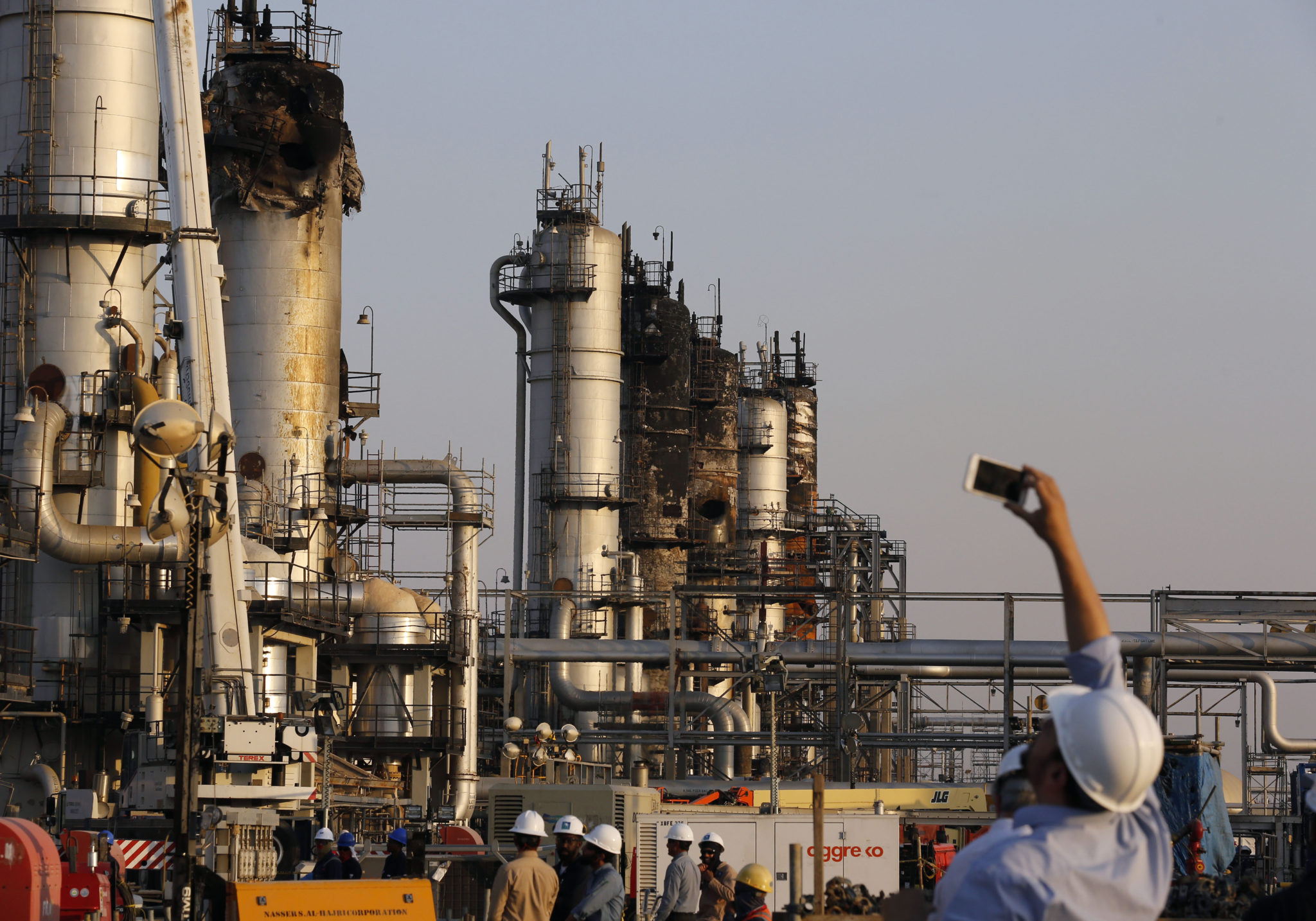 He described a new round of US sanctions imposed on Tehran yesterday as the “toughest ever” imposed on a country as said not attacking them militarily "shows far more strength."

"The easiest thing I could do is say, 'Okay, go ahead – Knock out 15 different major things in Iran,’” he said.

Saudi Arabia has said 25 drones and missiles were used in the attack.

Houthi rebels backed by Iran in the brutal civil war in Yemen have claimed responsibility for the attack.