The US President has rolled back on his threat to target Iranian cultural sites if it responds to...

The US President has rolled back on his threat to target Iranian cultural sites if it responds to last week’s drone attack that killed General Qassem Soleimani.

Speaking at the White House this evening, President Donald Trump said he ordered the attack that killed Iran’s top military commander because he was a “monster” that was planning was “planning a very big attack.”

He did not outline any details of the Iranian general’s alleged plan, insisting they remain classified. He said it would be discussed with US chiefs of staff and Secretary of State Mike Pompeo tomorrow morning.

“He has been called a monster,” he said. “He was a monster and he is no longer a monster – he is dead. And that is a good thing for a lot of countries.

“He was planning a very big attack and a very bad attack for us and other people and we stopped him and I don’t think anybody can complain about it.” 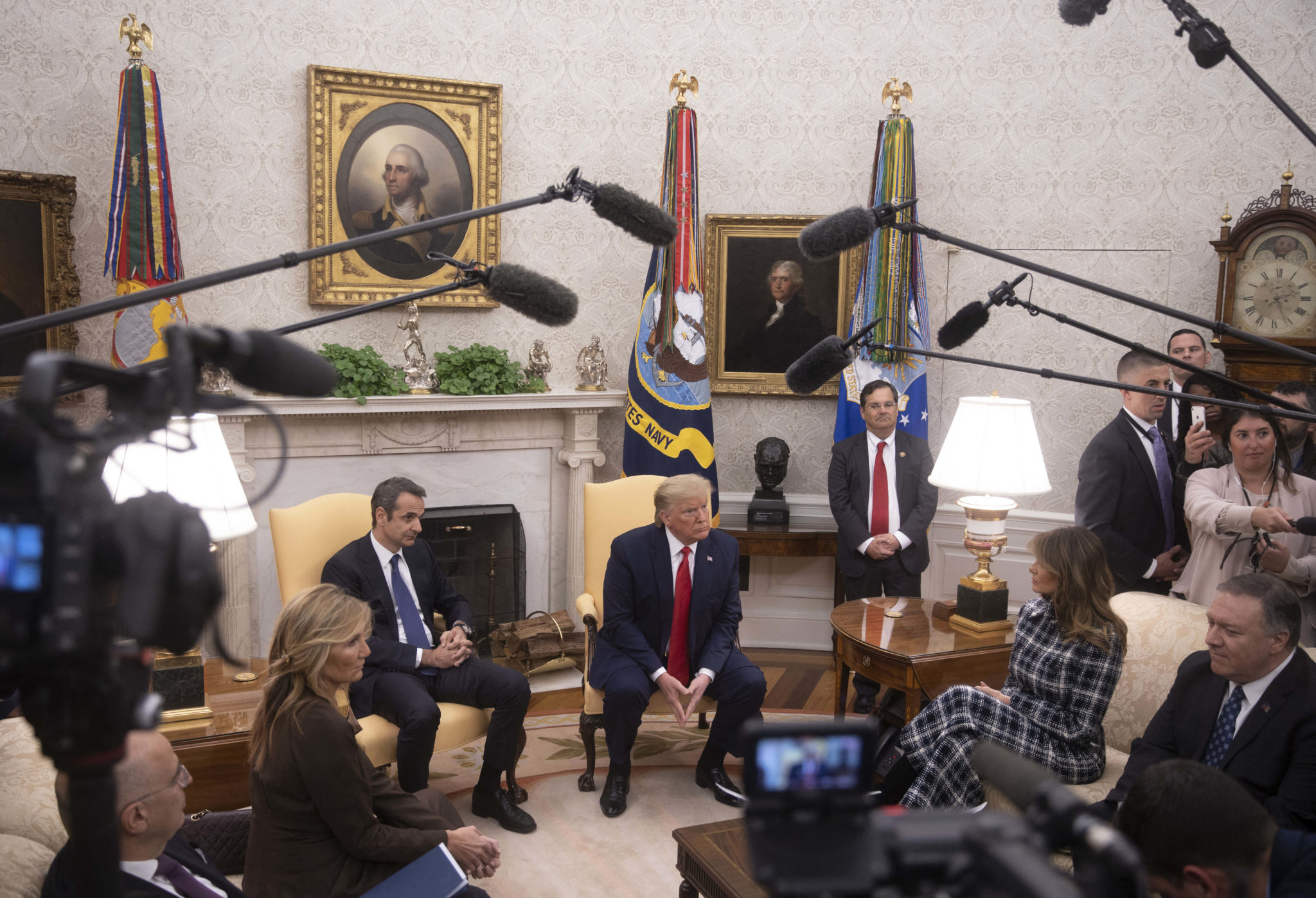 Asked whether he would breach international law by targeting Iranian cultural sites, President Trump suggested he would not.

“And we, according to various laws, supposed to be very careful with their cultural heritage – and you know what? If that is what the law is, I like to obey the law.

“I will say this, if Iran does anything that they shouldn’t be doing, they are going to be suffering the consequences and very strongly.” 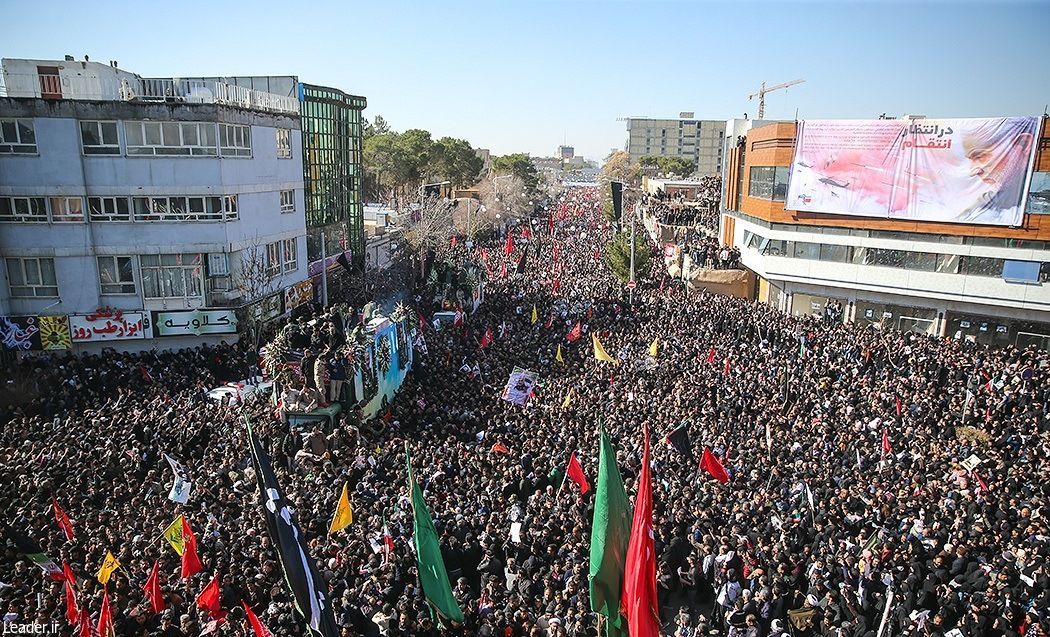 General Soleimani’s burial ceremony was postponed this afternoon after at least 56 people were killed in a stampede.

A further 230 people were injured in the confusion after more than a million people took to the streets for the procession.

It comes as Tehran is said to be considering 13 "revenge scenarios" after the drone strike that killed Soleimani.

President Trump insisted his drone attack was carried out in retaliation for recent and historical actions carried out by General Soleimani.

He said the US is totally prepared for any Iranian action adding, “likewise we are prepared to attack if we have to as retribution.”