There is concern among teachers over the return of students in large numbers to schools, accordin...

There is concern among teachers over the return of students in large numbers to schools, according to the Association of Secondary Teachers (ASTI).

The union is calling for adequate measures to be put in place when all pupils go back to school on April 12th.

It includes first to fourth years in secondary schools, who will be back for in-class learning after the Easter break.

Over 300,000 children returned to school on March 1st for the first time this year.

The first four years of primary school students went back to in-class learning, along with this year's Leaving Certificate class.

It comes as NPHET has suggested a rise in coronavirus cases among younger children was not necessarily linked to the re-opening of schools.

Professor Philip Nolan said on Thursday that cases among children have risen by between 40% to 60% since February 1st. 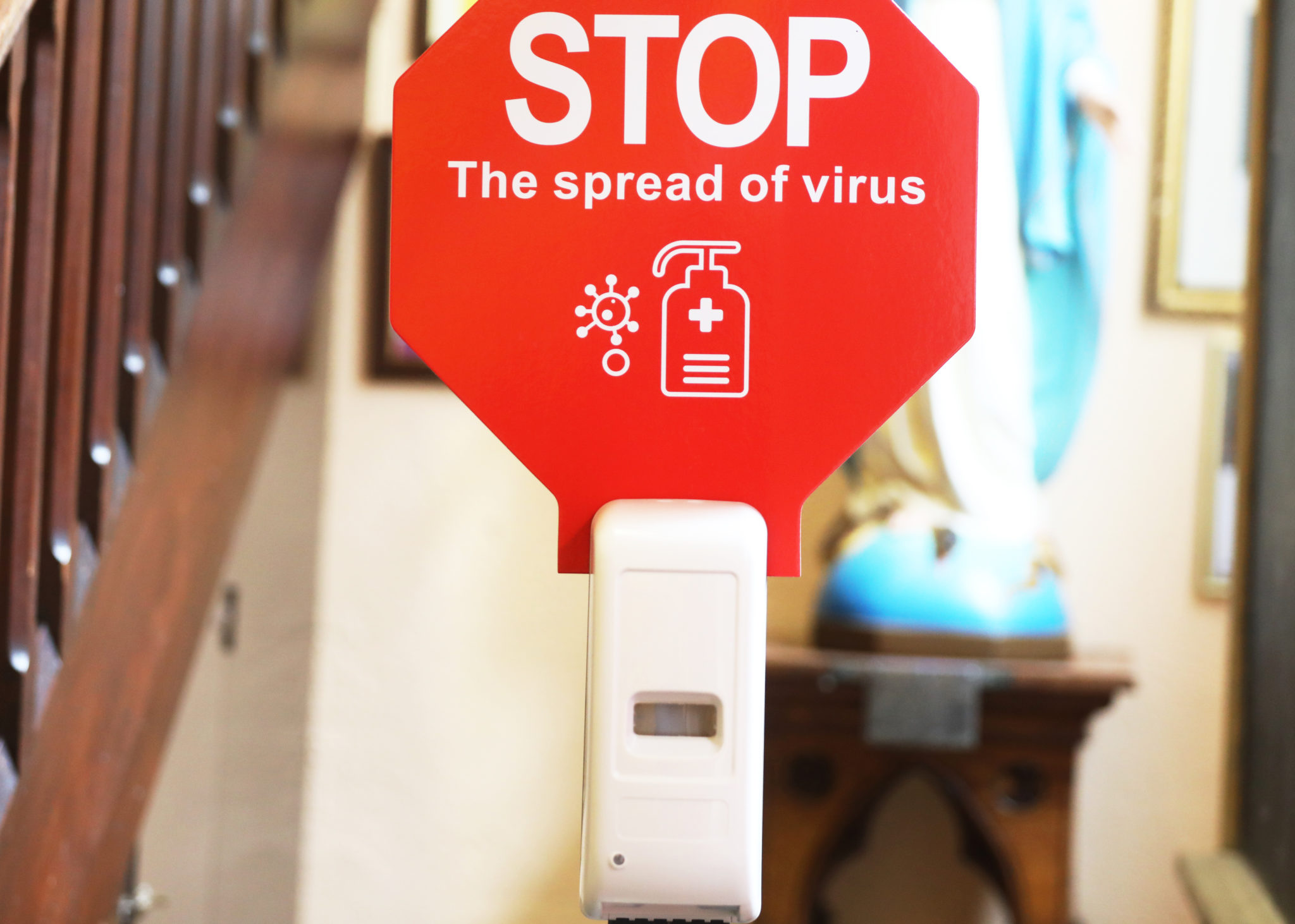 A hand sanitiser station inside a school. Photo: Leah Farrell/Rollingnews.ie

"With regard to the announcement in returning after Easter, obviously there's trepidation there, there's anxiety with people watching the numbers on a daily basis and so on," he said.

"But we will be guided by the advice from the medical professionals and obviously we'll be keeping the situation monitored in the days and weeks to come."

Mr Christie added that the union has been involved in and "committed to the safe reopening of schools on a phased basis over the last number of months".

He said the daily COVID-19 cases at the moment are "stubborn" which is causing worry among teachers.

"Obviously, safety is paramount and there is concern and trepidation there around the figures on a nightly basis, they seem to be very stubborn," he said.

"Certainly, we will continue to monitor them and monitor that.

"We are in constant contact with the Department of Education around all the issues surrounding the reopening of schools and we will be continuing that process."

Mr Christie also stated he would not attempt to anticipate what would happen regarding schools fully reopening if case numbers climbed even further.

"I have no notion of getting into speculation around numbers because there are lots more people in more senior positions than me who have engaged with numbers on a predictive basis," he said.

"The one thing we know about this pandemic is that at every turn it twists and it surprises.

"We are, and will continue to be, in engagement with the Department of Education around all the issues regarding the continued reopening of schools."

Foley acknowledges 'ongoing challenges for a number of weeks' for schools

Teachers have 'grave unease' around returning to classrooms - ASTI