Far too many alcoholics are not seeking treatment that they desperately need, an expert in the fi...

Far too many alcoholics are not seeking treatment that they desperately need, an expert in the field has said.

“One of the things I noticed in the pandemic is the increase in the amount of people drinking right across social profiles and ages,” he told The Pat Kenny Show.

“It really was unearthed during the pandemic and what I also saw was a lot of alcohol use being displaced from social [settings] to the home and people drinking earlier during the day - particularly people who would be working from home.

“It was that focus I suppose and awareness by people that would make them come for treatment.”

Drinking is heavily enmeshed in Irish culture and the world over brands such as Guinness and whiskey are associated with Ireland.

In 2018, 70% of Irish adults reported they had engaged in binge drinking (consuming more than six or more standard drinks at a single occasion) in the past year, 39% do so once a month and 22% once a week. 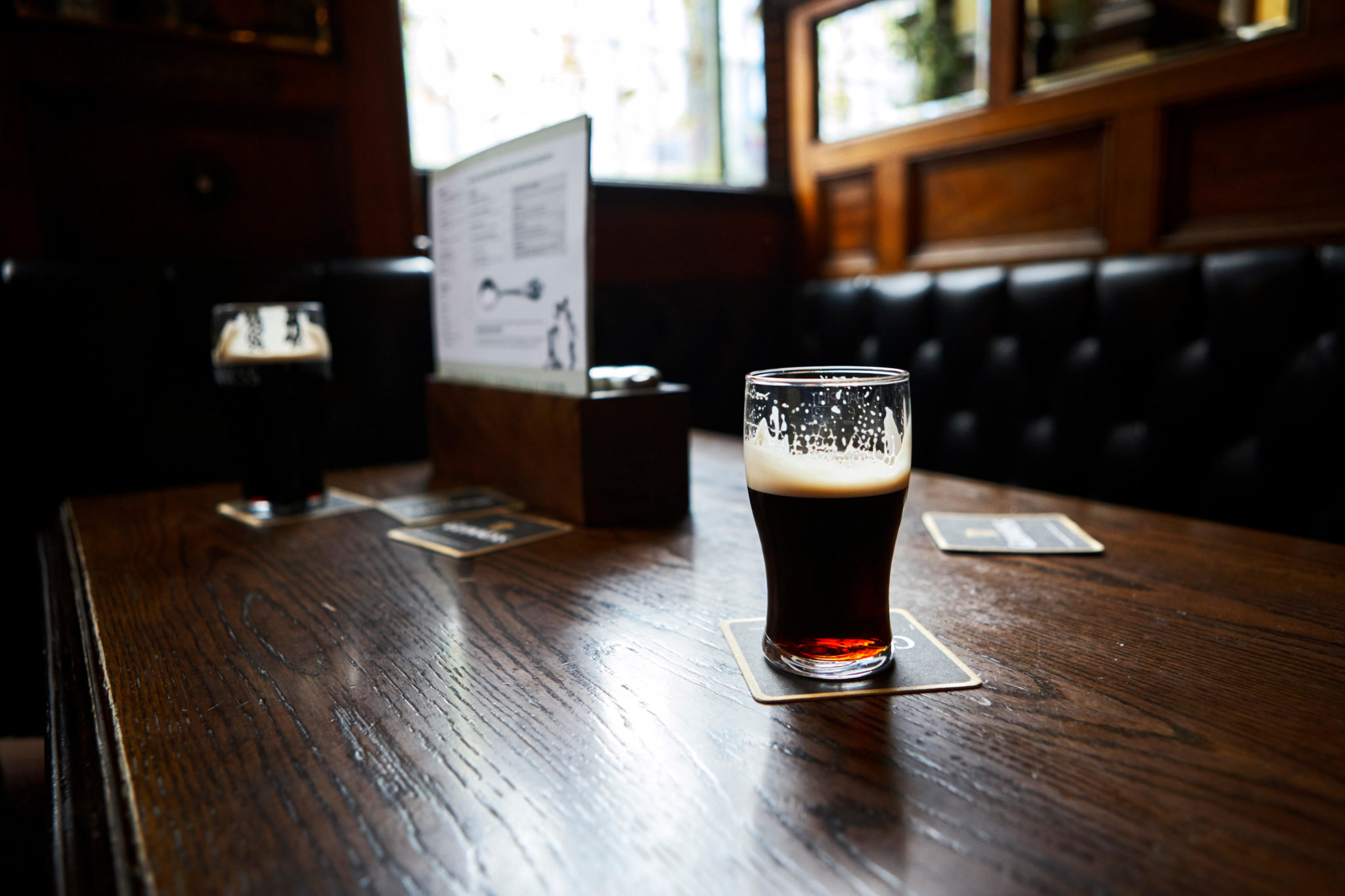 However, just 4.9% who typically binge drink in a social setting with alcohol said they felt they were a “heavy drinker”.

“That has always been a problem for people in this country. We really haven’t got a handle on our alcohol problem,” Dr McGovern continued wearily.

“Both from the point of view of awareness culturally and in terms of treatment options for people.

“A lot of people don’t come for treatment for alcohol. A lot of them will kind of wax and wane when they’re drinking but it’s a really, really serious problem and I don’t have to tell you the toll of it in terms of hospital admissions and death. It’s awful.”

In 2018 the cost of alcoholism to the Irish economy was estimated to be €2.3bn a year.

If you think you might have a problem you can contact the HSE Drugs and Alcohol Helpline on 1800 459 459 for help and advice.

Main image: Barkeeper pulling a pint of beer behind the bar.

Up to 100 'crack houses' in Tallaght area, locals say