Legislation should be law by Christmas that will ban certain types of more “dangerous” e-bikes from cycle lanes.

Legislation should be passed by Christmas that will ban certain types e-bikes from cycle lanes.

Globally, e-bike use is surging and the market value of the vehicles is expected to more than double by 2030.

However, with their sometimes powerful engines, TDs have concluded that not all of them should be allowed to use cycle lanes.

“An e-bike below 25KBH will be treated effectively like a bicycle. It’s not allowed on a footpath but it can use bicycle lanes.

“More powerful than that, it becomes a motorbike. So all of the motorbike rules will apply.

“So you can get a chunky, large, rugged e-bike but it will be a motorbike and taxed and classed as such.” 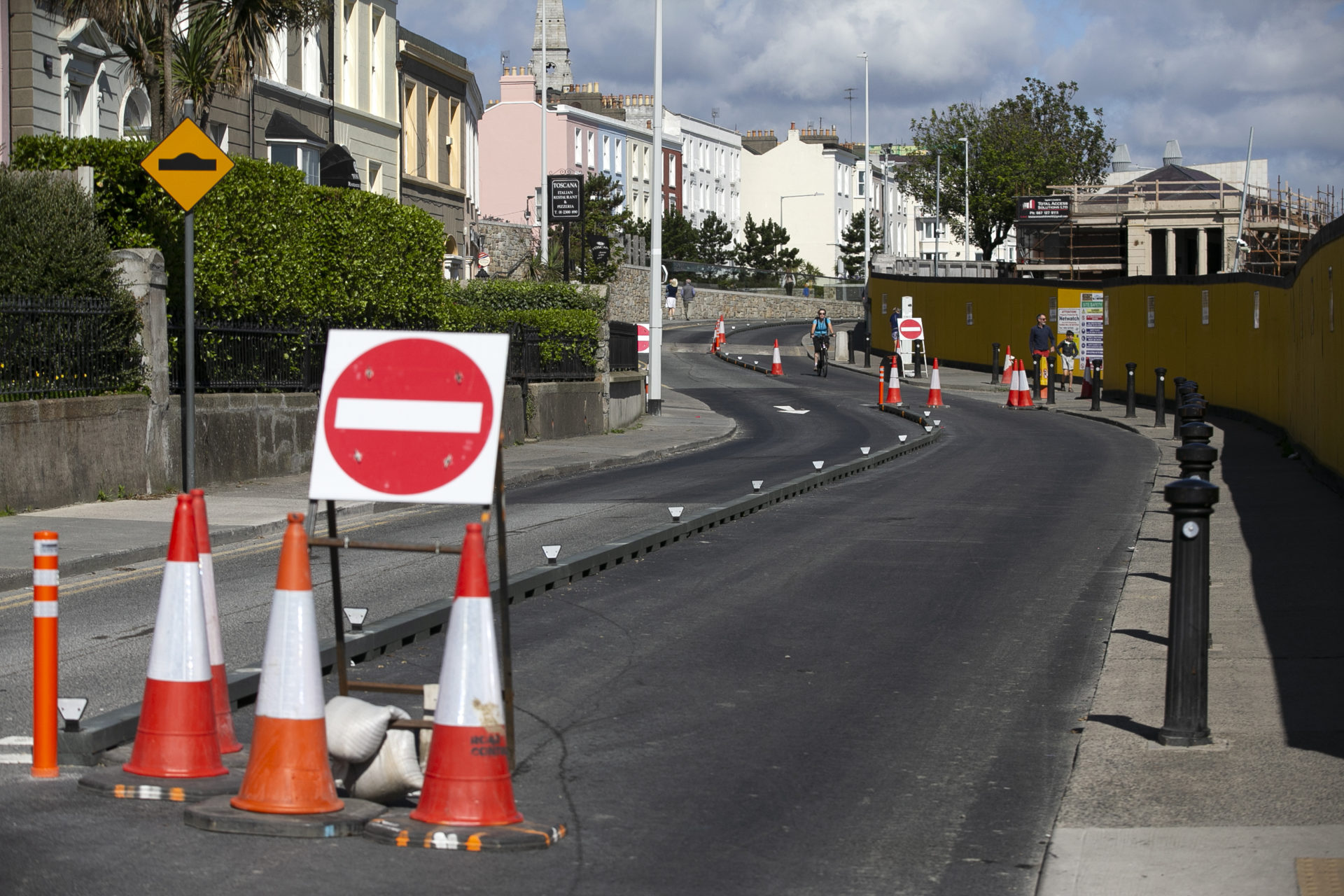 He believes the legislation will “put common sense into law” as e-bikes continue to grow in popularity.

“If it’s as light as a bike and it looks and behaves like a bike, then it belongs to the bike lanes,” he added.

“If it’s too big and too heavy, then it doesn’t. So it’s how you define that difference.”

Out on the streets on Dublin, cyclists had varying opinions as to whether they wanted to share cycle lanes with e-bike users:

“I think it’s too dangerous in the cycle lanes,” one woman said bluntly.

“I think the cycle lanes are dangerous enough with just the cyclists, so adding electric ones in I think would make that worse.”

“It can be a bit intimidating the speed of some of them,” one man added.

“They sneak up and fly by you without noticing. So it can be a bit unsettling. I’d be more comfortable with them on the main road and the cycle lanes should be just for cyclists.”

While another was slightly more relaxed about them:

“I’d have no problem with letting people use the cycle lanes,” he said.

“I think a lot of the e-bike users are older people, so I think it’s giving them an opportunity to get out.”

Main image: A man on an e-bike. Picture by: Alamy.com

Should we cut Gen Z some slack in the workforce?

Is positive discrimination the way to get more women into politics?