A woman says her stomach dropped after she received hate-mail through her door, suggesting she should have aborted her children.

Samantha Kenny, from Athy in Co Kildare, says the letter targeted her family after she campaigned for back to school guidelines for children with autism.

Two of her four children have autism.

She told Newstalk Breakfast she has reported the issue to Gardaí.

"Initially I was kind of shocked and my stomach just dropped because you don't expect that kind of stuff to come through your door.

"I do a lot of campaigning online and I've had a few nasty things said to me online, but I never expected a letter to arrive through the door." 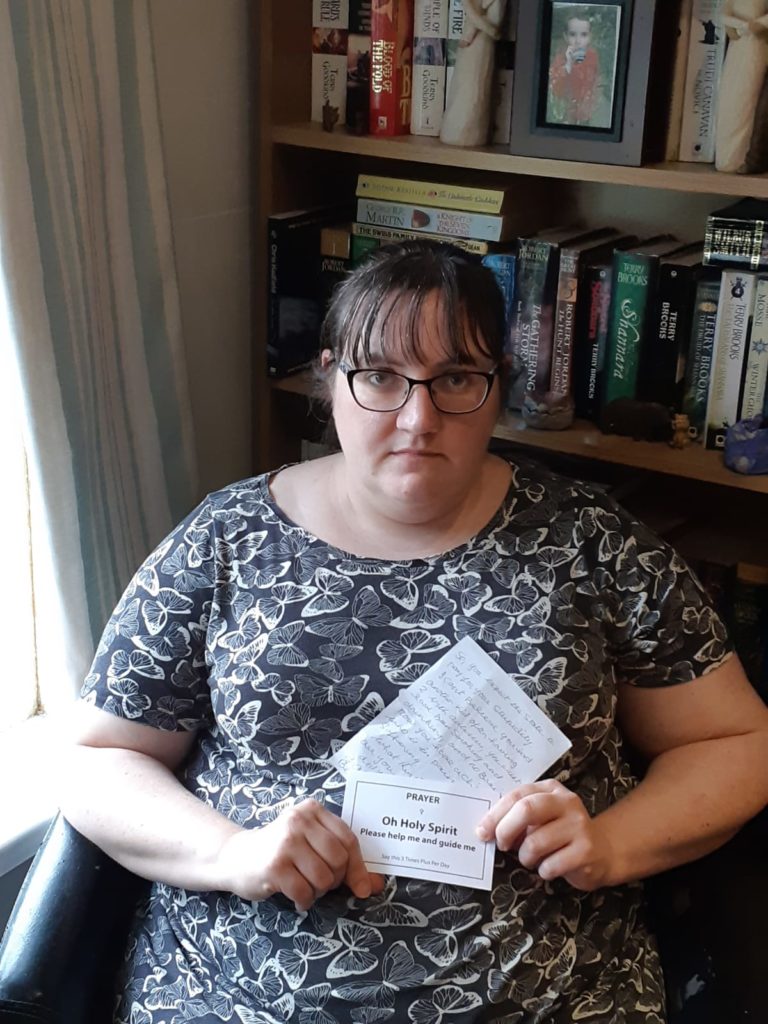 "The letter basically implied that my children are burdens to society, that I expect the State to support them, that I must have been abusing myself during pregnancy to cause my kids to have autism, and then on top of that I decided to have another child afterwards who is now in pain and suffering because she has a rare genetic syndrome - apparently - and that I should have considered an abortion.

"I've absolutely reported it to the Guards, because no one should be sending those kind of letters.

"If you want to have that ignorant opinion - fine - everyone's entitled to an opinion, I won't say they're not.

"But they don't have the right to force that opinion on other people." 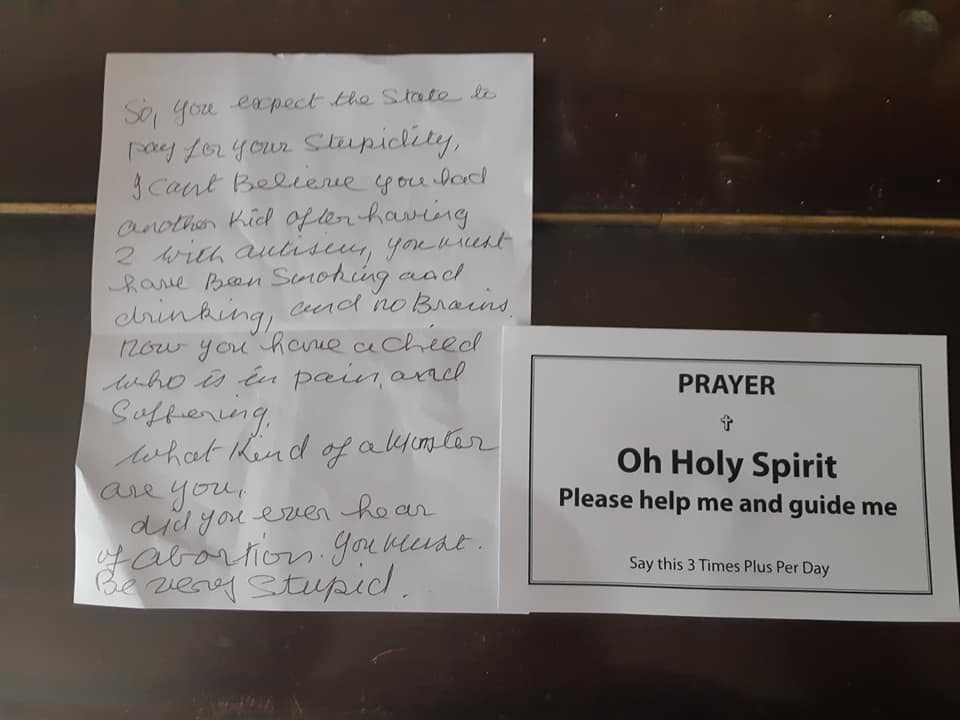 "They don't know me, they don't know the situation, they've got a snapshot from an article that I did about returning back to schools - and they've decided that automatically they have this right to impose this completely misinformed viewpoint on myself and my family when the reality is extremely different".

Dr Tony Holohan expected to return to his role next week