The jury in Patrick Quirke's murder trial has heard more evidence about the initial search for Bo...

The jury in Patrick Quirke's murder trial has heard more evidence about the initial search for Bobby Ryan, when he was reported missing in June 2011.

Mr Quirke, from Breanshamore in , denies murdering his former lover's boyfriend - whose remains he found on her farm two years later.

Bobby Ryan's body was found in an underground run-off tank near a milk parlour on Mary Lowry's farm in Fawnagown, Co Tipperary 22 months after he went missing.

Patrick Quirke, who was leasing the land, was the one who found him.

Mrs Lowry said she did not even know the tank existed.

Yesterday, the jury heard nothing of evidential value was found during a search of her land four days after Bobby was reported as missing. 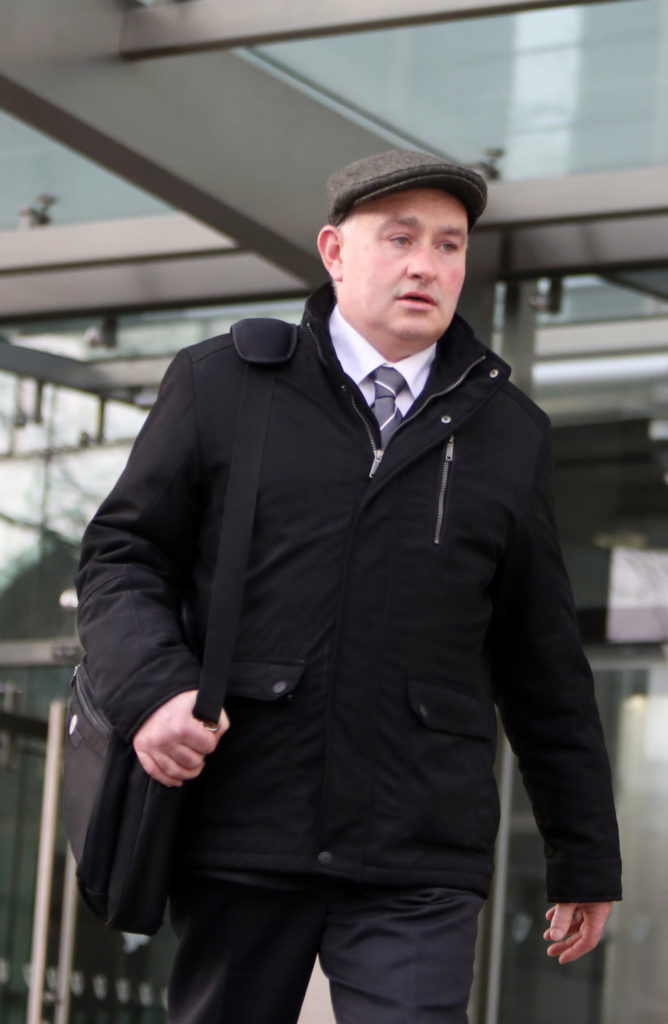 One of them, a Garda Tom Finnan, said he was shown an aerial photo of the area while having coffee in the court's canteen yesterday.

He said it was the first time he saw where the body was found.

He said he always thought it was recovered from an open slurry pit.

When he saw it, he said he remembered seeing round bales of silage in that area during the initial search, so he made an additional statement.

Under cross-examination, he denied discussing his evidence with others before he took the stand.