Three people have been arrested in the US, after a woman was murdered and her baby taken from her womb.

19-year-old Marlen Ocha-Uriostegui was nine months pregnant when she went missing in Chicago three weeks ago.

She was last seen in her car on April 23rd, and her husband reported her missing the following day.

He also assisted detectives with the case.

As part of the search, police went to hospitals in the area to see if she had delivered her baby.

She was in contact with a woman in a Facebook group, one of the people charged, and had arranged to pick up baby clothes from her.

Her body was found on May 14th in a bin on a property, following interviews and DNA evidence.

Three people have been arrested: a mother, her daughter and the mother's boyfriend. 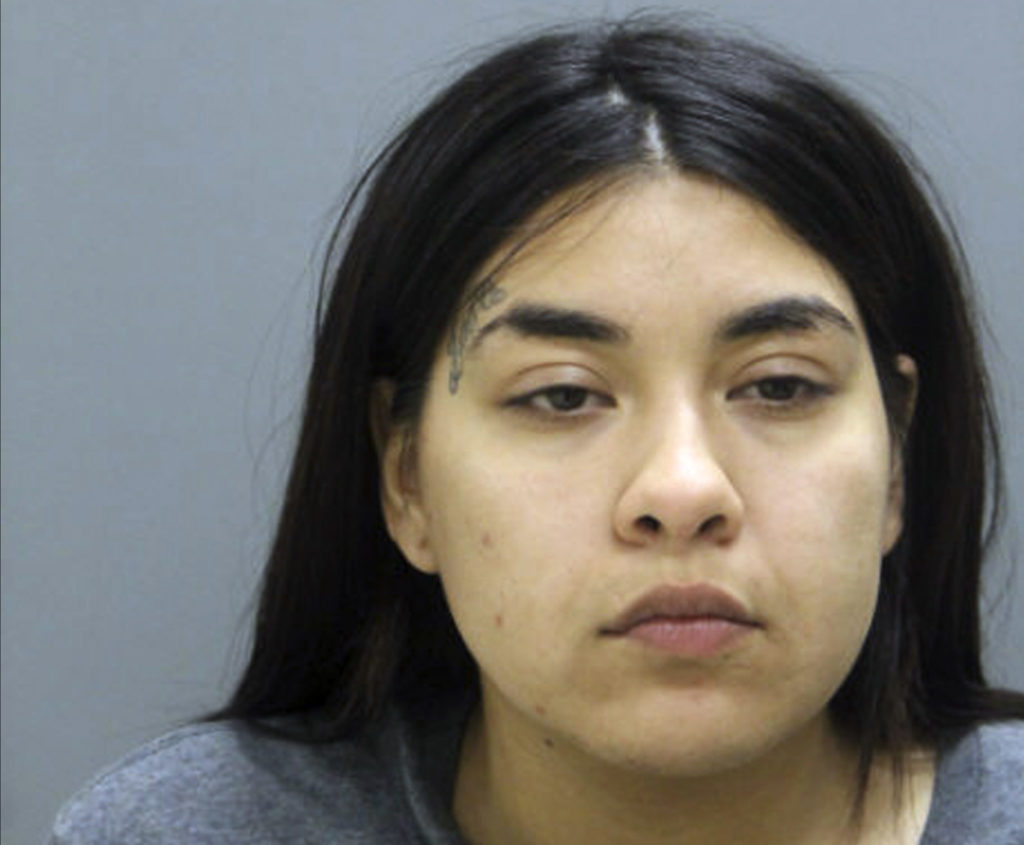 Clarisa Figueroa and her daughter Desiree Figueroa have been charged with murder.

Clarisa's boyfriend, Piotr Bobak, has been charged with concealment of a homicide. 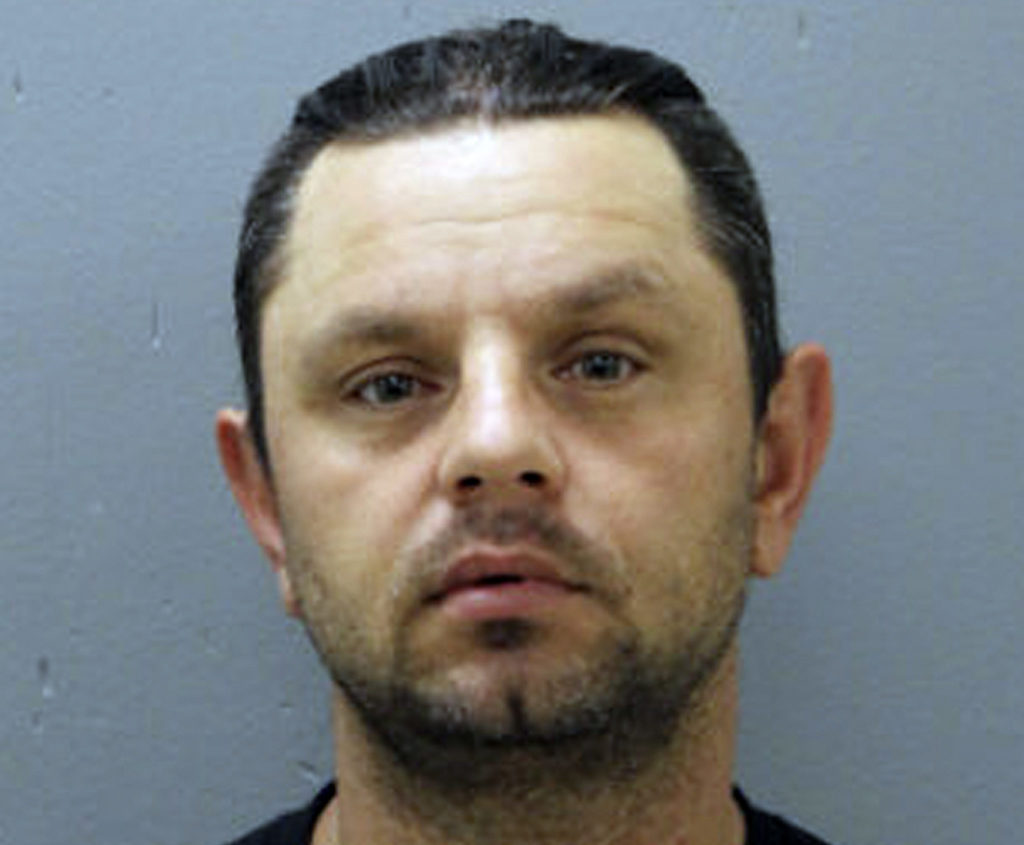 Superintendent Eddie Johnson told a press conference on Thursday: "During an investigation, detectives discovered that a 46-year-old female from an address on West 77th Place claimed to have given birth to a child that was not breathing.

"Words really cannot express how disgusting and thoroughly disturbing these allegations are".

Superintendent Johnson added that the baby is in a "grave" condition, and is being cared for by Ms Ocha's family.

Ms Ocha was strangled to death, and the device used was found in the bin with her body.

Burnt clothes and blood was also found at a residence in the area.

Bodies of mother and baby boy discovered in Lucan in Dublin