An Irish woman living in Afghanistan has said there has been a “total transformation” on the ...

An Irish woman living in Afghanistan has said there has been a “total transformation” on the streets of Kabul in the past two days.

Primary school teacher Aoife McManus from Ashbourne in County Meath has been in the country working on education projects for marginalised children for the past two years.

On Newstalk Breakfast this morning she said people are panicking on the streets of Kabul despite the Taliban’s insistence that its fighters are under strict orders not to harm anyone and to protect people’s “life, property and honour.”

Ms McManus said the city is a totally different place to what it was just days ago.

“The experience of what has happened on the ground in the last few days is just a total transformation of atmosphere on the streets and of everything in the city,” she said.

“You know, a couple of days ago, it was business as usual and yesterday and today, the streets are full of internally displaced people; people panicking and trying to get out.

“The Taliban are saying stay in, everything is OK, nothing is going to change – don’t give the looters the opportunity to take advantage of the chaos.

They are giving stay put messages – nothing is going to change; we are not going to punish anybody – but then people I guess either know better or fear the worst.” 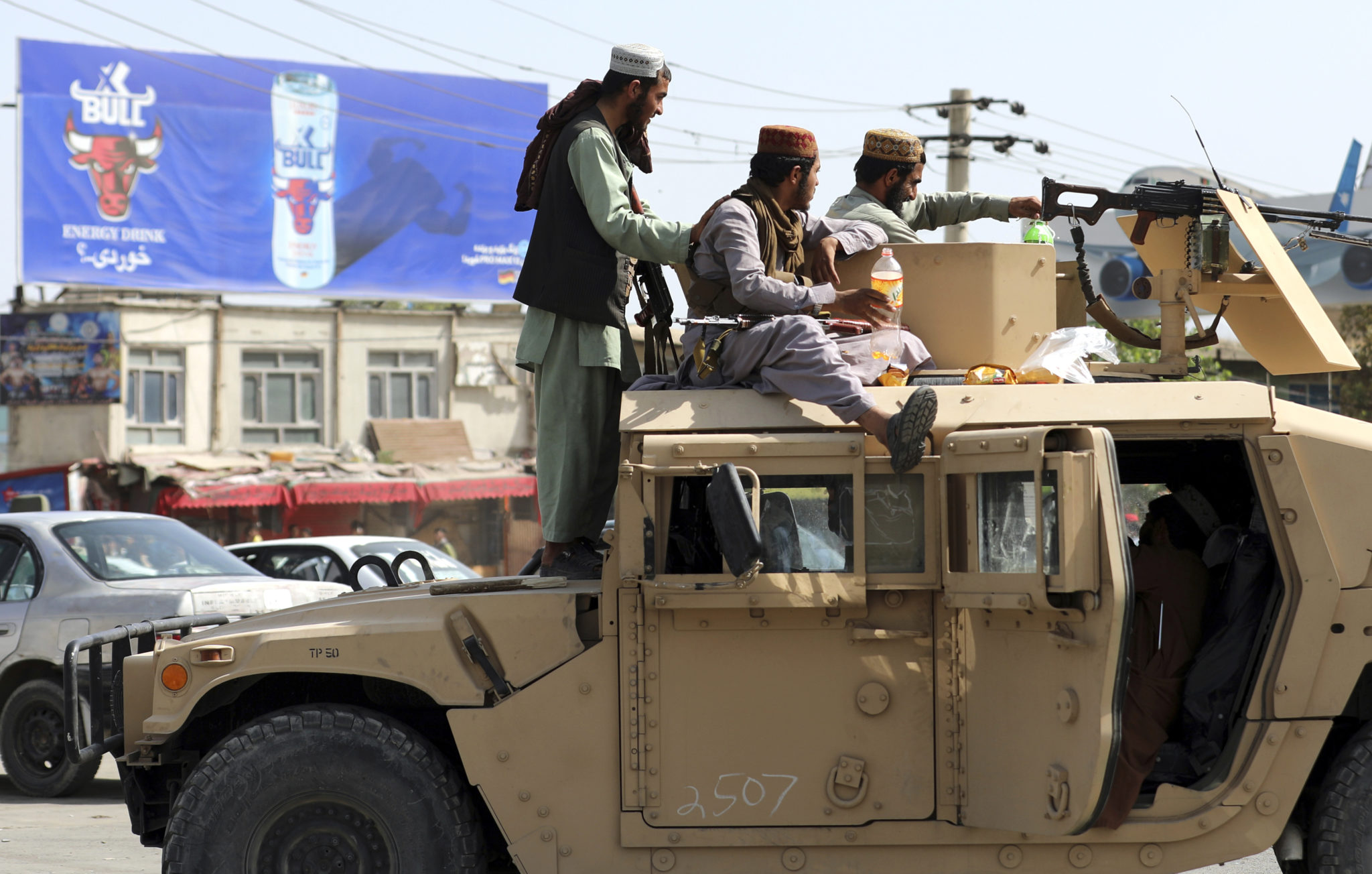 She said she has been moved to a “safe place” since the Taliban’s arrival.

“I have been moved around a lot in the last couple of days and things have changed very quickly, but for me right now I think I am in as safe a place as I can be,” she said.

“When I came to this location last night or the night before when we moved out, the Taliban were just starting to be on the streets with the police,” she said.

“By last night, they were manning all the checkpoints so things have completely changed.” 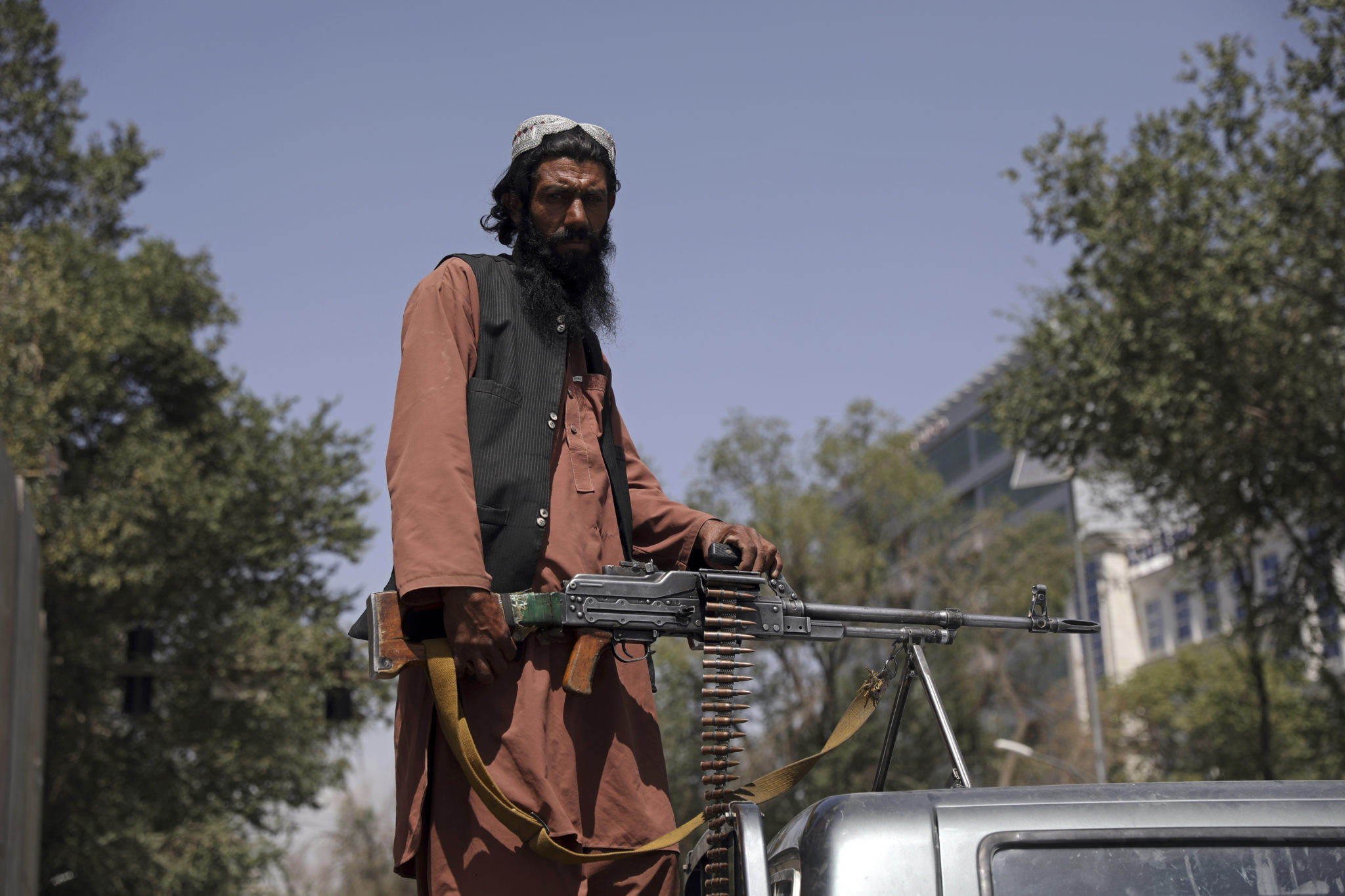 Ms McManus is one of at least 15 Irish citizens the Government is working to bring home from Afghanistan.

She said she is now just waiting for a chance to get on a flight home.

“We were supposed to come home already,” she said. “It is just that the airport was overrun with people who were trying to flee so that caused chaos.

“The airport has been cleared now, I think military flights are taking off today again and then it is just a matter of time before, I believe, the British and Americans are clearing the commercial flights at the airport and as soon as that is running again, we should be on a flight.”

She said the Irish embassy is “working hard” to get citizens on military flights with other EU countries.

“Then also my own organisation has a flight in place,” she said. “We are just waiting for it to be able to land.”