The Microsoft-owned professional social network announced the decision after it emerged that more than 2.3 million women in the US have left the workforce in the last year alone.

The network has now introduced several new job titles, including ‘stay-at-home’ mom, dad or parent, and removed the need for the roles to be linked to a specific company or employer.

It also aims to introduce a new ‘employment gaps’ field - allowing users to add options like ‘sabbatical,’ ‘personal leave’ or ‘parental leave’ on their profiles.

The network aims to make it easier for stay-at-home carers to re-enter the jobs market – especially when so many have left the workforce due to the coronavirus pandemic.

“One of the key things with being a stay-at-home parent is that it is incredibly difficult to make ends meet but apart from that, there is this feeling of a lack of respect that you have because the work is unpaid but also because the work is quite invisible – that kind of caring role that you do in society,” she said.

“But I think people are becoming more and more aware of the importance of that role; of parents how are at home doing work from morning to night that is really unrecognised.

“I think this is a really good step from LinkedIn and I think it really shows that society is kind of changing in its attitude to this kind of unpaid labour.”

Meanwhile, Kimmage/Rathmines Councillor Anne Feeney told Henry that while she doesn’t view stay-at-home parenting as a job, it is a “really important role” in Irish society.

“I can understand where LinkedIn is coming from because it is one of those roles that doesn’t get the proper recognition or acknowledgement,” she said.

“I am not sure that all stay-at-home mums will see it as a job but it is a hugely important role in our society and it needs greater acknowledgement. It probably needs a category so that they can be fully recognised for what they do and the role they play.” 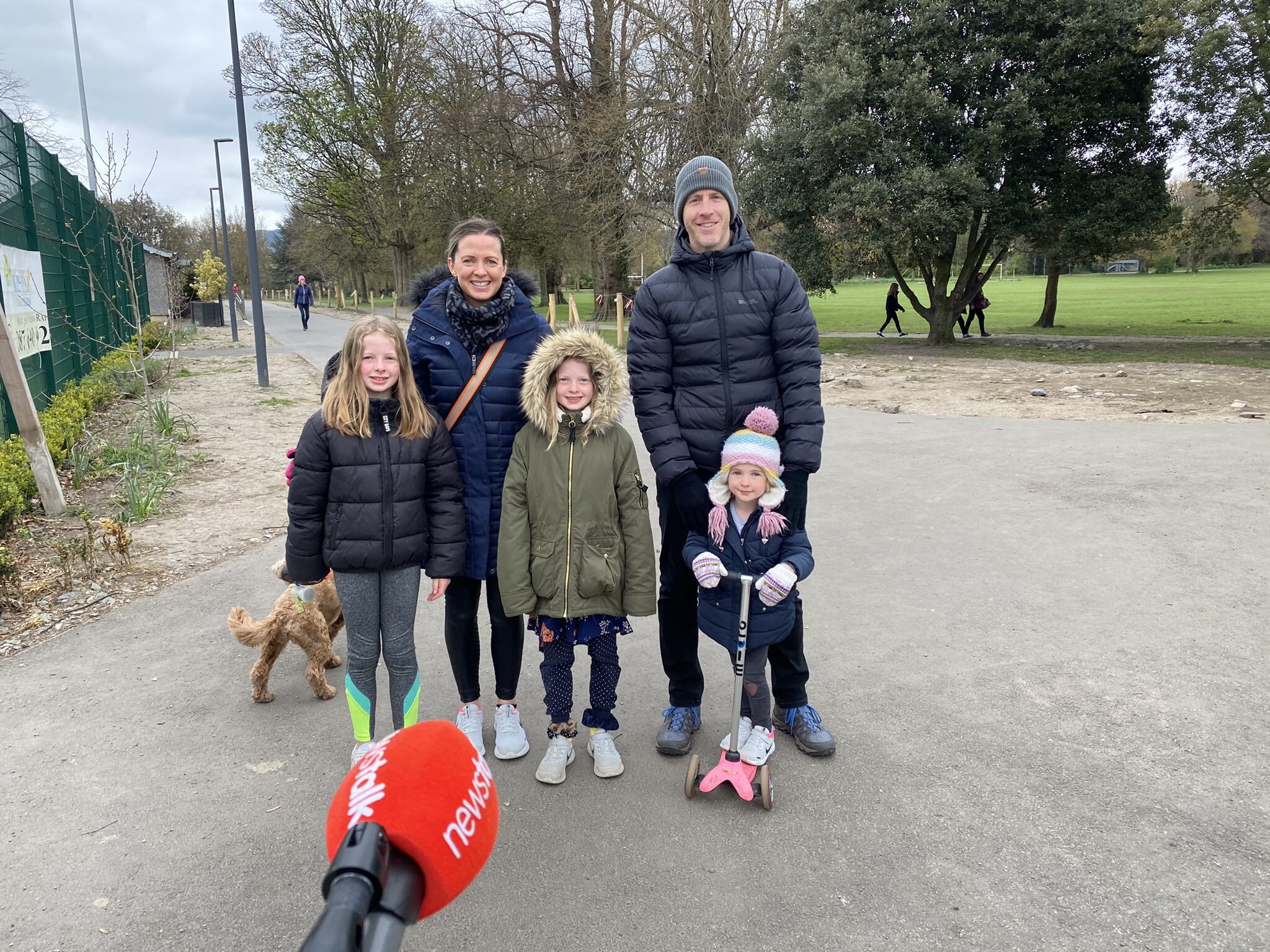 These parents on the morning school run told Henry what they think of the move.

“Well, it is not a profession put it that way but it is a job and it is a difficult job – especially if you are minding several kids.

“Absolutely, 100%, it is probably the hardest job in the world,” said another.

“You can’t get away; you don’t get a break, it is 24/7. You can’t switch off from nine to five when your day is done unfortunately.”

Meanwhile, one father said the role should definitely be included on a CV.

“You are working probably more hours than you would in a typical nine to five with an equal amount of stress and tasks to complete on a daily basis – project management, time management and everything else,” he said.

“So, I think it is perfectly fair to say that is not a gap on a CV. It is contributing to society. Stay at home parent of full-time carer – I think that is fair enough on a CV.”

You can listen back to Henry's full report here: