Angie Yen says her internal thoughts are 'not Aussie' anymore

An Australian woman, who woke up with an Irish accent, says it's sounding more 'washed out' a year later.

Brisbane native Angie Yen went viral after waking up to discover she had lost her Aussie accent after getting her tonsils out.

One year on, she tells Moncrieff it is still touch and go.

"The accent has washed out, but I still haven't quite fully reverted back to my original Aussie accent.

"It does change depending on circumstances - so if I am stressed, especially, or if I'm tired or run down... I tend to get a bit more tongue-tied.

"There's the accent part of - I guess - the syndrome, but there's also a speech problem.

"So sometimes I get really tongue-tied, and I can be thinking of words to talk about but things and words aren't really coming out as I am thinking of". 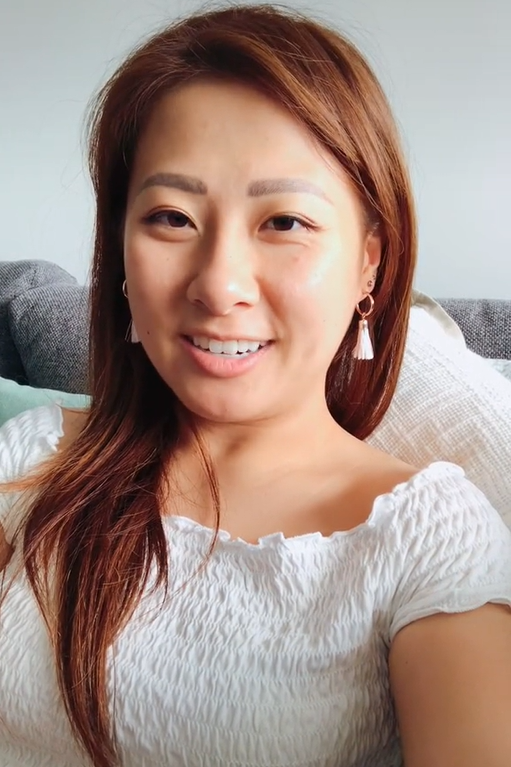 Angie says while it was confusing in the beginning, she's getting more used to it now.

"I think there are a couple of days when I wake up and I sound more Aussie than others.

"Even my friends [say] some days you're actually sounding more Aussie, and some days my friends turn around and look at me 'Oh my God you sound so Irish'.

"To me, I just feel like I'm talking normally - and yes I sound different to my peers around me, now the accent's more washed out to more American, I think from what I've heard.

"And I think it's more of a Northern Irish lilt actually".

Angie says she was offered a therapy treatment, known as TMS, to help her.

"My scan that I did...showed that every part of my brain was normal except for the speech centre.

"They said trying this therapy maybe they can break the over-activity in my brain, and try to retrain through speech therapy to speak Aussie again.

"But because I'll be the world first to have that therapy offered, they don't really know how it's going to pan out.

"So I didn't explore that if it was just going to be faking my Aussie accent back... that doesn't really fix the speech issues".

She adds that one other big change has happened.

"My internal thoughts are actually not Aussie anymore - I think people don't realise that it's a feedback loop.

"That their internal voices are actually what they hear themselves".