Housing Minister Darragh O'Brien has apologised to the daughter of an 86-year-old housebound woma...

Housing Minister Darragh O'Brien has apologised to the daughter of an 86-year-old housebound woman who has yet to be vaccinated.

Anne Kelly's case was raised in the Dáil on Wednesday by Sinn Féin's Darren O'Rourke.

Her daughter Adrienne O'Doherty earlier told The Hard Shoulder she had contacted her local TDs, as her mother had been left behind.

"I was ringing her GP, they were saying they could do nothing for me, 'contact the HSE'.

"I was contacting the HSE, they were telling me they could do nothing [and to] contact her GP.

"This was the loop I was caught up in for well over a week - and as a last resort, I contacted my three local TDs to see was there anything they could do to help", she said. 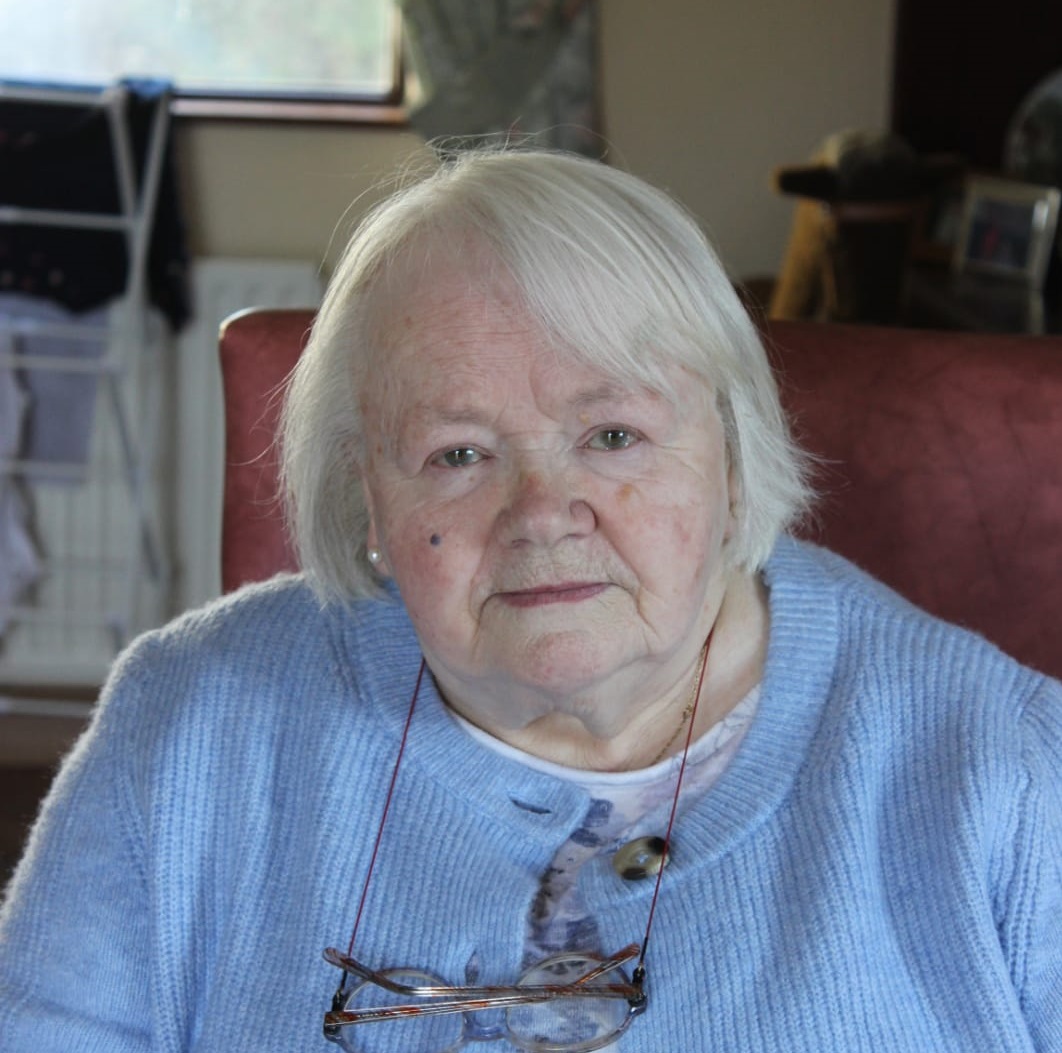 She also said she was 'horrified, dumbfounded and disgusted' at Taoiseach Micheál Martin's response to her mother's position.

He suggested such issues "are dealt with" by speaking to the HSE.

This was put to Minister O'Brien on The Hard Shoulder, who said he did not see the Dáil exchange.

But he said Ms O'Doherty should not have to make multiple calls to the HSE or her GP.

"That shouldn't happen - and can I say that to her, and I would apologise to her for that happening.

"I've elderly parents myself, a lot of us have grandparents and parents who are going through this - and particularly people who are housebound.

"I've looked into this: about 1,800 people who are housebound and who are vulnerable have actually been contacted by and are getting their vaccinations through the National Ambulance Service.

"There are around 1,000 people in that situation of Adrienne's mom who are yet to receive their vaccination.

"But I'm being assured by the HSE that that will be done in the coming weeks.

"And what I'm saying is it should be done as a matter of priority.

"Adrienne and her family should be able to be told when this will be done - the vaccination programme has ramped up substantially.

"Issues like this do come up from time to time, and it's never going to be perfect, that's no consolation to herself.

"But the case has been raised, it's been annunciated - there are about 1,000 people in that situation and I would be saying that they need to be dealt with as a matter of urgency.

"I understand kids who are worried about their parents, I get that completely, and we'll try to get that rectified as soon as we possibly can".

Main image: Minister for Housing Darragh O’Brien is pictured speaking to the media in Dublin in March 2021. Picture by: Leon Farrell / RollingNews.ie