A teenager has been arrested after a man was stabbed to death in Dublin last night. The attack to...

A teenager has been arrested after a man was stabbed to death in Dublin last night.

The attack took place outside the Ballybough House apartment complex in the north inner city shortly before 10pm.

Gardaí received a call about an altercation between two men.

A 20-year-old man - named locally as Glen Osborne - was stabbed and was pronounced dead a short time later in the Mater Hospital.

Gardaí say a boy under 18 has been arrested in connection with the stabbing, and he is now being held at Mountjoy Garda Station.

The scene has been sealed off for a forensic examination. 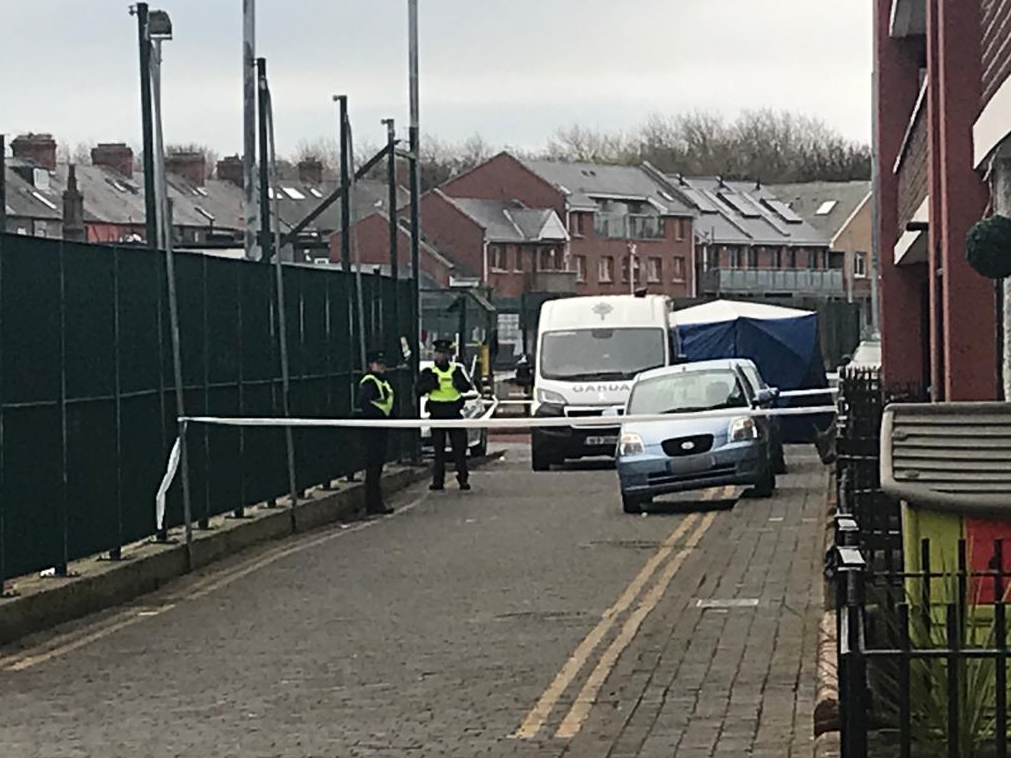 Gardaí are investigating if a row broke out at the apartment complex last night.

Around 100 families live in Ballbough House, and inquiries are ongoing in the area this afternoon.

Any witnesses or anybody was in the area of Ballybough House at the time of the attack are being asked to contact Mountjoy Garda Station on 01 6668600, the Garda Confidential Line on 1800 666 111 or any Garda station.

Local councillor Nial Ring said the family of the victim is "devastated", while the local community is also upset by what has happened.

He said: "Speaking to people this morning... they're again afraid and saddened by the north inner city being dragged down like this.

"We have to remember that a young man has lost his life, and that's the most tragic part of all of this."