Finance Minister Paschal Donohoe has confirmed that any tax liability from the Government's Tempo...

Finance Minister Paschal Donohoe has confirmed that any tax liability from the Government's Temporary Wage Subsidy Scheme (TWSS) can be payable across four years.

The tax will also not have to be paid until January 2022.

The TWSS was seen as an emergency measure, brought in to deal with the immediate fall-out from COVID-19 on employment.

While the EWSS will continue until March of next year.

Criteria for the EWSS is tighter but it allows employers to seek wage subsidy's for a broader range of employees - including new hires and seasonal workers.

Minister Donohoe told Pat Kenny: "What the Revenue Commissioner are making clear is that if any tax liability does develop, and it's most likely to happen in the Wage Subsidy Scheme, that happened at the time of crisis that if one does develop for any taxpayer they will allow that tax liability to be paid off over four years.

"While I do expect the tax liability that could develop to be small, this has been a very, very difficult year for so many - and allowing this to be paid off over a number of years should hopefully allow this matter to be dealt with in a way that is careful and fair for all".

"There won't be interest charged on it, and the option will be there of course that you can pay it off up front if you wanted in a single payment." 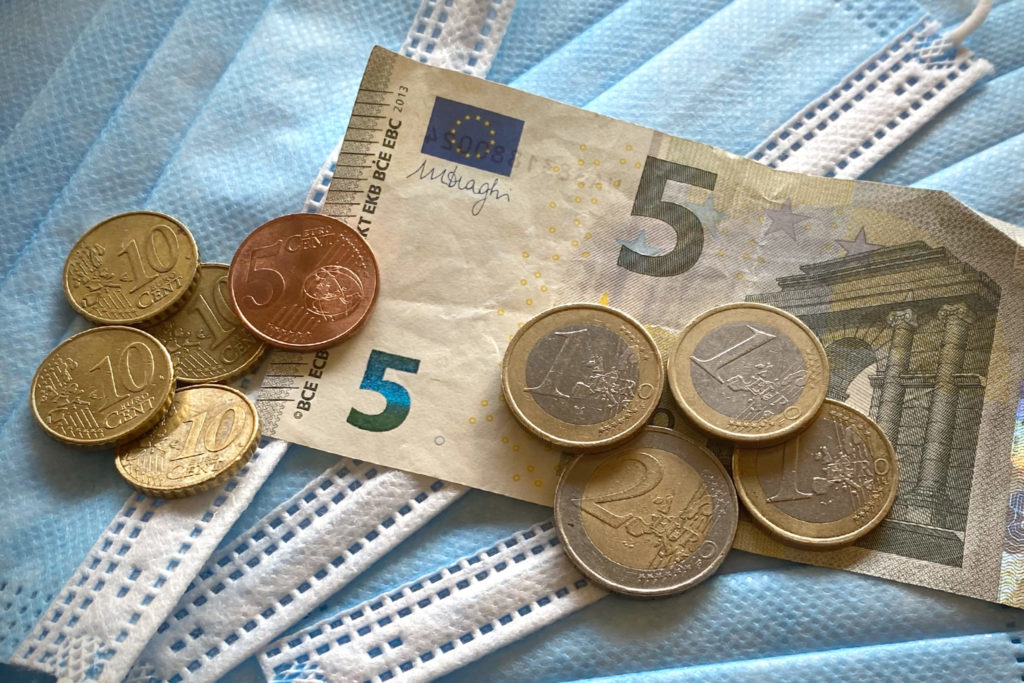 Over 36,700 employers are now registered for the EWSS.

On this, Minister Donohoe said: "That means 81% of the number of employers who were on the old scheme are now on the new scheme - indicating that this is going to continue to play a really important role in keeping people at work".

He also denied that the money given to employers would be put to other uses, such as for new machinery.

"From what we can see at the scheme at the moment, our expectation is that this is being used to protect jobs and to protect income.

"This is the very reason the scheme was introduced at such a time of crisis.

"And what is important about the scheme as it stands now is that it is open to new companies to join it, and it is also open to companies who are on the scheme to use the funding they receive to hire new people as well.

"And that was not a feature of the temporary scheme that we introduced".

But he added: "If the purchase of a new machine was part of how the company was going to be kept viable and going and keeping people employed, that - in theory - option would be open to them.

"But the reason why this scheme is being introduced is to keep jobs in place".

Echoing Minister Donhoe's comments, Revenue spokesperson Declan Rigney explained: "Employees will be given the opportunity to fully or partially pay any income tax and USC liability through the Payments/Repayments facility in myAccount.

"Otherwise, Revenue will collect the liability, interest free, by reducing the employees tax credits over four years to minimise any hardship.

"The reduction of tax credits will start in January 2022."

Orla Fitzpatrick is responsible for implementing the EWSS for Revenue.

She said: "Revenue has now processed EWSS sweepback payments of over €12.1m on behalf of almost 2,700 employers and in respect of 15,100 employees.

"These payments are now in the nominated bank account for the majority of those employers.

"Employers who wish to claim a subsidy on behalf of eligible employees for July and August can still do so by submitting their applications through ROS before October 14th.

"Applications will be processed weekly up to that date."

Dublin restaurant 'won't re-open until we can trade properly'