Here's how you could claim hundreds back off Revenue.

Irish people are leaving hundreds of millions of Euro on the table in unclaimed tax-back, according to experts.

It comes after figures obtained by Sinn Féin finance spokesperson suggested Irish taxpayers failed to claim around €620m in tax-back in the past three years.

On The Hard Shoulder this evening, Newstalk presenter and consumer expert Sinéad Ryan explained how it works.

“People overpay by not claiming what they’re due,” she said.

“Revenue works on the basis that income tax is self-declared. So, you tell Revenue what you owe and then they go and collect it. Most people who are PAYE workers assume that maybe their payroll or HR department will do all that for them but of course, they don’t

“Really, it’s up to individuals to claim this stuff and the vast majority of people don’t claim what they’re due. Then, every year, Revenue says, look we have about €400m or €500m sitting here waiting to be given back to people.” 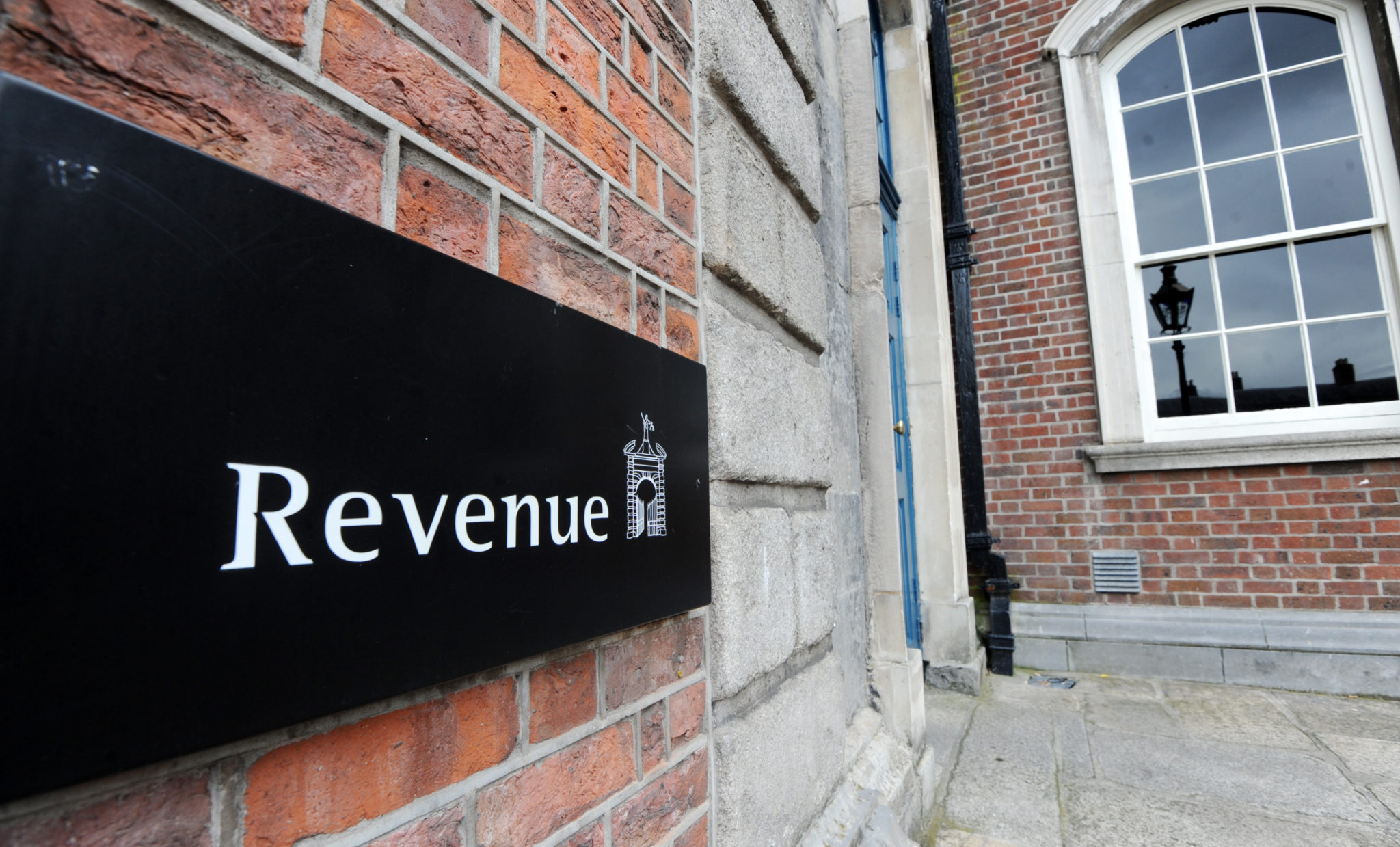 29/08/2012. The Revenue Offices in the Upper Yard of Dublin Castle. The Revenue Commissioners has defended its enforcement action in the case of Target Express, which ceased trading this week with the loss of nearly 400 jobs. Owner of the haulage company Seamus McBrien criticised the Revenue for taking the action over a debt he claimed was less than 500,000 euro. Photo: Laura Hutton/Photocall Ireland

She said many people leave their tax-back unclaimed because they think the process is overcomplicated.

“They think there’s loads and loads of forms and I have to keep shoeboxes full of receipts and, while it does take a little bit of time, actually it’s way less complicated than it used to be.

“It is all online, you don’t have to send in receipts for everything and it’s really straightforward. I just don’t understand why people don’t do it.”

“The easiest win and the most obvious one is medical expenses,” she said.

“So, you’re allowed to claim back 20% on anything you pay for doctors, consultants, medicines, medical aid and even foods if you’re coeliac or diabetic – there are hundreds of things on the list.

“Anything that’s not reimbursed by the State, a medical card or health insurance, you get 20% back. No questions asked and no excess, so you claim for the lot.

“It’s very simple because you can claim for the whole family. What I do is I just keep my receipts every time I go to the doctor, a pharmacy or anything; I just hang on the receipt and then, at the end of the year, just tot them all up, fill out the form online – I’d say it takes about half an hour to fill it up – and then you’ll then get 20% on everything.”

“This is a confusing name and I wish they would change it because, when people hear the word carer, they think immediately maybe of caring for older people or people with disabilities.

“This, in fact, is a €1,600 tax credit paid to a married couple where one of them stays at home to care for kids.

“If that’s you, then the worker is entitled to a tax credit of €1,600. That’s a cheap as chips to apply for; it’s very easy and it is instant.

“Very often, at this time of the year, you have a lot of students working in student jobs and maybe it’s their first job and they will be emergency taxed.

“That’s because Revenue will assume you’re paying tax at the highest rate. You have to prove otherwise and you’ll get all that back because most kids don’t earn enough money to be in the tax net. So that’s another easy one to apply for.

Sinéad said most claims ‘don’t take long at all’ for Revenue to process.

“It depends on the time of year,” she said. “I would be avoiding sending anything to Revenue in the October period because that’s when all the self-employed people send in their accounts and get their taxes done and you don’t want to be mixed up in that because it can take forever.

“During the summer or in those dog days between Christmas and new year is fine.”