The Taoiseach has said the “volatile and dynamic situation” in Westminster this week could have a big impact on Brexit.

The UK Prime Minister has called a surprise meeting of Conservative Party MPs this evening amid rumours he will call a general election.

A cross-party alliance of opposition MPs aims to table a bill aimed at blocking no-deal after the UK Parliament returns from its summer recess.

Up to a dozen Tory MPs are reportedly willing to rebel against the Government and support the bill – despite being warned they will be sacked from the party if they do so.

Insiders in London believe that if Mr Johnson loses the vote, he will move to call a general election. 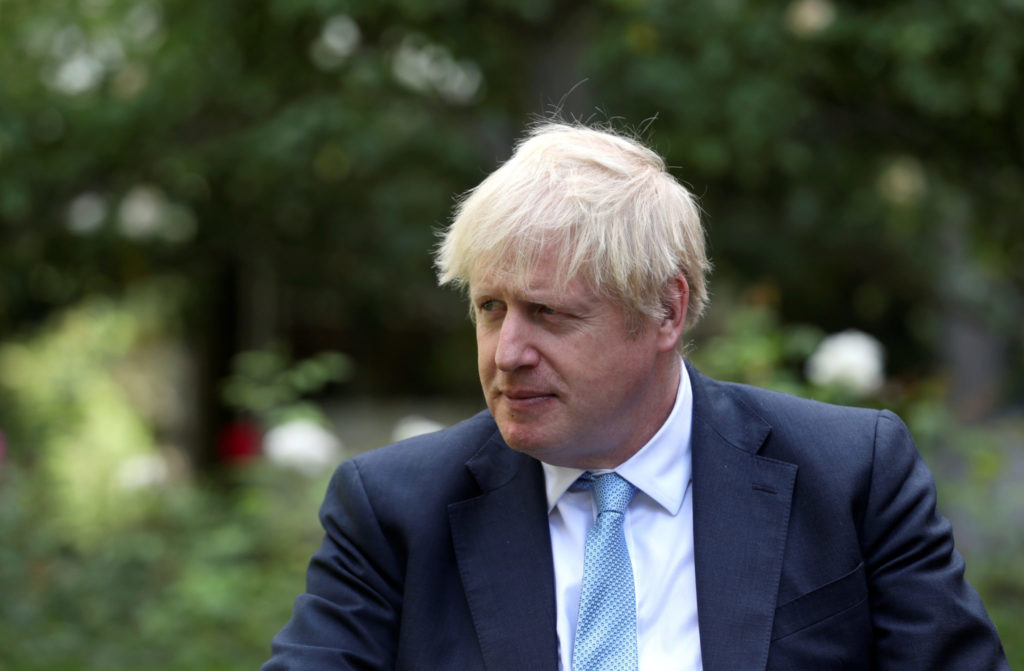 Speaking in Dublin today, Leo Varadkar said he could meet with Mr Johnson next week – but said Dublin will be watching the “volatile and dynamic situation” across the water with interest.

“Events are happening in the House of Commons this week and we are going to have to see how they pan out,” he said.

“I could easily say something today or make an initiative today and find out in 48 hours that it is totally out of date.

“I think we have to allow things to develop in Westminster in particular over the next week and review the situation again next week.”

Mr Johnson has insisted the Brexit border backstop must be abolished from the withdrawal agreement in order to reach a deal - and insisted it could be replaced with as-yet undefined alternative arrangements.

The EU has warned that the backstop must remain in place unless and until another arrangement that offers the same level of protection against the return of a hard border can be found.

Mr Varadkar said he is willing to listen to “any proposal a British Prime Minister has” and said there is still time before the October 31st deadline to reach a breakthrough.

“The backstop is a means to an end," he said. “It is there to ensure that we continue to have frictionless trade North and South. That there is no physical infrastructure, no checks, and no controls no tariffs.

“That has been the case since 1992 and we want that to continue.

“Of course I would listen to any proposals that the British Prime Minister may have to achieve that by alternative means.” 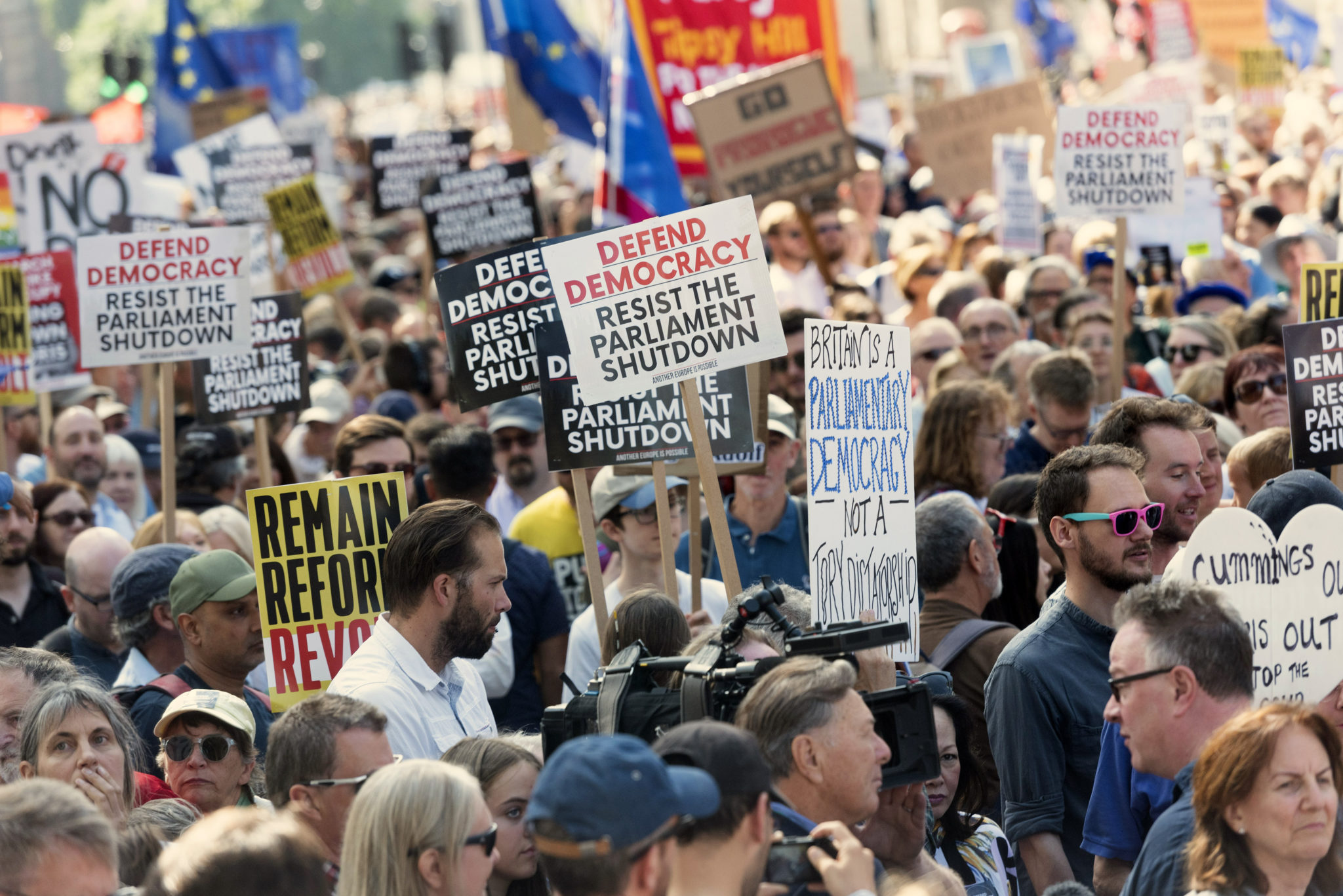 Protesters take part in a demonstration outside the Houses of Parliament in London, 31-08-2019. Image: unreguser/Xinhua News Agency/PA Images

He said the alternative suggestions that have been put forward so far, “do something very different.”

“That is better than nothing but it is not the outcome we want to achieve.”

He said Ireland will need a “substantial financial package” to protect vulnerable business in the event of a no-deal Brexit.

He said any package will be announced with the Budget on October 8th.

“We can’t hold European taxpayers in Bratislava and Rome responsible for a decision made in London – so there will be European aid but a lot of it will have to come from our own resources.”

It comes after UK Government groups tasked with finding alternatives to the Brexit border backstop have found “concerns and issues” with every potential solution considered.