Tánaiste Micheál Martin is travelling to Lebanon for a visit to meet members of the 121st Infantry Battalion UNIFIL.

One of them, Private Seán Rooney, was killed last December after the convoy he was travelling with came under fire on its way to Beirut.

Mr Martin said these meetings will enable him to reiterate "the Irish Government's determination that all of the facts and circumstances of the incident in which Private Rooney was killed are fully established and that those responsible are brought to justice." 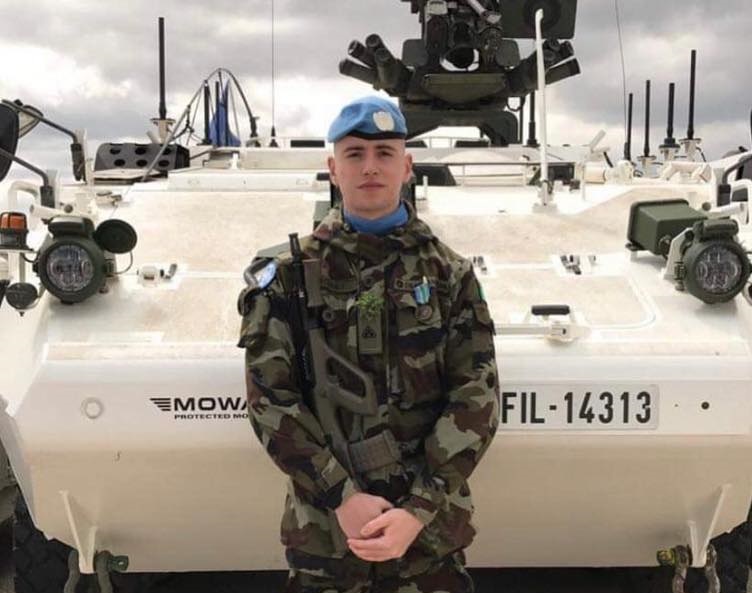 He said his meeting with the UN Under-Secretary-General for Peace Operations, Jean-Pierre Lacroix, will also discuss the events relating to Private Rooney's death.

This is currently the subject of a number of parallel investigations - including one being undertaken by UNIFIL and another by a Defence Forces Multi-disciplinary Team, which is being supported by An Garda Síochána. 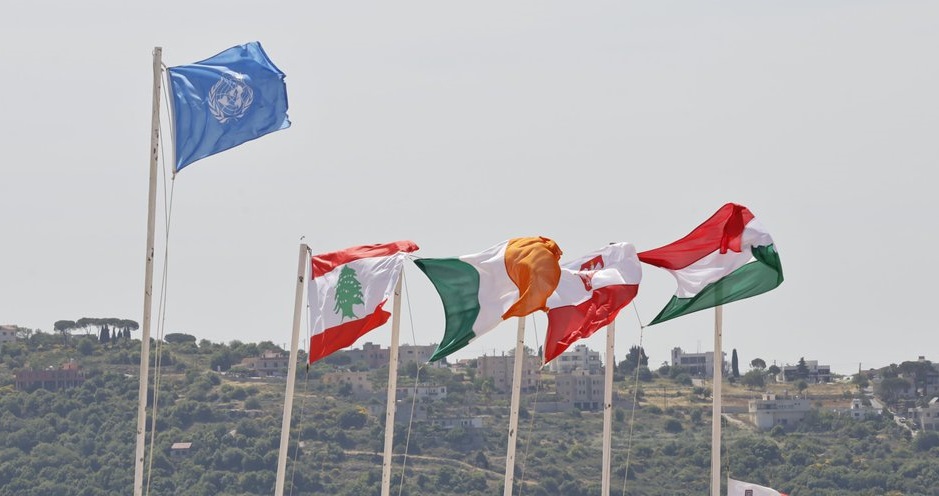 The primary purpose of the trip will be to visit the members of the 121st Irish Polish Battalion of UNIFIL at their camp - Camp Shamrock - and to visit the memorial at Tibnine, in honour of Irish personnel who died while serving with UNIFIL.

Speaking ahead of the visit, Mr Martin said: "It will be an opportunity for me to convey my sympathies and those of the Government to the colleagues of Private Seán Rooney on their loss and to express our heartfelt appreciation as they continue to fulfil their duties with the professionalism and dedication that one associates with the Defence Forces".

The Tánaiste is accompanied on the trip by the Secretary-General of the Department of Defence, Jacqui McCrum, and the Chief of Staff of the Defence Forces, Lieutenant General Seán Clancy.

Main image: Micheál Martin speaking to the media during a meeting of the European Council in Brussels, Belgium in May 2022. Picture by: European Union