The head of Irish airline Ryanair has said the travel landscape is now looking "remarkably optimi...

The head of Irish airline Ryanair has said the travel landscape is now looking "remarkably optimistic".

It comes as Ryanair reported a third quarter loss of €306m, while traffic fell from 36 million to eight million - a 78% drop.

It also outlined its "firm order" for 75 Boeing 737 MAX aircraft aircraft, out of a total of 210 in the pipeline.

The aircraft has recently been cleared to fly in the European Union, following a ban since 2019.

"The vaccines are coming, the UK will have vaccinated half their population by the end of March.

"Europe and Ireland are running a bit behind that, but we would expect them to have most of the over-50s vaccinated by the end of June.

"Then I think you'll see a return to normal travel patterns". 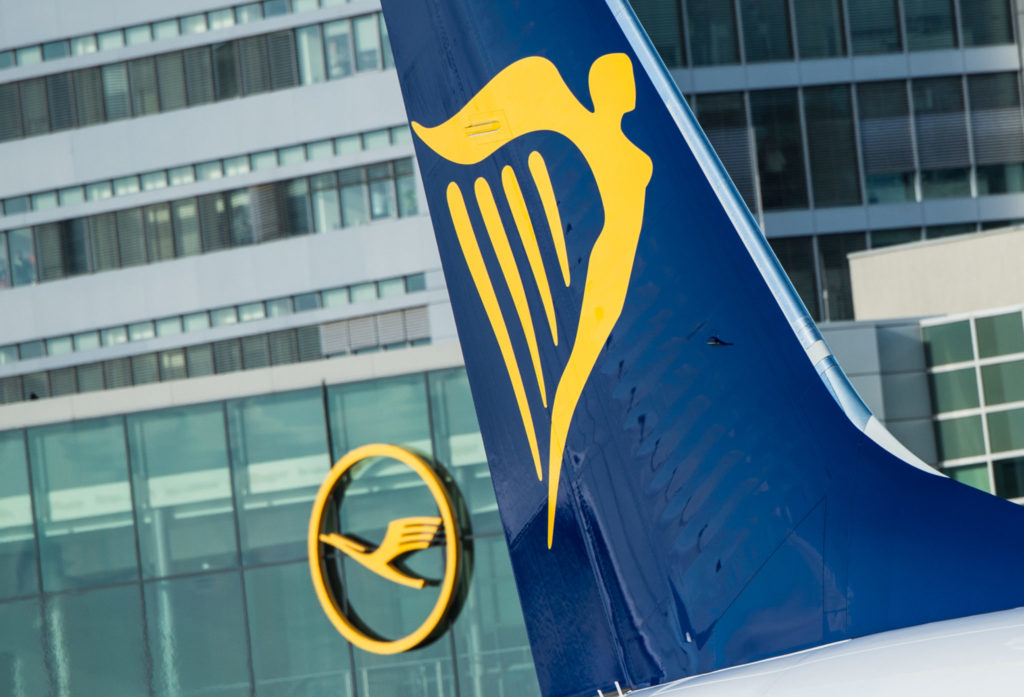 A tailfin with the Ryanair logo (left) can be seen in front of the logo of the airline Lufthansa at the airport in Frankfurt am Main, Germany in 2016. Picture by: ANDREAS ARNOLD/dpa

"Long haul will take longer, but Irish people and families will be booking and going abroad to Portugal, Spain, Greece and Italy this summer".

"Our public health people have a duty now to get the vaccination programme rolled out.

"And instead of the daily dose of deaths and hospitalisations, it's remarkable they haven't yet decided on a daily basis to announce how many people were vaccinated".

And he said proposals for 'vaccine passports' may quickly become obsolete.

"The rate of vaccination will accelerate quite dramatically through February, March, April, May and June - not just in Ireland but across Europe".

"There will be widespread availability of vaccines, and the question is how fast can you get them into people's arms".

'I'm fed up listening to NPHET'

He dismissed being cricitised by Dr Holohan over Ryanair's 'Vax and Go' adverts, accusing NPHET of mismanaging the crisis.

"It may be harsh, but we deserve harsh treatment - I'm fed up listening to NPHET being eulogised on RTÉ.

"NPHET have repeatedly mismanaged this crisis, that's why we're in our third lockdown at the moment".

"The vast majority of COVID cases that have come from international travel have come across the border with Northern Ireland", he claimed.

"It's not COVID being imported on non-existent flights at Dublin Airport, it's coming across the border with Northern Ireland".

"We've been on to the the Government, the Department of Transport, Eamon Ryan.

"They cannot explain how the quarantine works, they don't know how you get people from the airport to the hotel, they don't know what hotels they're supposed to stay in, they can't tell you who's paying for it.

"There is not a hotel quarantine in Ireland, there's just a PR release by this Government that is completely ineffective".

Donnelly not aware of details of Holohan secondment - Watt

Ireland being run by untouchable and unaccountable civil servants - Murphy