Irish artists are finding it hard to sell tickets as the public grapple with the soaring cost of ...

Irish artists are finding it hard to sell tickets as the public grapple with the soaring cost of living.

The pandemic meant the past two years have been miserable and unprofitable for many artists.

But with inflation running at 7.4%, some fear that 2022 may not be much of an improvement.

“It’s been a real challenge actually in the past while,” singer songwriter Emma Langford admitted to The Hard Shoulder.

“Something that we missed in the past two years was live audiences and actually being in rooms with people.

“So the virtual gigs were great fun from time to time but we really miss having people in the room.

Some people no longer find rescheduled gigs convenient to attend, while others are “nervous” about catching COVID in busy venues, Ms Langford added.

And it’s not just the case in Ireland; Ian Redmond, owner of the Tramline Nightclub and Venue, says artists on the European continent are struggling as well:

“They’re not selling out the way they used to,” he said.

“I bumped into a chap at the airport from Tralee, Rea Garvey, he sells out shows of 15 to 20,000 people in Germany - he’s relatively unknown in Ireland but he left Ireland in ‘89 and set up a band and sold 15 million records… he says people aren’t buying tickets.

“He’s a total rock star in Germany and they’re not coming out the way they were.” 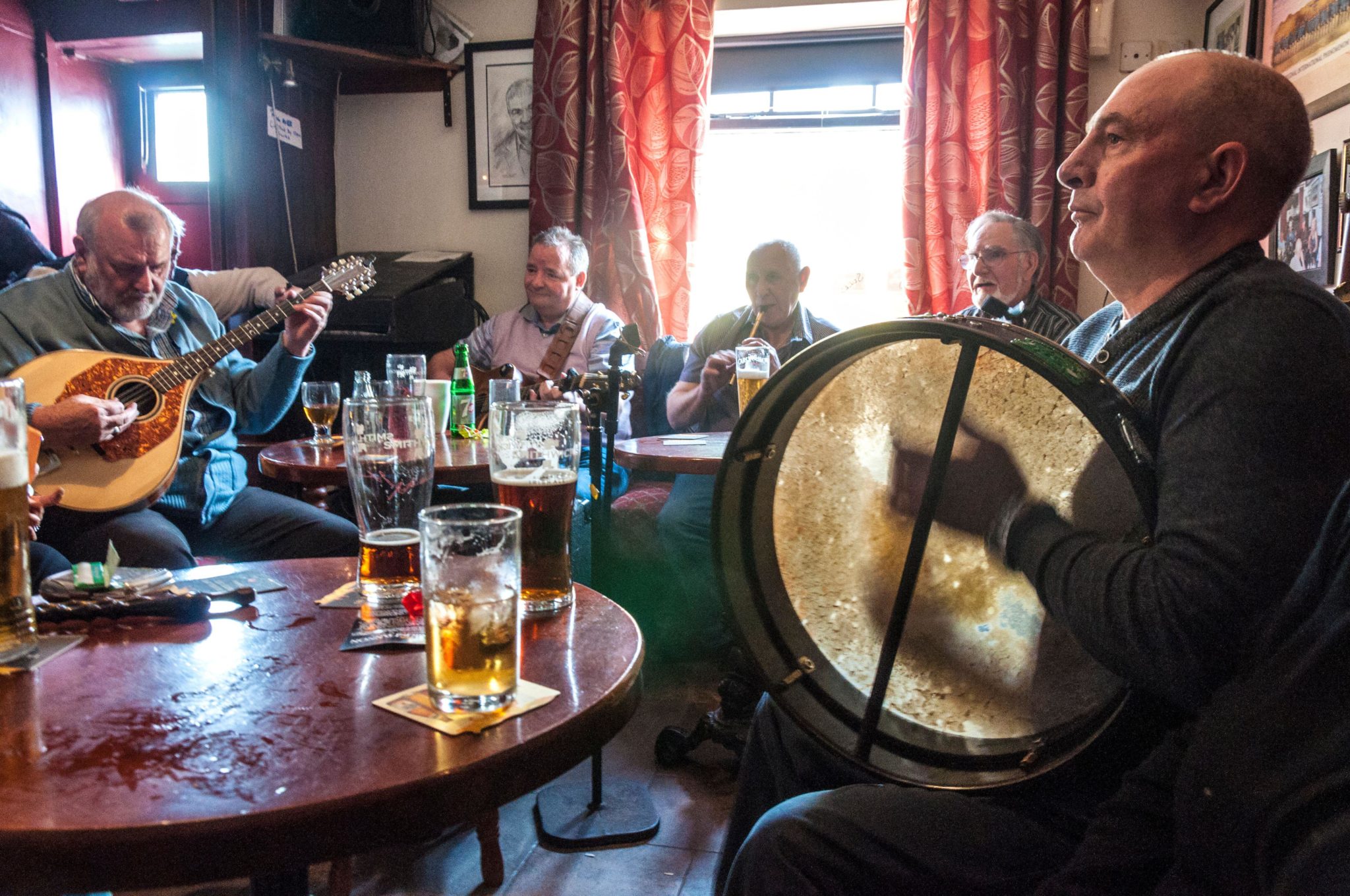 All in all, it makes for a bleak outlook for the industry.

“I think people are just a bit overwhelmed and exhausted,” Ms Langford continued.

“So anybody who does actually have tickets isn’t coming out to the shows in some cases - which is just one of those issues I suppose!

Main image: Crowds of people having fun on a music concert.