There is an “archaic” stigma still attached to mental health in Ireland, a bipolar patient ha...

There is an “archaic” stigma still attached to mental health in Ireland, a bipolar patient has warned.

Liam has struggled with his mental health issues since he was a teenager and feels that far too many sufferers feel unnecessary shame about their condition.

“I don’t feel the stigma. I think the biggest stigma is within ourselves,” he explained to Lunchtime Live.

“I think if you’re surrounded with friends and family, if you let them know what it is, a mental health illness is no different from a heart problem or diabetes.

“I imagine in 30 years time we’ll look back and say, ‘We were a bit archaic the way we looked at mental illness.’” 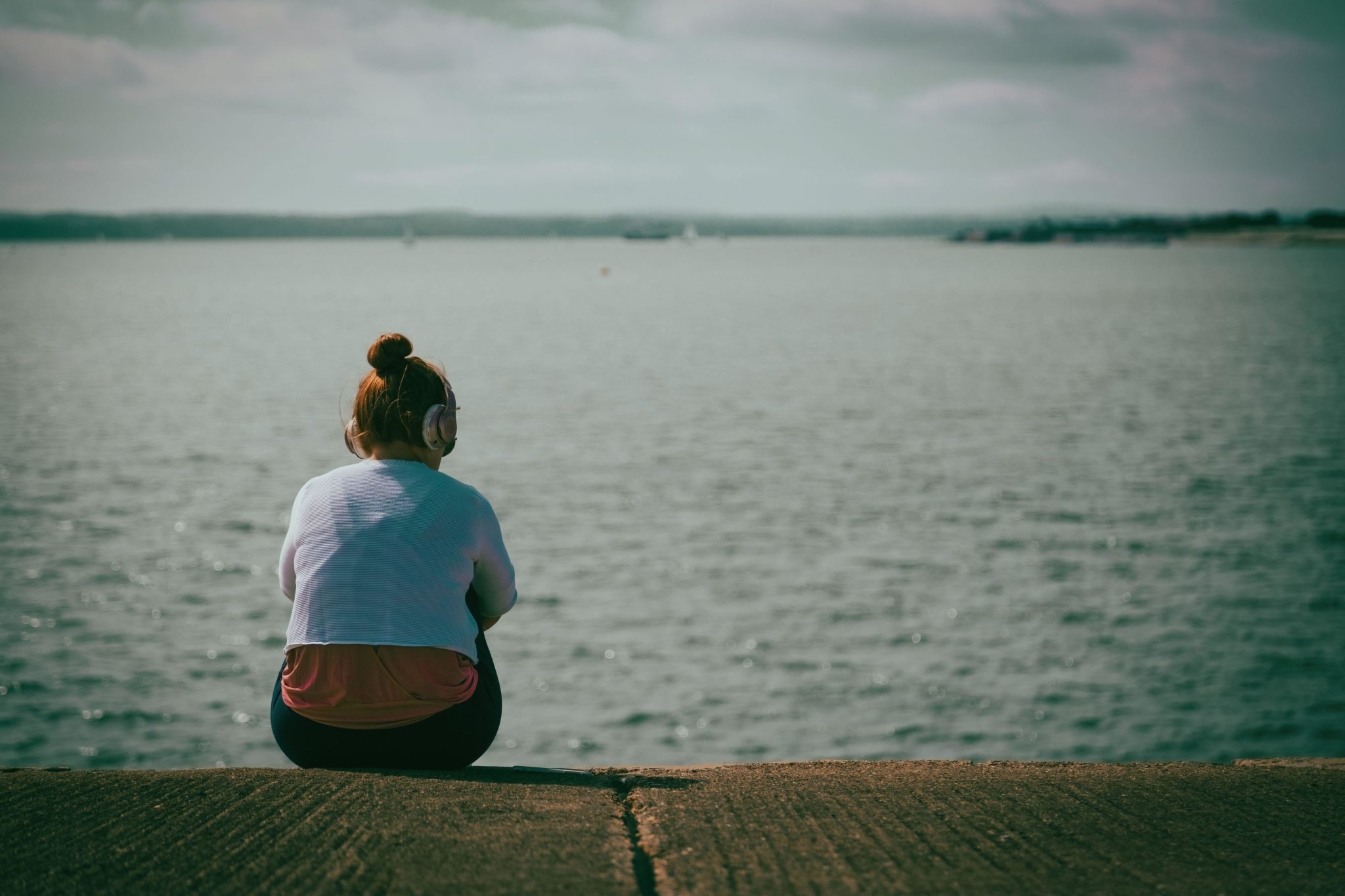 Bipolar disorder is a condition where an individual sufferers extreme mood swings - one moment sufferers are extremely happy, the next they can sink into a deep depression.

These periods can last for weeks or months and are often interspersed with more “normal” moods.

As much as 1% of the Irish population are thought to have the condition but Liam was under the impression that he was suffering from something else:

“I realised when I 16, 17 that my mood was low and I just thought it was part of the parcel of being a teenager,” Liam recalled.

“So why did my diagnosis take 10 years? Because I always told the doctor when I was depressed but I never told him about the elated mood.

“So as far as the doctor knew, I was suffering from depression and he treated me accordingly.

Slowly, Liam believes things are changing but he also feels there is an “undercurrent” of discomfort:

“I still think a majority of people would feel uncomfortable going into a psychiatric hospital. It’s just the way I feel at the minute but things are improving,” he said sadly.

The answer, he believes, is for society to focus on educating people and making them more aware:

“It’s not this big thing to be afraid of. It’s manageable if you get treatment,” he continued.

“It’s quite concerning that some of my friends with bipolar won’t tell their friends and family.

“I see why a person would think that but you’re only contributing to the stigma.”