British Professor Stephen Hawking is to be celebrated on a coin for the very first time. The 50p ...

British Professor Stephen Hawking is to be celebrated on a coin for the very first time.

The 50p coin is the first in a new series by the UK's Royal Mint celebrating innovators in science.

It features a 'black hole' design, which has been approved by the Hawking estate.

It is also presented in a black box, with a booklet about the science of black holes.

Hawking was born in Oxford in January 1942.

Uniting the fields of general relativity and quantum mechanics, he continued the work of Albert Einstein to make a series of discoveries.

His work on black holes led him to think bigger, encapsulating the history of the universe in a single equation - a unifying theory of everything.

It was at Cambridge University during a PhD titled 'Properties of an Expanding Universe' in 1963 that he was he diagnosed with a rare form of Motor Neurone Disease. 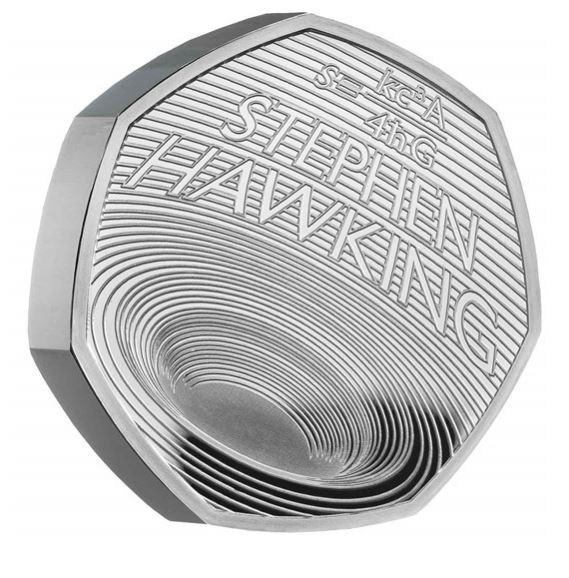 Doctors gave him just two or three years to live.

At the same time, Hawking was grappling with the demands of his new discipline, general relativity.

His supervisor, cosmologist Dennis Sciama, encouraged him to continue his studies.

His academic work scaled new heights and his obsession with black holes drove his work.

In conjunction with Oxford mathematician Roger Penrose he showed that if there had been a Big Bang, it must have started from an infinitely small point - a 'singularity', akin to the collapse of a black hole in reverse.

At a time when the origins of the universe were less understood, this revelation was more radical than many cosmologists had hoped.

He made a number of important discoveries about this phenomenon. 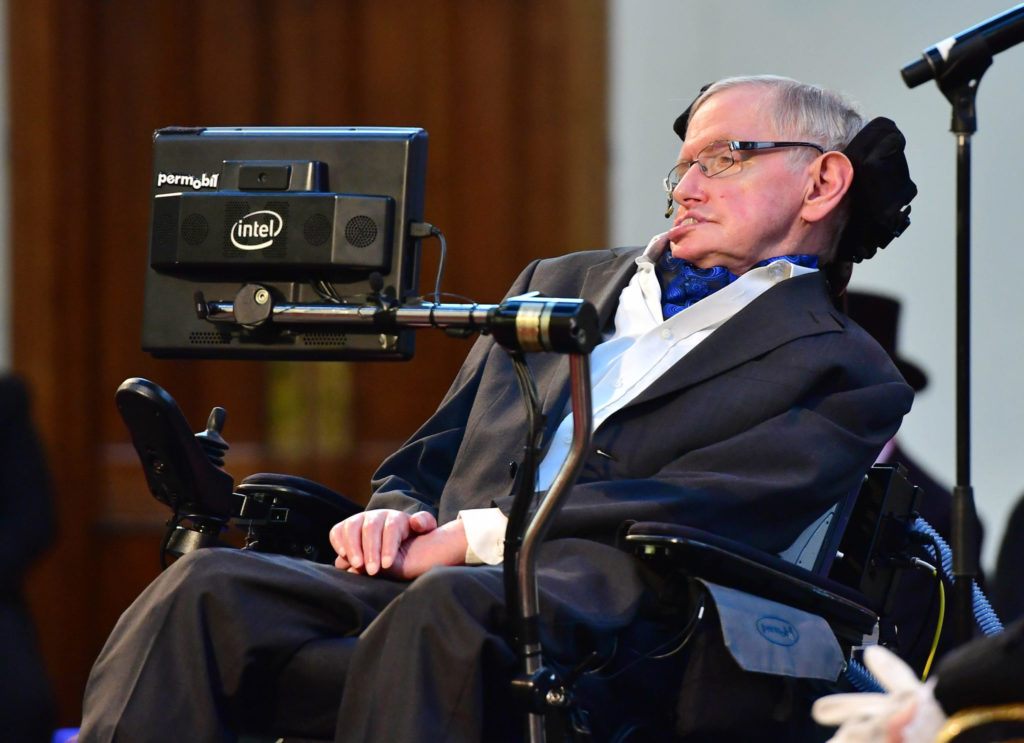 His book, 'A Brief History Of Time', sold 10 million copies and was translated into 40 different languages.

Britain's Royal Mint said: "This work, which used a tentative unification of Einstein's theory of general relativity with quantum mechanics, reported that black holes should not be completely black, instead emitting radiation, meaning they evaporate and eventually disappear."

His daughter, Lucy Hawking, said: "I hope my father would be pleased to be alongside Sir Isaac Newton and Charles Darwin as scientists who have made it on to money".

Isaac Newton, who discovered the laws of gravity and invented calculus, featured on a 50p coin in 2017.

And in 2009, a special stg£2 coin was issued to celebrate the 200th anniversary of Charles Darwin's birth - best known for his theory of evolution.

Stephen Hawking is also among a large number of scientists whose names have been suggested to feature on a new stg£50 banknote this summer.

Hawking died last March at the age of 76.