The state needs to appeal to holiday home owners to house the growing number of Ukrainians refuge...

The state needs to appeal to holiday home owners to house the growing number of Ukrainians refugees, Sinn Féin have said.

At present there are some 43,000 Ukrainians refugees in Ireland and an estimated 33,000 could arrive by the end of the year if the conflict continues.

The Government has admitted there is a “severe shortage” of accommodation for the arrivals and Sinn Féin said it is time for them to be more innovative in how they approach the issue:

“[The Irish Refugee Council] urged the Government to make a call to holiday home owners, offer them a 12 month license agreement so they would have legal certainty they would get their property back after 12 months and give them a modest administrative payment,” housing spokesperson Eoin Ó Broin recalled.

“There are 60,000 such homes in the state, if we manage to get between 5 and 10% of those - a very, very modest target - you would have 3-6,000 units of good quality emergency accommodation outside of the housing system that would accommodate three times more individuals. 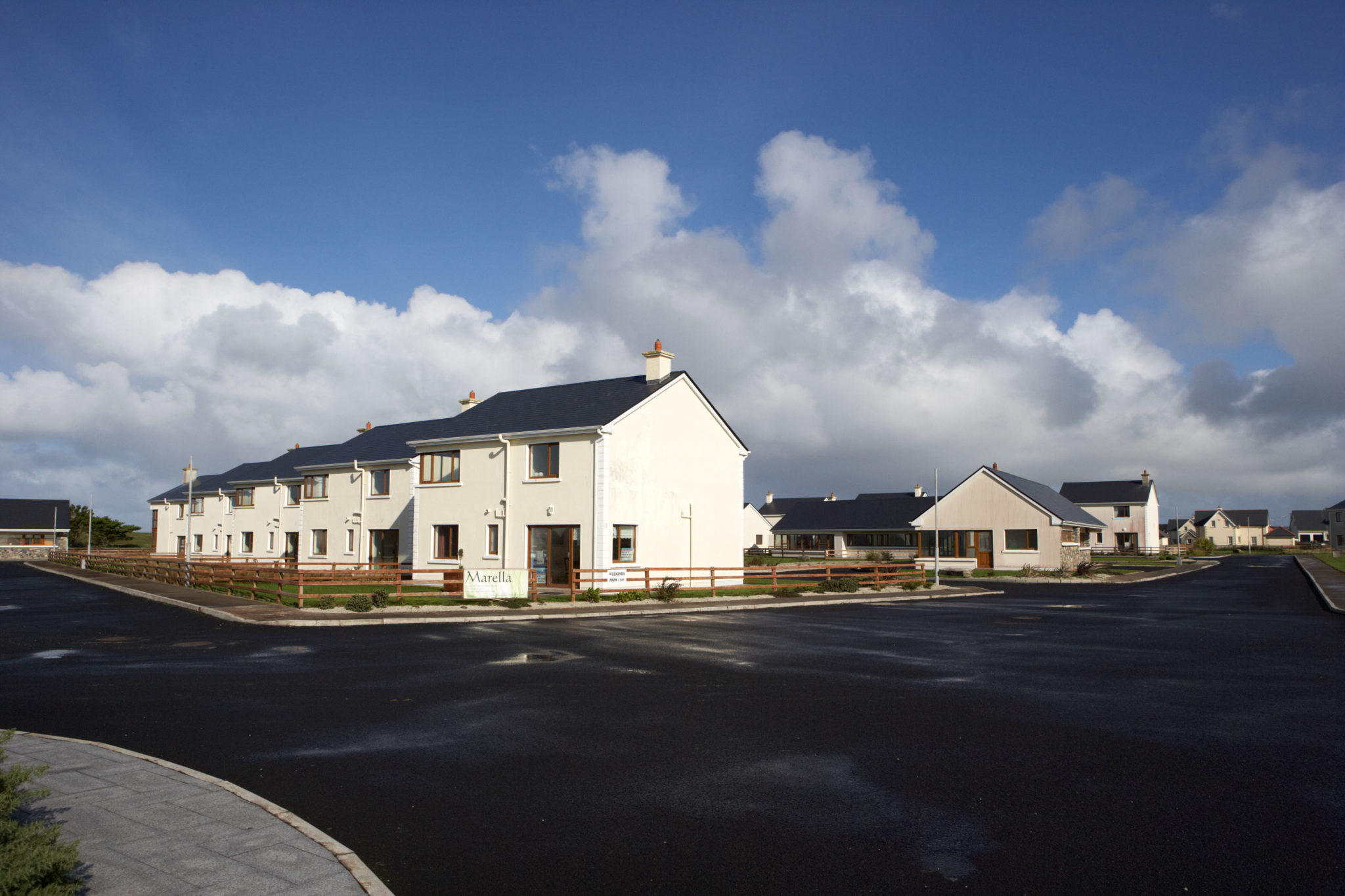 Yesterday, the first Ukrainians arrived at Gormanston Army base where they will be housed in tented accommodation.

The Movement of Asylum Seekers in Ireland has warned against their use long-term but the General Secretary of the Irish Red Cross Liam O’Dwyer has said the unprecedented influx of people fleeing to Ireland means the Government has little choice:

“The doubling of asylum seekers coming to Ireland puts further pressure [on accommodation],” he told Newstalk.

“So it’s a difficult time and given that the Gormanston response is a reasonable response.”

Minister Roderic O’Gorman has promised the Ukrainians that their time in the army camp will be for a week at “maximum”.

Main image: Refugee Ukrainians walk from Ukraine to Isaccea in Romania after crossing the border. Picture by: Alamy.com