'Star Wars', 'Poirot' memorabilia up for auction in Cork

A film and TV memorabilia auction is taking place in Co Cork, to raise funds for a building proje...

'Star Wars', 'Poirot' memorabilia up for auction in Cork

A film and TV memorabilia auction is taking place in Co Cork, to raise funds for a building project.

The Fastnet Film Festival was gifted a landmark building in Schull, which the owners are hoping to transform into a world-class performance centre.

The space will consist of a 120-seater auditorium with stage, cinema, rooms for workshops, archives, greenscreen, editing suite and more.

Organisers say for every €1 raised from this auction, its sponsor will contribute €2.

Online bidding, which is open until 11.00pm on Friday March 15th, means bidders can submit a maximum bid prior to the end of the online auction.

Bidding will continue at the live event starting at 7.30pm on Saturday March 16th.

Items include a framed 'Hercule Poirot' moustache, worn by David Suchet in 1993.

This was created by Patricia Coogan O'Dell, Suchet's personal make-up artist for over four years on the original drama series. 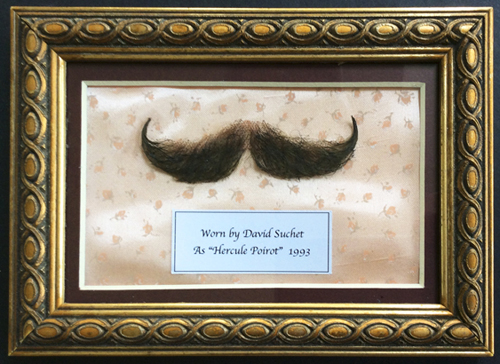 A framed 'Rogue One' Star Wars script page is also up for grabs, signed by Alistair Petrie who played the part of General Davits Draven in 'Rogue One'.

While a bespoke tan leather producer case made for David Puttnam - the British film producer whose credits include 'The Killing Fields' and 'The Mission and Chariots of Fire' - is also on the list. 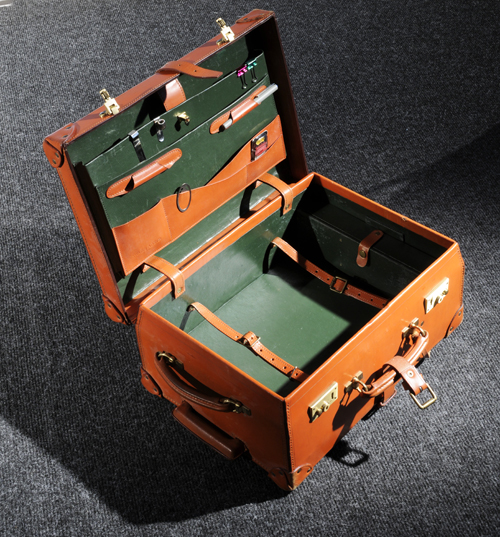 It has a retractable pull handle, brass hardware and bares his initials 'DTP'.

Cohn was known as 'King Cohn' - a film reference to 'King Kong'. 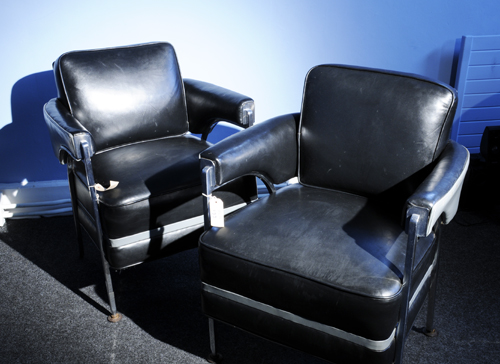 They were donated by David and Patsy Puttnam. David explained: "We acquired these two 'Screening Room' chairs in 1987 when we were living in Los Angeles, and they were in my office throughout my tenure as chairman of Columbia Pictures.

"We're assured the chairs came from the private screening room of my most illustrious predecessor, Harry Cohn.

"Cohn was famously opinionated and ritually insulted everyone who worked for him."

Other items include a photo of Mick Jagger, taken just before the opening show of the Rolling Stones 1964 tour in London, signed books by Irish TV host Graham Norton and a large framed poster from the critically acclaimed film 'What Richard Did', signed by director Lenny Abrahamson.