'Star Trek: Strange New Worlds' will be available in Ireland on June 22nd

Actress Melissa Navia says it is thanks to her Irish partner that she is taking the helm in the new Star Trek show.

The Colombian-American actor plays helmsman Erica Ortegas in 'Strange New Worlds', with the character of Christopher Pike - the predecessor to James T Kirk - in the captain's chair.

But Navia also has a special connection to Co Donegal.

Her partner Brian Bannon - who is from Ballyshannon - passed away late last year, after being diagnosed with leukaemia just three days earlier.

Melissa told Moncrieff it is because of Brian that she got this part.

"Brian is 100% the reason that I booked Star Trek - he is the example of the kind of person and partner that a working actor like myself, a struggling actor at times, needs in their life.

"He absolutely believed always that the right role would come along". 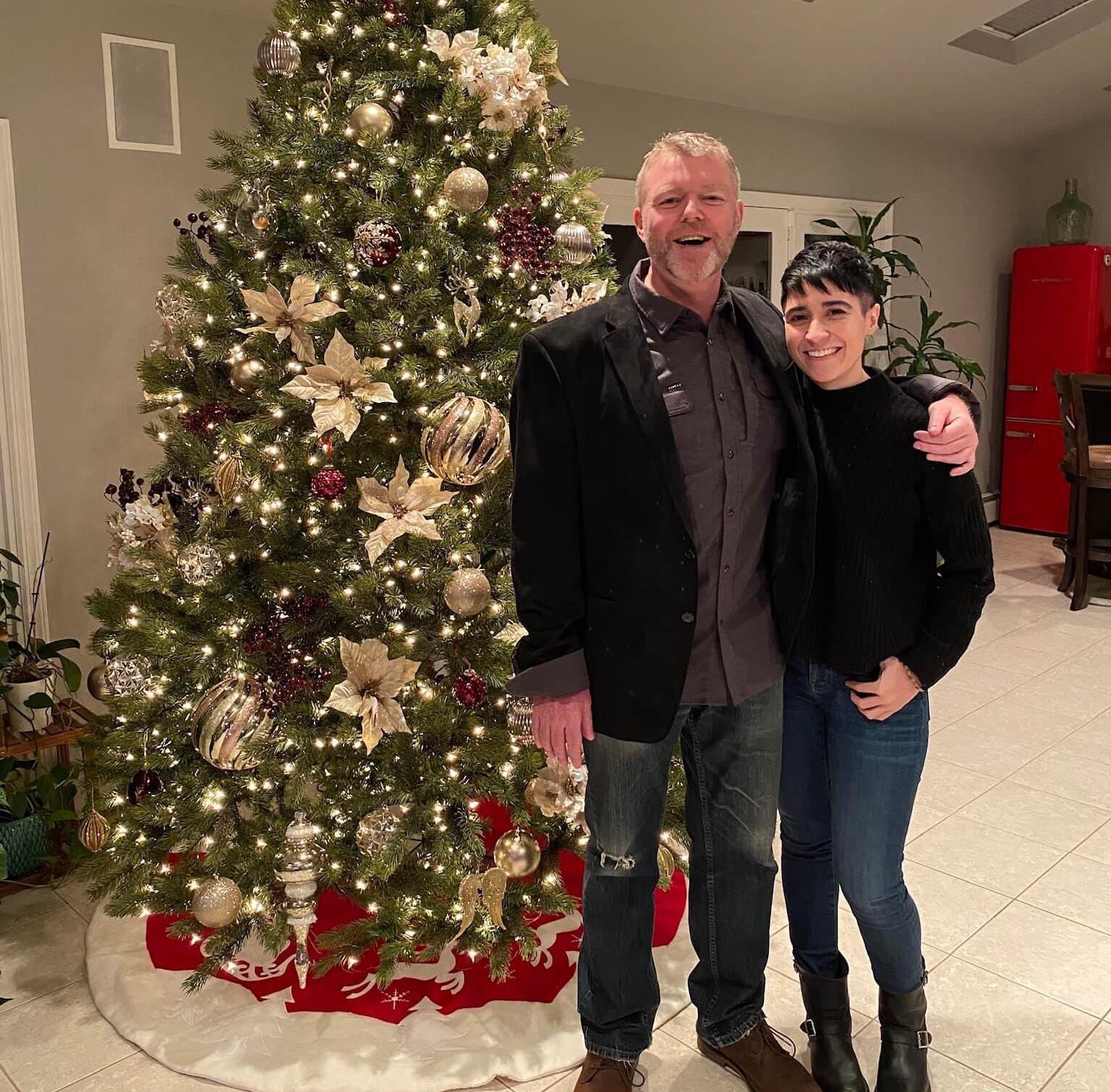 Melissa and Brian. Picture by: Twitter/@melissaCnavia

She says she got to spend time with his family and friends here.

"I had the wonderful opportunity to actually go to Ballyshannon for Brian's birthday - what would have been his 50th birthday on February 25th.

"The show...they were able to make space in our crazy schedule for season two for me to go to Ireland for Brian's birthday and to be with his family and his friends.

"I ended up flying into Dublin on the morning of February 25th as the sun was rising.

"I had to laugh, Brian makes me laugh still all the time - he had told me that he didn't want to spend his 50th birthday with anybody but me.

"So I was laughing because I wanted to throw him a big party, and technically we did spend it just me and him.

"Brian was just my world, and Ireland has an incredibly special place in my heart - and I can't wait to go back". 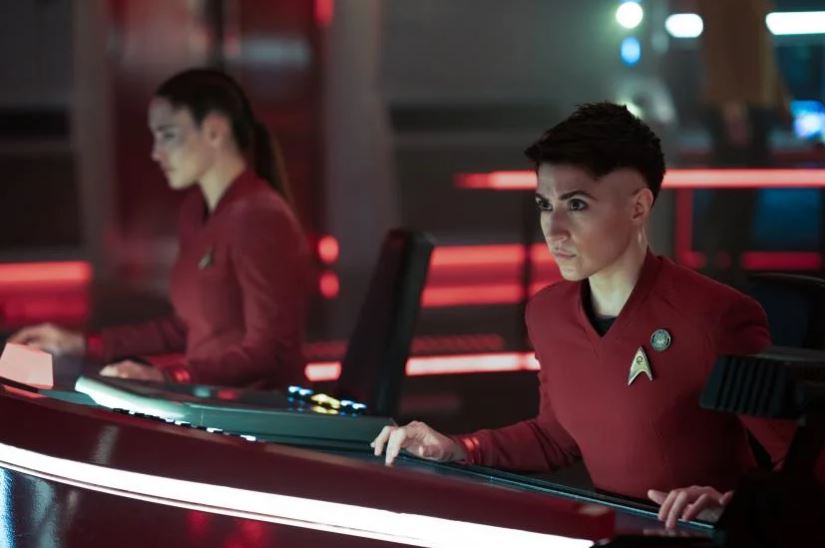 'Back to what made Star Trek so beloved'

On the new show, she says it goes back to Star Trek's roots.

"It's back to an 'adventure of the week' format - so it's episodic, in that you don't have to watch the whole series to kind of understand.

"It's hopeful, it goes back to kind of what I think made Star Trek so beloved at the beginning.

"You're exploring new worlds; and the characters have story arcs that will continue throughout the season.

"But it's very much an ensemble show.

"It is very serious as well - but I think we strike a balance between having it just really something fun that you're looking forward to every week.

"And also a slice of what life is, and Star Trek allows us to dig into stories in a way that I don't think other TV shows quite can".

'Star Trek: Strange New Worlds' will be available in Ireland on June 22nd on Paramount+